You May Be Getting $5,000 From Volkswagen Soon 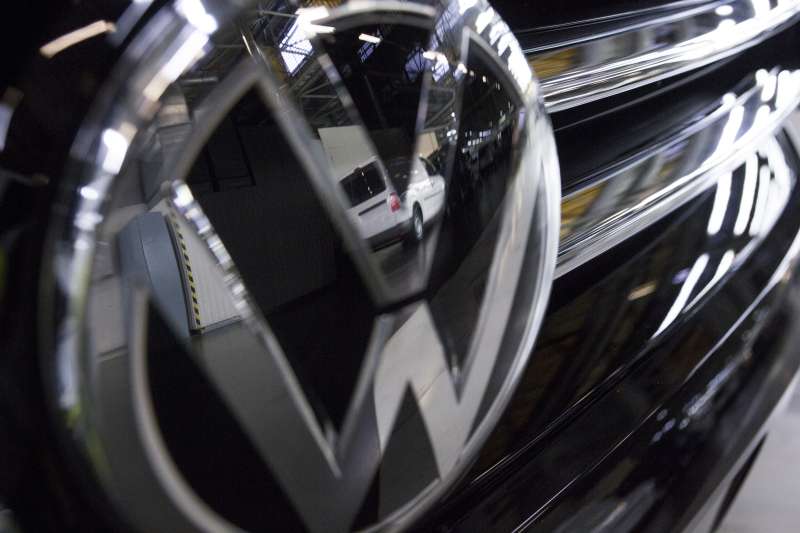 The German automaker agreed to pay about $10.2 billion to settle claims arising from its emissions-cheating controversy, according a report Thursday from the Associated Press.

The AP said the money would go to compensate 482,000 U.S. owners of cars with 2-liter diesel engines whose software the company had secretly programmed to fool emissions tests. The software was installed despite the fact that many drivers bought the diesel cars specifically because they believed the cars to be environmentally friendly.

While some of the money may be used to pay government penalties, the AP said car owners would receive $1,000 to $7,000 depending on the age of their car. The average payment is expected to total $5,000. In addition to the payouts, owners of affected cars will have the option to sell their cars back to VW at the cars’ value at the time the scandal became news in mid-September last year or have the company repair them free of charge.

VW installed the dubious software on as many as 11 million vehicles worldwide. The company quickly reached an agreement with European authorities after the scandal came to light last year, but struggled to placate regulators in the U.S., where the Environmental Protection Agency found some cars to emit up to 40 times the allowed levels of nitrogen oxides, according to the Financial Times.

It’s not immediately clear what car owners must to do ensure they are compensated. Terms of the settlement, which is still subject to change, are expected to be released from federal court on Tuesday. Cars with the emissions-cheating software include Volkswagen, Audi and Porsche models sold as far back as 2008, according to this list compiled by Consumer Reports. The settlement does not cover an additional 85,000 three-liter cars that were also sold with faulty software.

The stock market appeared to react to the settlement favorably. Volkswagen stock, off more than 40% in the past year, rose $3.85, or 3.1%, to $129.95 after news of the settlement Thursday.