Why 'Leaning In' Won't Help Women Get Equal Pay 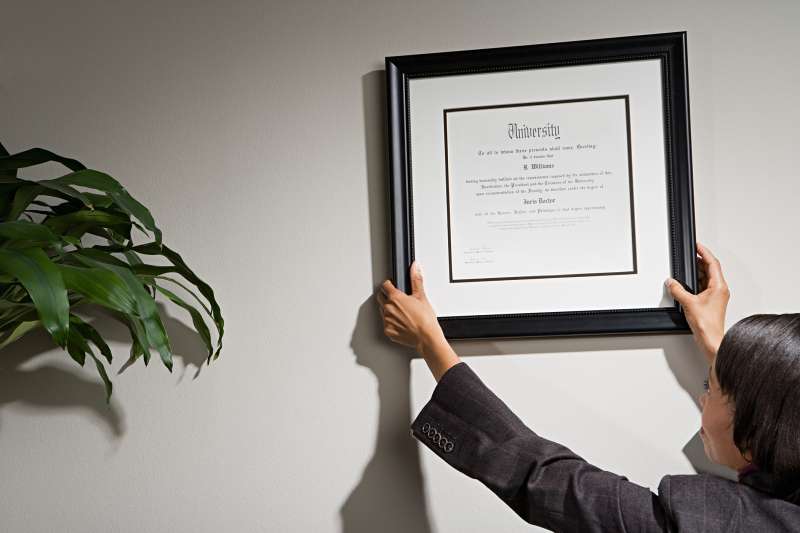 The more a woman works to distinguish herself and advance her career, the larger the wage gap separating her from similarly qualified male colleagues. That’s according to PayScale‘s new report, “Inside the Gender Pay Gap,” which finds that the compensation gulf widens as a woman’s job level and educational attainment increase. Women who’ve earned PhDs and spots in the executive suite face the greatest wage discrimination of all.

Male executives earn a staggering 33% more than their female counterparts. And even when controlled for factors like years of experience, education, skills, management responsibilities, and company size, the gap remains at 6%, according to PayScale’s report, which collected data on 1.4 million full-time employees between July 2013 and July 2015.

Men and women who have no management responsibilities have the narrowest controlled wage gap, at 2.2%.

And just as being a workplace leader doesn’t close the gap, neither does more education.

The controlled pay gap between a woman who holds an associate degree and her similarly credentialed male colleague is 2.2%, the smallest of any male-female peer groups.

Women who’ve earned a doctorate face the highest controlled pay gap (5.1%), followed by MBA graduates (4.7%) and those who have earned medical degrees (4.6%).

Surprisingly, women who opt to study at some of the nation’s most well-regarded schools also reported the biggest controlled pay gaps relative to their male peers. Ivy league graduates have a 4% controlled gender wage gap and a 28.7% uncontrolled gap. By contrast, graduates of art and design schools are tied with those of engineering schools for the lowest controlled gender pay gap, 1.9%.

Best and Worst States for the Gender Pay Gap

Best and Worst Cities for the Gender Pay Gap

This Is When the Gender Wage Gap Widens the Most