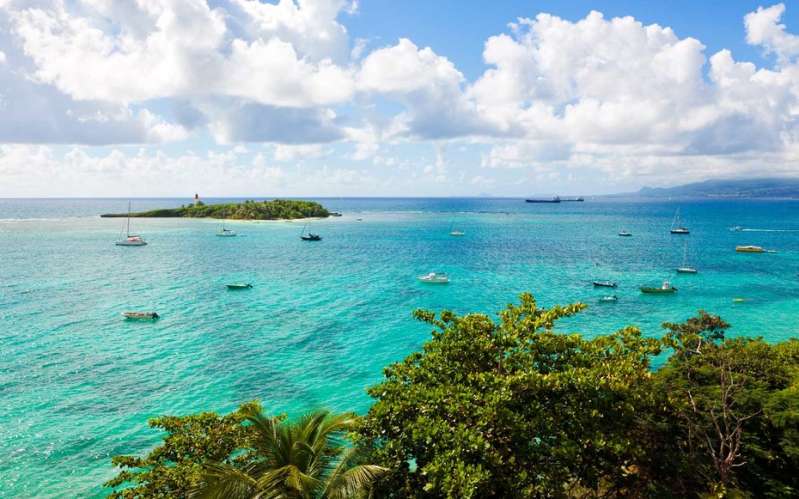 If you resolved to travel more in the New Year, now’s the time to start planning.

To help you take to the skies without breaking the bank in 2017, we found 12 great deals from major cities across the country.

By using KAYAK’s “Explore” function—which shows you everywhere you can go within your flight budget—we searched for the best places on Earth to travel this year without spending more than $400 on airfare (taxes included).

Travelers based in New York City, for example, can book a trip to Oslo, Norway, for $235, or to Copenhagen, Denmark, for $275. Other affordable European getaways include Paris and Rome, both with round-trip economy tickets available for $325 and $375, respectively. A flight to London is available for $337.

Seeking something more tropical? Head to Puerto Rico for $183, or get a round-trip flight to Guadeloupe for only $146.

Los Angeles-based travelers can find many similar deals in Europe ($252 to Norway, or $359 to Paris), though more far-flung destinations may be better values. KAYAK lists $300 round-trip tickets to Iceland, $387 flights to Hawaii, and $395 flights to Peru, one of our best destinations to visit in 2017.

To find the best deal from your city (a $191 trip to Cuba from Philadelphia, for example, or a $380 trip to Ireland from Washington, D.C.) simply prompt KAYAK to scour the internet for the best deals available within the last 48 hours.