What Warren Buffett Asks of His All-Star Employees

By Alex Dumortier / The Motley Fool 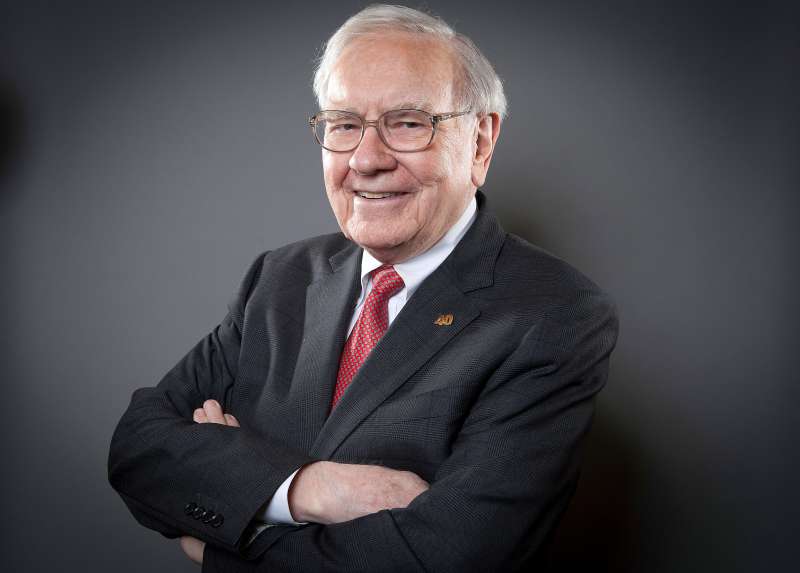 Warren Buffett, Chairman of the Board and CEO of Berkshire Hathaway.
Carlo Allegri—REUTERS

I’m told the first step in overcoming addiction is admitting you are powerless over the object of your addiction. Last month, I read yet another biography of Warren Buffett (and his company, Berkshire Hathaway ). Thankfully, this addiction to his writing is beneficial, so I embrace following Buffett’s writings closely. In December, Buffett issued his latest biennial memo to Berkshire operating company managers (whom he refers to as his “All-Stars”). The Berkshire chairman and CEO requested three things from this select group of businesspeople.

Buffett’s concern with Berkshire’s reputation is paramount. The conglomerate is his life’s work; its reputation is its most important asset, and he will not have it sullied:

In particular, he warned against pointing to the herd as justification for a course of action:

This is common sense: Did your parents buy it when you said “He/she did it, too!” to explain your bad behavior?

Instead, Buffett offered a different standard for measuring one’s behavior: “We must continue to measure every act against not only what is legal but also what we would be happy to have written about on the front page of a national newspaper in an article written by an unfriendly but intelligent reporter.”

In 2011, Buffett was stung when one of his top lieutenants and a potential successor, David Sokol, broke the company’s insider trading rules in a share-dealing controversy that most definitely did not pass the “newspaper test.” Sokol resigned from Berkshire Hathaway in the wake of the scandal.

Berkshire Hathaway ultimately concluded that Sokol had misled the company with regard to his actions — a cardinal sin on the part of an executive who was supposed to be an example and a watchman. Berkshire subsidiary managers are entrusted with the mission of embodying and protecting the company’s culture. Part of top managers’ job is to call attention to bad behavior as early as possible:

Succession: Identify the next “All-Star” roster

Finally, Buffett asked his managers to send him the names of their top candidates to succeed them. Buffett has a succession plan in place for himself, though one he has not disclosed publicly. Similarly, he promises his managers confidentiality with regard to their choices (“These letters will be seen by no one but me unless I’m no longer CEO, in which case my successor will need the information”).

This requirement appears to be more of an exercise in risk management than long-term planning, as it exempts Berkshire subsidiaries that aren’t run by a single individual (“Of course, there are a few operations that are run by two or more of you — such as the Blumkins, the Merschmans, the pair at Applied Underwriters, etc. — and in these cases, just forget about this item.”)

A good reminder to start the new year

Warren Buffett and Berkshire Hathaway are proof that profits — huge profits, as it turns out — don’t need to be earned at the expense of business ethics. However, as with any endeavor of any significance, one cannot accomplish this alone. The heads of Berkshire subsidiaries enjoy exceptional freedom in running their businesses, but their devotion to protecting Berkshire’s corporate reputation must be uniform and absolute. The lesson isn’t new — last month’s memo was nearly identical word-for-word to the 2012 document — but it is worth reviewing at least every other year — for Berkshire’s managers and anyone else.