Was Warren Buffett Wrong About Google? 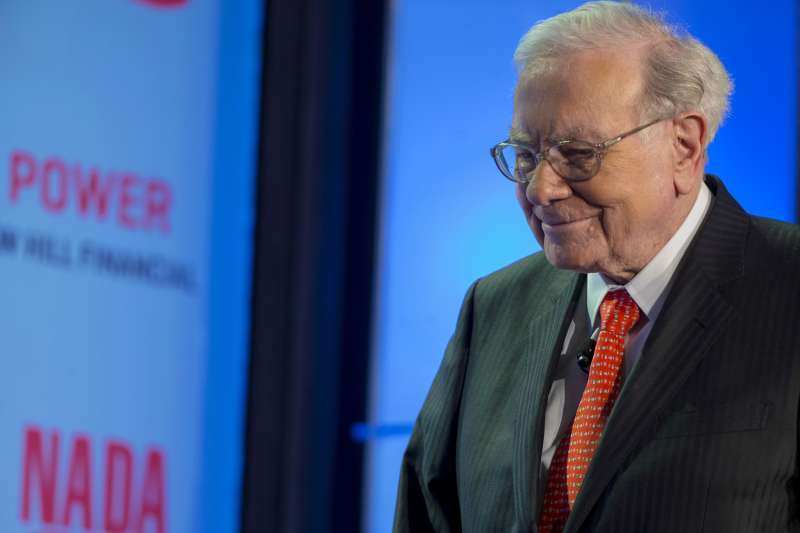 Warren Buffett and Charlie Munger have long gushed about Google’s dominance in Web search. Munger in 2009 said he had “probably never seen such a wide moat,” according to MarketWatch‘s reporting of Berkshire Hathaway’s shareholder meeting that year. At the same meeting, Buffett called Google’s business model “incredible” and intimated that he also believed the company had a sizable moat.

Six years later, Google’s once-impenetrable moat is showing signs of drying up. The company is struggling to maintain market share in Web search as the number of mobile apps and specialized search engines multiplies. Google needs fresh innovations to maintain its massive lead in search.

More than a decade after its initial public offering, Google is still dependent on its search-based advertising platform for the vast majority of its revenue. Over 68% of Google’s 2014 revenue came from advertisements served on its own websites (Google.com, YouTube, Google Finance, etc.), and its main search engine is still the crown jewel of the company.

Google is the undisputed leader in web search, but its moat may be narrowing. In January, Google’s U.S. market share slipped to below 75% for the first time StatCounter started tracking data in 2008. Compounding the problem, cost per click — what advertisers pay Google each time a user clicks on its search ads — has been declining for several quarters, falling 8% in the fourth quarter. Although the number of paid clicks is increasing, falling market share and cost per click are challenging Google’s growth expectations.

Google’s main problem stems from the proliferation of new and better ways to search the Web. For instance, Web users increasingly employ specialized search engines, such as Amazon.com and Kayak, to search for certain information instead of using Google. As the Internet matures, niche search engines might direct more searches away from Google’s generalized system — turning Google’s recent market share struggles into a long-term secular trend.

The same trend toward specialized search engines is engulfing the mobile space as well. Users are increasingly turning to mobile apps like Yelp’s to make targeted searches. Yelp averaged 72 million monthly mobile unique visitors in the fourth quarter of 2014, up 37% from the year-ago quarter. Cumulative reviews grew 35% in 2014 to 71 million. While Google has responded to threats from Yelp with Google+ Local, it must continue to outmaneuver its competitors in order to maintain its mobile market share.

For now, Google maintains an outstanding 84% mobile market share, according toStatCounter. Mobile search now accounts for 29% of all search activity, according to a report by comScore,. which says smartphone searches grew 17% and tablet searches grew 28% in 2014, while desktop searches declined 1%. The increasing number of mobile searches is putting downward pressure on Google’s cost per click. Mobile ads are smaller and harder to fit on a screen than desktop search ads, thus making them a less profitable advertising avenue. As mobile searches ramp up, Google’s cost per click is declining — falling 10% in 2013 and 7% in 2014 for Google’s websites. This is the single biggest sign that Google’s moat might not be durable.

Despite its challenges in mobile ad monetization, Google is still a strong and growing company. Paid clicks on Google websites increased 29% in 2014, more than offsetting its single-digit decline in cost per click and powering an 18% increase in advertising revenue.

However, investors shouldn’t let Google’s revenue growth mask its deteriorating cost-per-click numbers. If the metric continues to decline, Google’s profitability is sure to follow. This could be why Buffett hedged his stance at Berkshire’s 2012 annual shareholder meeting, telling investors, “I would not be at all surprised to see [Google] be worth a lot more money 10 years from now, but I would not buy [it]. I sure as hell wouldn’t short [it], either.”

Buffett knows Google has a powerful business model, but investors shouldn’t take its booming growth for granted. If Google fails to find a more profitable model for mobile search, long-term shareholders could be left holding a busted growth stock.