The One Thing Warren Buffett is Wrong About

By Jeremy Bowman / The Motley Fool 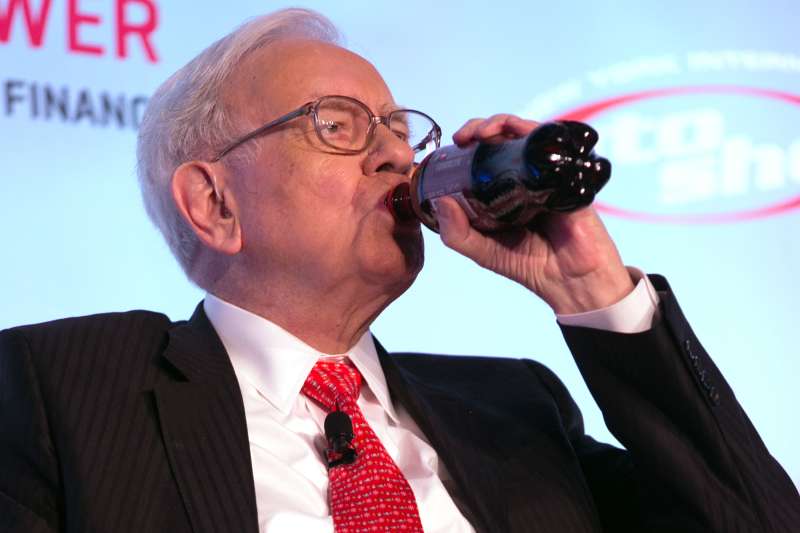 Warren Buffett cannonballed through the food industry once again this past week, orchestrating a merger of Heinz and Kraft Foods to create the world’s third-largest food company.

Buffett’s Berkshire Hathaway conglomerate and partner 3G Capital, a Brazilian investment firm, will pay a special dividend to Kraft shareholders worth $10 billion, and Kraft shareholders will own 49% of the new company while Heinz, which was acquired by Buffett and 3G Capital in 2013, will hold 51%.

This is far from Buffett’s first foray into the food business, but the deal seems questionable at a time when more Americans are shunning the packaged processed foods that Kraft is known for such as Velveeta and Lunchables, and its sales have been flat in recent years. Still, Kraft is a typical Buffett target with its portfolio of well-known brands and easy-to-understand business model. Berkshire is also a major holder of Coca-Cola , and owns Dairy Queen, after acquiring it in 1997.

Buffett is a big personal fan of these brands, and readily admits that he eats “like a six-year old.” He has said he’s a regular consumer of Heinz ketchup, and Dairy Queen. He drinks at least five Cokes a day, regularly munches on Potato Stix, and told Fortune he had a bowl of chocolate chip ice cream for breakfast the day of the interview. Perhaps the octogenarian’s tastes may be clouding his judgement when it comes to his investments in the food world.

Coca-Cola , for example, was one of the best performing stocks of the 20th century, but as soda consumption has fallen in the last decade, the stock has languished in recent years. Over the last five years, it’s returned 44%, against the S&P 500’s 74%, while in the last two years Coke is down 1%, compared to a 32% gain for the broad-market index. As long as people are turning away from soda, Coke’s prospects look poor.

In 1997, Buffett bought Dairy Queen for $585 million. At the time, it had 6,200 restaurants under its banner. Nearly 20 years later in 2014, it has only grown to about 6,500. As a minor subsidiary, Berkshire doesn’t break down Dairy Queen’s financial performance, but its average sales per store was just $659,000 in 2013, below most major fast-food competitors. Growth in individual stores has also significantly trailed the industry. In that time, McDonald’s, for example, has grown from about 23,000 restaurants worldwide to over 35,000. Fast casual chains have boomed as Chipotle Mexican Grill went from a handful of stores in 1997 to a valuation north of $20 billion today. Buffett may have gotten a good price for Dairy Queen, but the business is past its prime.

Heinz has only been under Buffett’s auspices for less than two years, but sales have been falling recently.

Like the recent Duracell deal, Kraft is yet another low-growth company with a strong brand. 3G has shown a knack with such businesses before, applying its playbook of cost-cutting and international expansion to ramp up profits. It worked with Anheuser Busch-InBev, and Heinz managed to grow profits last year. The group is now trying to pull the same trick with Restaurant Brands International, the result of the merger of Burger King and Tim Horton’s.

That may be the saving grace in the deal for Kraft, but the $10 billion dividend still seems like a generous gift for a company with flat sales that was valued at $35 billion before the deal was announced. If 3G can wring more profits out of Kraft, then perhaps the deal will pay off, but the business itself — with its products losing shelf space to organic competitors — looks weak. For a master of the deal like Buffett, the merger may pay off, but a Heinz-Kraft stock looks unappetizing for the average investor.