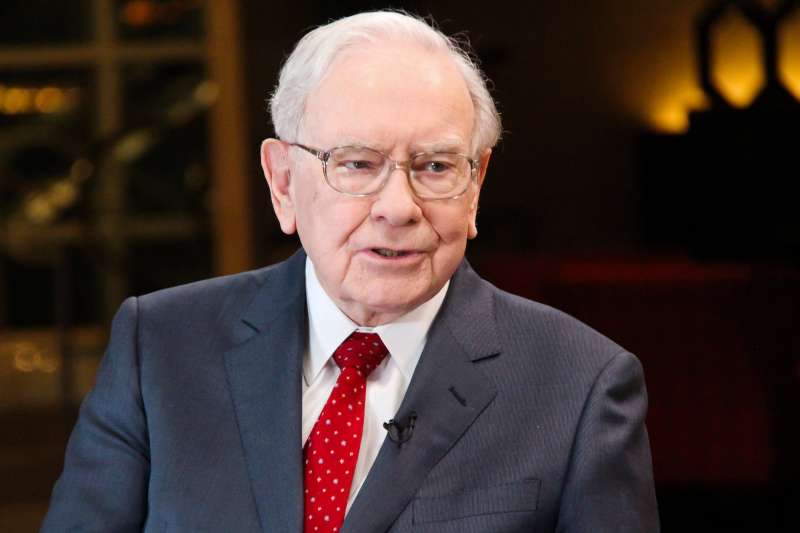 Berkshire Hathaway’s annual shareholder meeting takes place this weekend in Omaha. But for the first time, the general public will get a peek inside the so-called ‘Woodstock for Capitalists’ and hear from Berkshire’s CEO Warren Buffett via a livestream starting Saturday morning at 10 a.m. Eastern time.

Approximately 40,000 Berkshire Hathaway shareholders are set to descend upon Omaha this weekend, but until this year, you had to own company stock in order to hear from the famed value investor. And that can really set you back these days, as the lowest class of Berkshire shares have been trading at around $145 (Class A shares are worth more than $200,000).

This year, Yahoo Finance will be streaming the meeting live. The event will kick off with 30 minutes of reporting from the CenturyLink Center in Omaha, followed by the start of the shareholders meeting. Viewers tuning in can see the question and answer session with Buffett and Charles T. Munger, Berkshire’s vice chairman, as well as the formal business portion of the meeting.

“Over the past 50 years, we’ve seen a tremendous increase in the interest around our shareholders meeting,” Buffett said in a statement explaining the decision. He went on to note that livestreaming the event provided “the opportunity to reach more people than ever, in key financial centers around the world, from New York to China and beyond.”

Buffett has said he will answer questions about Berkshire’s first quarter results during the question and answer session, which has also yielded some of the CEO’s madcap comments in the past.

Buffett adheres to the value investing philosophy and has long argued a company’s daily or even yearly stock price fluctuations may not accurately characterize the underlying fundamental value of the business. And therein lies the strategy to Buffett’s success as an investor.