Why Investors Are So Bad at Predicting Market Crashes

By Morgan Housel / The Motley Fool 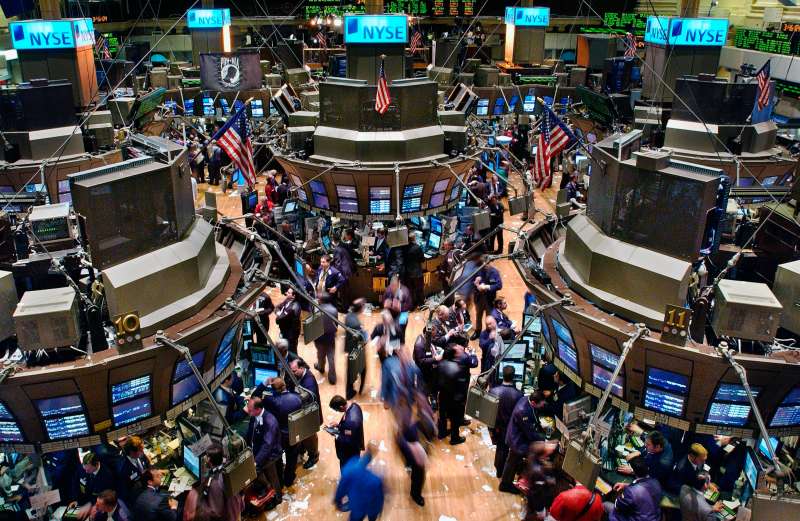 Stocks have boomed for nearly six years now. Are we due for a crash?

But anytime I see people touting metrics that supposedly predict when a cash will occur, I shake my head. None of them work.

Yale School of Management publishes a “Crash Confidence Index.” It measures the percentage of individual and professional investors who think we won’t have a market crash in the next six months. The lower the index, the more investors think a crash is coming.

Yesterday came the headline: “More And More Investors Are Convinced A Stock Market Crash Is Coming.”

The Crash Confidence Index plunged in December to its lowest level in two years. “Less than a quarter of institutional investors and less than a third of individual investors believed that stocks wouldn’t crash,” Business Insider wrote.

Before you panic and liquidate your account, the most important line in Business Insider’s article is this: “On the bright side, this indicator may be a contrarian indicator.”

Plot the Crash Confidence Index (in blue) next to what the S&P 500 did during the following 12 months (in red), and you get this:

Investors were increasingly confident that stocks wouldn’t crash in 2007, and then a crash came. Then they were sure a crash would occur in 2009, just as a monster rally began. Same thing to a lesser degree in 2011.

If you plot the Crash Confidence Index next to what stocks did in the previous two months, you kind of see what’s going on here.

This is similar to the consumer confidence index, which consistently peaks just before the economy is about to get ugly and bottoms when things are about to turn. (Although we only know the timing in hindsight.)

Stocks have done poorly during the last few weeks, so it’s not too surprising that expectations of a crash are growing. People like to extrapolate returns into the future.

We’ll have a crash some day. But more money has probably been lost trying to predict and hedge against a looming crash than has been lost by just expecting and enduring one when it comes.

For more on on this stuff:

More from The Motley Fool: Where Are The Customers’ Yachts?