This Airline Will Fly You Out To Europe for $70. Yes, We Are Serious 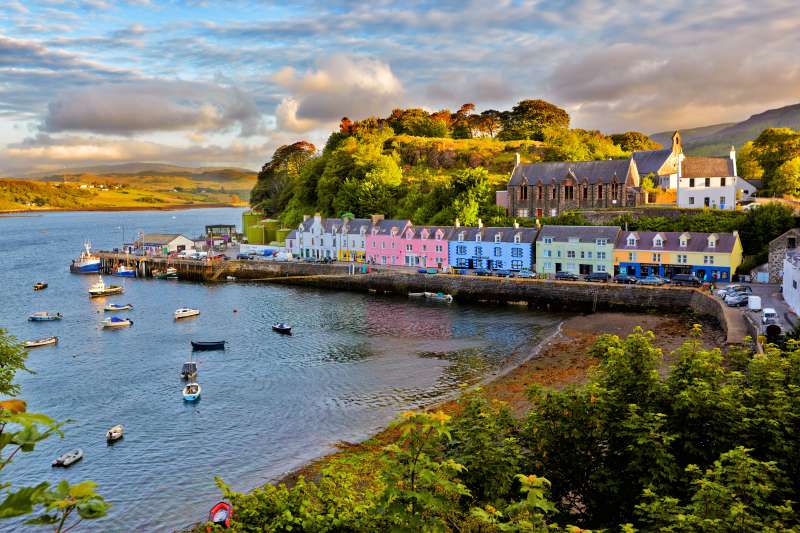 Travelling to Europe is on many people’s bucket lists, but often people get put off by just how much it costs to cross the proverbial pond and live your best Carrie Bradshaw/Hilary Duff (okay, Lizzie McGuire) life in Paris or Rome. Well, this airline is offering $70 trips to Europe, so now your dreams could legitimately become a reality.

In a press release shared on Tuesday (January 10th), WOW air, Iceland’s ultra-low cost transatlantic airline, said that they would be releasing a bunch of flights from just $69.99 travelling daily from the West Coast to Europe! The airline offered a similar deal last year, but seems to have dropped their prices by a further $30.

“WOW air’s goal is to enable everybody to fly by offering the lowest fares on the market,” Skúli Mogensen, founder and CEO of WOW air, said. “It’s exciting to be driving change in the industry and to stimulate the market by offering these super low fares across the Atlantic. I am very proud that by offering $69.99 USD fares we are enabling thousands of people to travel that otherwise could not afford it.”

If making a pilgrimage to Stockholm to make your thanks to the gods of pop, Abba, isn’t *really* your thing, Wow air is also offering one-way tickets to Paris, London, Amsterdam, Berlin, and Frankfurt for $149 and $129 respectively.

Seriously…you don’t want to end up as Lauren Conrad in The Hills, do you?

The various deals are running on fares between January 15th, 2017, to April 5th, 2017. It appears that most flights will also include a stop-over at Keflavik International Airport, the main airport in Iceland. And, as KTLA 5 reports, return flights are priced *slightly* more than the discount at regular rates.

You can book your ideal European getaway from www.wowair.com. Time to start that EPIC trip you’ve always planned doing…