You Can Fly to Europe for $69, So You Have No Excuse Not to Travel This Year 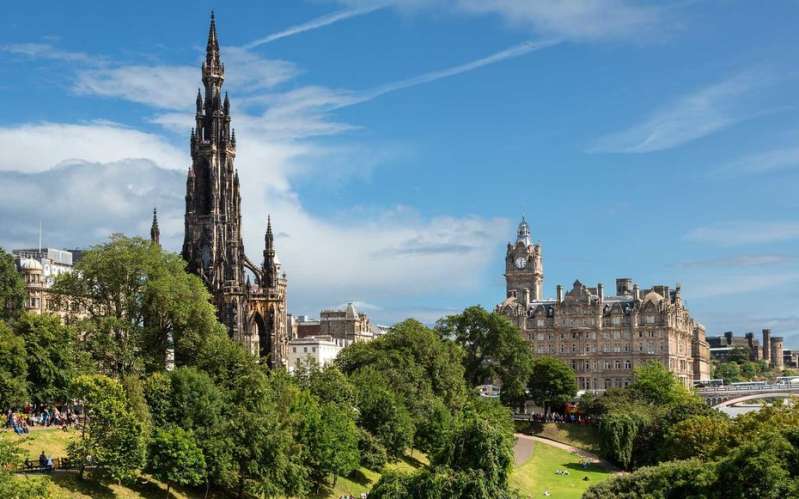 You may remember a while back when we shared the news that $69 flights to Europe were going to be a thing come 2017.

Good news: We’ve got an update, and we’ve got word on which destinations are being featured on this new route.

By the end of the year, travelers will be able to fly between Edinburgh and New York (one way) for less than a weekend of airport meals. The route will make use of Norwegian Air’s six new Boeing 737MAX aircraft, which the airline will be receiving in April. Norwegian Air CEO Bjorn Kos said in a statement that the flights will begin the route shortly after.

“Our planes are very, very fuel efficient,” Kos said. “We have a totally different set up to other airlines. The Boeing 737MAX has a very modern engine, which means it can go for a longer distance.”

According to Kos, the new route will utilize secondary airports in New York City (so not JFK), which is less expensive for Norwegian and allows them to charge less expensive fares. There’s no word on any specific airports on the New York side that will feature this route, but The Times Herald-Record reported that Norwegian plans to expand to as many as 21 flights per week heading to Scotland, Ireland, Norway, and England from Stewart International Airport, about 60 miles from New York City).