You Can Now Get Married at Taco Bell for $600 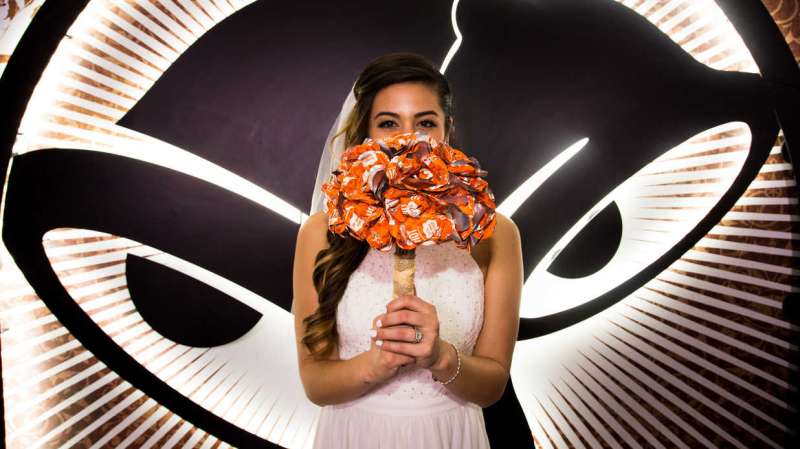 Nothing says romance like crunchwraps and hot sauce in plastic pouches.

On Tuesday morning, Taco Bell announced some incredible news, just in time for Valentine’s Day – fans now have the opportunity to get married at its Las Vegas Cantina flagship restaurant.

The restaurant, which actually has a wedding chapel, will offer couples a “Wedding Package” complete with a Taco Bell garter, bow tie, Sauce Packet wedding bouquet, “Just Married” t-shirts, Taco Bell champagne flutes and a Cinnabon Delights Wedding Cake. But it gets more romantic – newlyweds will be treated to a Taco 12 Pack for their very first meal as a married couple.

The lavish package costs $600 and includes a full ceremony and officiant. While it won’t be available until summer 2017, taco-lovers can enter a sweepstakes to win an all-expense paid trip to Las Vegas to be the first couple to get married at the Las Vegas restaurant.

Excuse us while we spend the rest of the day swooning.

This article originally appeared on People.