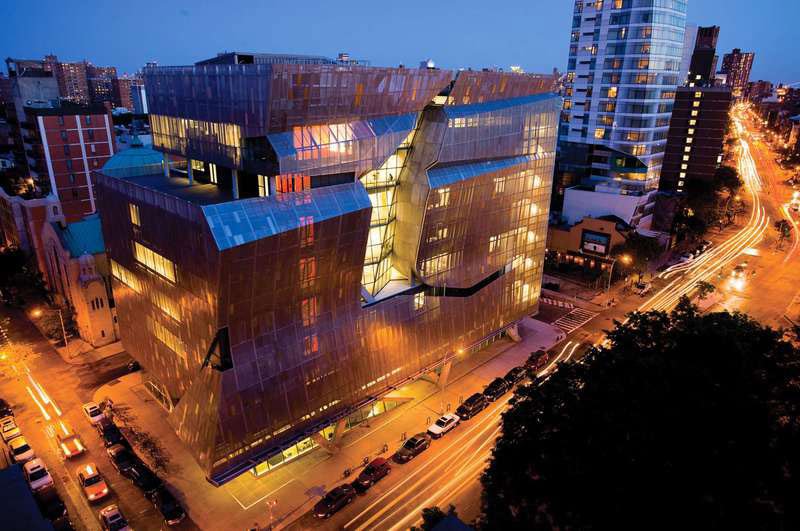 Cooper Union for the Advancement of Science and Art

Cooper Union for the Advancement of Science and Art, founded back in 1859, is a small college in New York City's artsy East Village that focuses on art, architecture and engineering. It is among the nation's most selective schools, with a 15% acceptance rate and just over 800 undergraduate students enrolled. But getting in pays off: While the cost of tuition is $44,550, every student receives at least a half-tuition scholarship, so the average annual cost of attendance ends up being just over $14,000. Cooper Union alumni also tend to thrive in the competitive art and architecture worlds. Famous former students include Thomas Edison, sculptor Augustus Saint-Gaudens and Daniel Libeskind, who designed New York City's new Freedom Tower. One reason for Cooper Union's past popularity, and its high placement on many "value college" lists, was its free tuition policy. But in 2014, the school started charging tuition, a decision that was questioned and criticized by many alumni, faculty and students. The school has said it plans to return to the earlier model in about a decade, with scholarships increasing in the meantime. Cooper Union is also notable for being one of the first institutions to make all of its bathrooms gender neutral back in 2016.

% of students who get merit grants
51%

Average time to a degree
4.2 years