Henry Lo, 42, moved to Monterey Park, Calif., eight years ago—and he’s never looked back. Born and raised in Los Angeles, Lo’s work as a field representative for a California state assembly member frequently takes him to various locations throughout the San Gabriel Valley, and he was seeking a place to settle that was central to a number of destinations in the area. Monterey Park, situated eight miles east of downtown L.A., fit the bill. 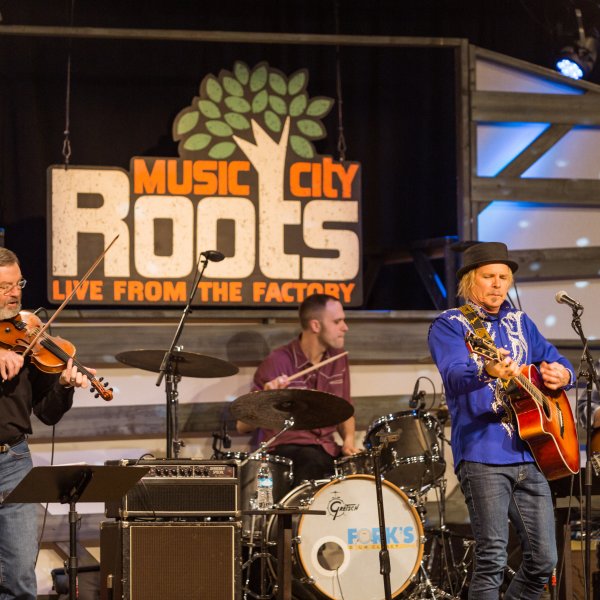 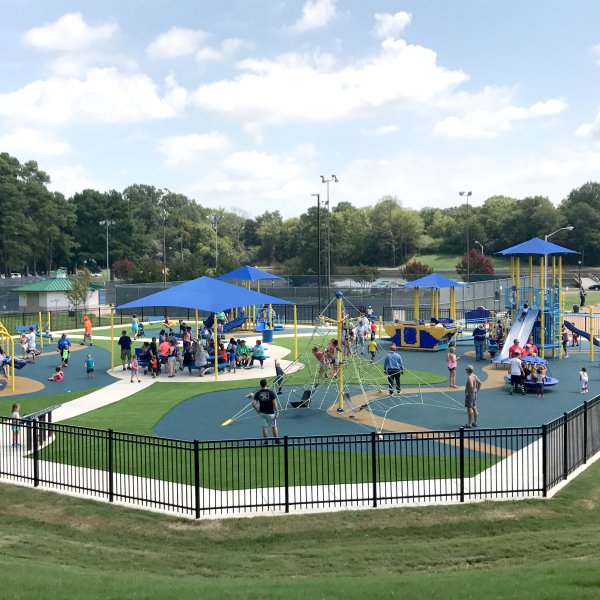 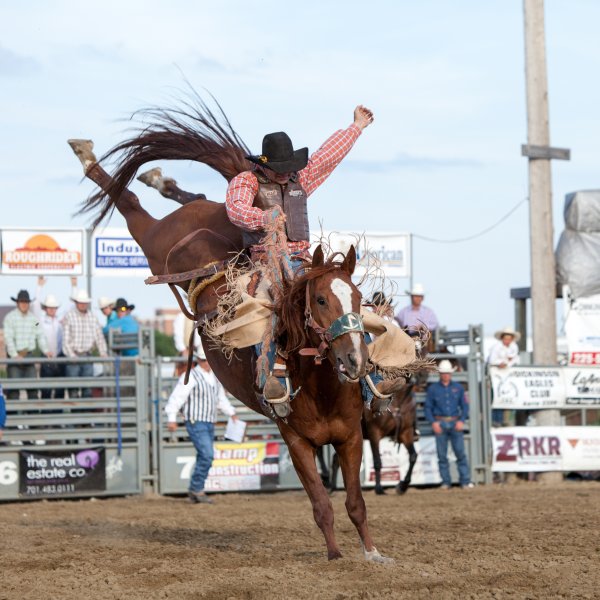 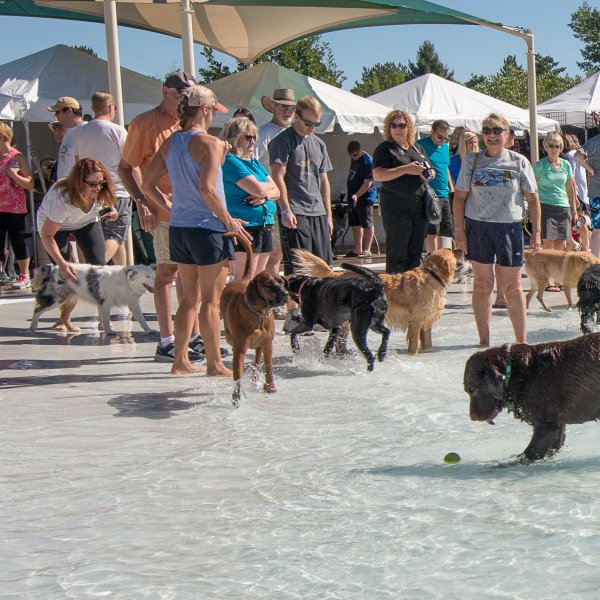 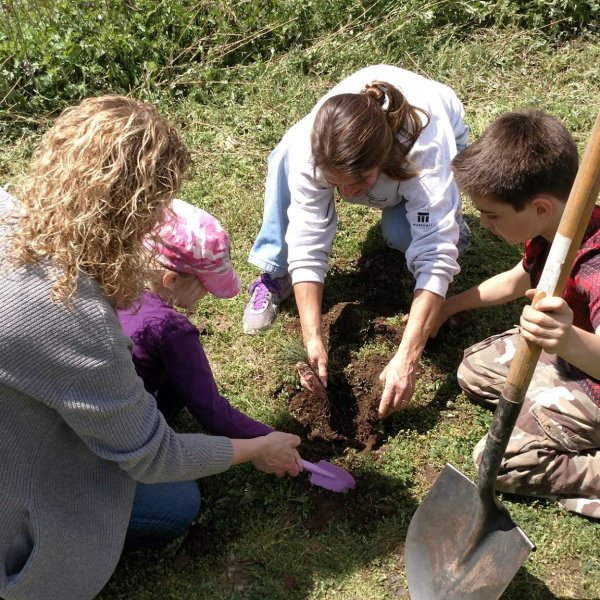 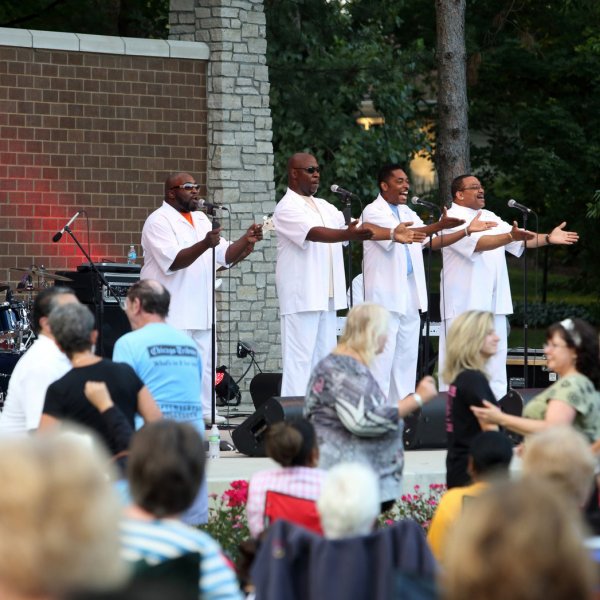 “Monterey Park is a hub in every sense of the word. It’s a transportation hub because we abut three different freeways and are close to both the local light-rail and the regional Metrolink train,” says Lo.

Indeed, Monterey Park’s enviable location makes it relatively easy to commute throughout the relatively pricey L.A. area. But this small city of just eight square miles also offers plenty of recreational opportunities within its borders, especially for families who want to unwind after work and school. Residents enjoy a weekly farmers’ market, more than a dozen parks, and the Barnes Park Amphitheater, which hosts a number of free concerts and an annual Fourth of July fireworks and live entertainment event.

Monterey Park is a crossroads in other senses as well. “We’re a cultural hub because we have a number of immigrant communities in the area,” Lo says, referring to the mishmash of the city’s population, which includes not only a large Chinese community but also Latinos, Japanese, Vietnamese, and others. “And we’re an educational hub because we have a community college within our borders, are 10 minutes from Cal State–L.A. and 20 minutes from USC.”

Thanks to its ethnically diverse population, Monterey Park is a foodie haven—you’ll find everything from dim sum to tortas to Hong Kong–style cafés within minutes of one another. The city also honors the cultures of its residents by hosting several events throughout the year, including its annual cherry blossom festival, as well as Cinco de Mayo and lunar new year celebrations.

Lo says that visitors might be surprised to see how many signs in town are in Chinese. And indeed, the city plans to capitalize on those ethnic ties in the coming years, by banking on the hospitality industry. It has already approved the development of several hotels for the area and expects to cater to a number of tourists from Asia. —Ismat Sarah Mangla