Just 35 miles away from New York, Parsippany-Troy Hills sits within a scenic network of rivers and streams—and job opportunity. Unemployment is low, and many major corporations are headquartered here, including Actavis, Jackson Hewitt, and Wyndham Worldwide.

There’s plenty of greenery—roughly one acre of parkland for every 100 residents, and some 25 separate parks, including Craftsman Farms and Hills of Troy Park. At the Parsippany Rock House, people can check out 3,000-year-old glacial boulders. 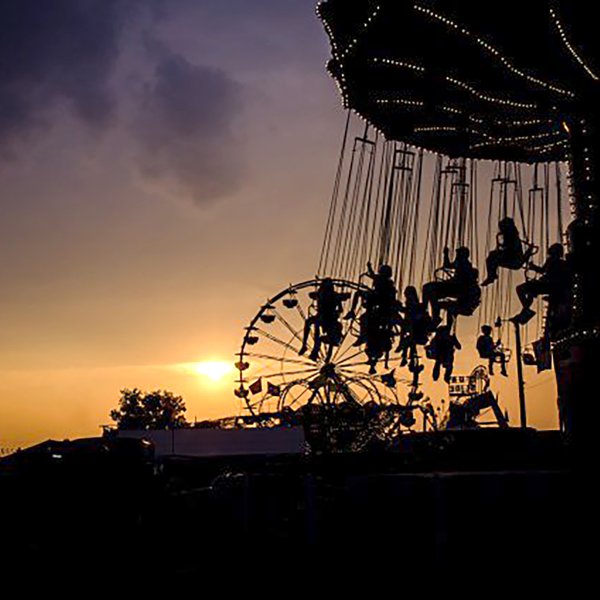