If You Use Your 401(k)'s Default Option, You Could Be Making These 3 Big Mistakes 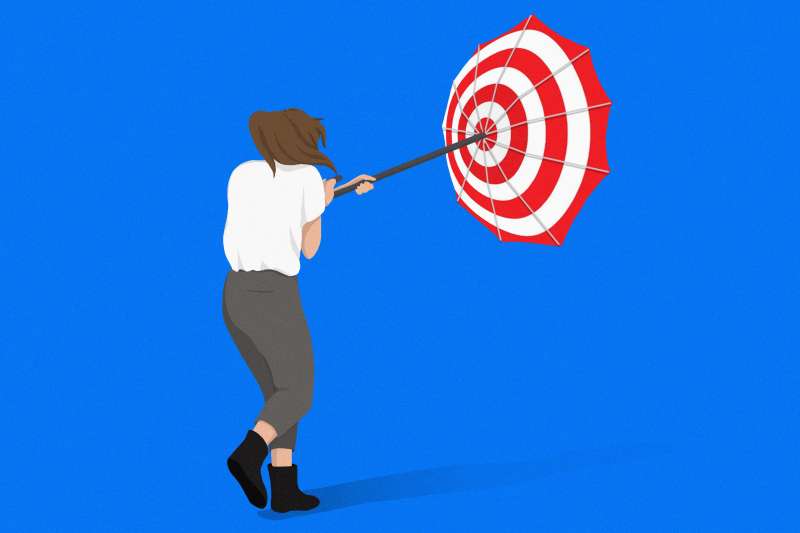 Target-date mutual funds, the default investment option in millions of retirement savers’ 401(k)s, offer an age-appropriate portfolio of stocks and bonds. But to get the most out of them, you still need to avoid some simple mistakes.

Target-date funds first appeared in 1994 (targeting then-sci-fi-sounding years like 2020). The funds’ design is based on the widely held view that there is an optimal retirement-savings journey for most savers: Starting in your 20s, this journey sets off with volatile equities, then gradually heads towards the firmer ground of government bonds, reaching the destination of a majority-bond portfolio in the year of your retirement. Target-date funds were designed to prevent investors from getting lost along the way — handing the delicate task of shifting from risky to conservative to professional fund managers.

The funds’ intuitive design and retirement-year label helped them gain mass appeal. Funds like those in Fidelity’s Freedom family soon drew billions of dollars of 401(K) investments. A big boost came from the funds’ alignment with the Pension Protection Act of 2006, which made it easier for retirement plans to designate target-dates as plans’ default investments, for employees who prefer not to make their own 401(k) selections. While some funds attracted attention for double-digit losses during the 2008 financial crisis, target-date funds have generally done what they are supposed to do.

The problem, according to a new study that looked at data from 2.5 million target-date users by benefits and human resources firm Alight, is that many investors don’t seem to know what the funds are supposed to do. Here’s are the most common mistakes — and how you can avoid them.

Target-date funds can help you pick the right mix of stocks and bonds. But they can’t force you to save enough. Alight found that many target-date investors were skimping on their contributions relative to other investors, perhaps because the funds gave them a false sense of security.

Among people hired in the last 10 years, those fully invested in target-date funds contribute an average of 5.3% of their paychecks to their 401(k)s compared to an average of a 7.6% contribution rate among the group who don’t use the funds. With the power of compounding, a small difference in the rate of contributions can mean a big difference in lifestyle when the target year arrives, says Rob Austin, the head of research at Alight.

No matter how much of a “set it and forget it” view you take, the time comes when you open the Benefits page and check your balance. This might explain two other common mistakes Alight unearthed. Almost half of target-date fund investors stop using them in 10 years or less — missing out on most of the asset rebalancing which the funds are designed to perform. What’s more 46% switched their portfolios entirely to stocks and another 14% entirely to bonds, potentially risky maneuvers for long-term retirement savers.

This may be a result of a misunderstanding. In a separate survey of 401(K)holders, Alight found just 14% of respondents knew that the funds rebalanced over time. Or, Austin says, users may simply decide returns are better elsewhere.

Other findings suggested that investors are diluting the target-date strategy by holding multiple funds. One in ten people who use target-date funds own more than one vintage, according to Alight. Of that segment of the investor population, almost one in five own three funds of different vintages and 4% own nine or more.

It might make sense to own a 2040 fund and a 2050 fund, say, if you were intending to take partial retirement in 20 years and then full retirement a decade later. But Alight’s research suggests users are simply mistaken.

Austin says the most likely explanation is that investors can’t shake the old adage about not putting all your eggs in one basket — forgetting that target-date funds are multi-basketed egg carriers by design.

“We’ve found people investing in multiple target-date funds,” says Austin. “That’s almost like saying I need to lose weight…I know WeightWatchers works and Jenny Craig works, so let’s do them both….that’ll take the fat off quickly. Well, no, they’re both designed to be done alone, as the only thing.”