How Not to Get Stuck With a Bad Business Partner 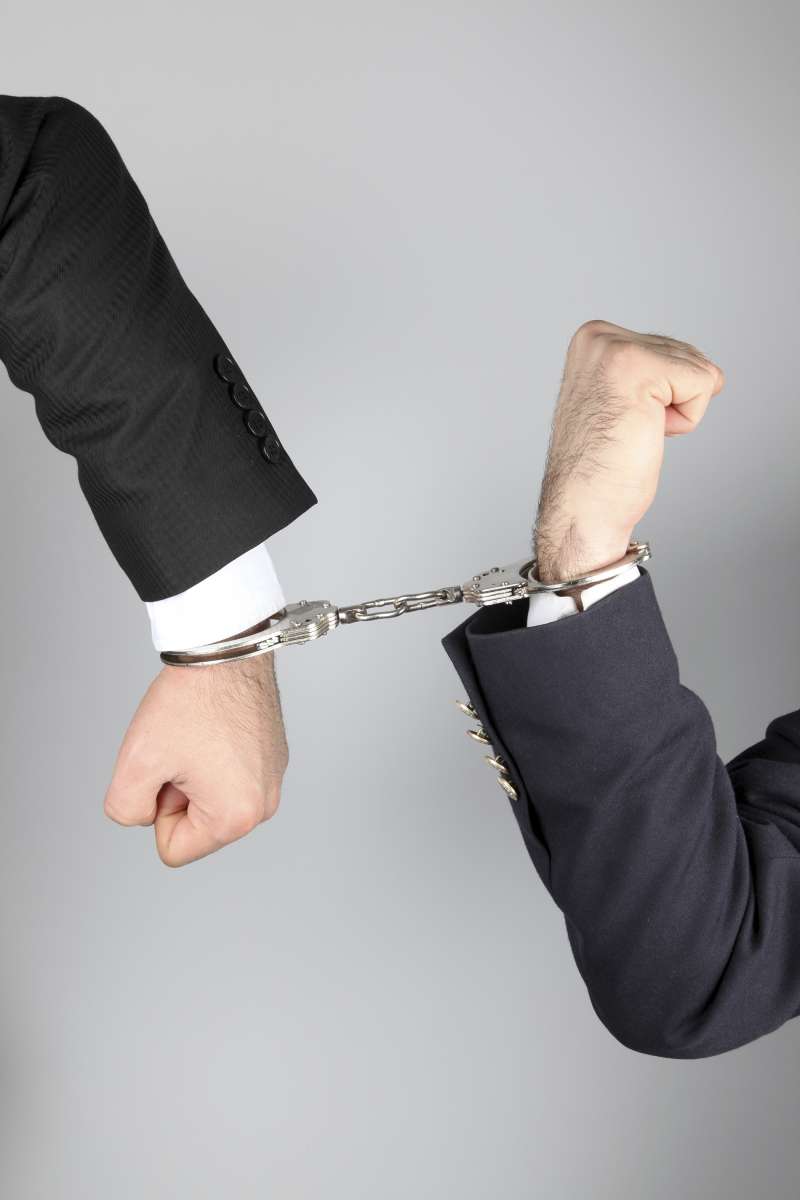 Patrick Llewellyn knew he had found the right business partner when he met Mark Harbottle, co-founder of the crowdsourced design marketplace 99Designs. The two men met for breakfast, and five hours later they looked up and realized it was lunchtime.

“It was quite a strong meeting of the minds,” says Llewellyn, who soon after joined 99Designs as president and CEO, working alongside Harbottle and co-founder Matt Mickiewicz. “In the three of us, I immediately recognized kindred spirits,” he says.

Since Llewellyn came onboard in 2009, the company, with offices in Oakland, Calif., and Melbourne, Australia, has grown from 10 employees to about 120 and has more than 1 million designers using the platform. “I helped them achieve the things they wanted to do,” Llewellyn says.

The partners may have clicked, but it takes more than chemistry to build a successful business. According to the most recent data from the U.S. Census Bureau, there were 3.1 million partnership tax returns filed in 2008, up from 1.8 million a decade earlier. But as the number of partnerships has grown, so has the number of business divorces. And like the dissolution of a marriage, the split between partners can be painful—and costly.

If you’re thinking about going into business with a partner, here are some key questions to ask.

Have you discussed your goals thoroughly? One common reason partnerships fall apart is lack of alignment between the partners, says New York City attorney Stephen Furnari. “One partner might be perfectly happy with keeping the business really small and manageable,” Furnari says. “Someone else might have plans to scale the business in a very serious way on a national level. Those are two conflicting things that will require a much different level of work input and stress.”

To avoid butting heads later, Furnari recommends candidly discussing each of your hopes for the business. Share your individual goals for the next one, three, five, and 10 years before you partner up.

Have you done enough due diligence? You don’t want discover after you’ve signed an agreement that a partner has a history of suing past business associates or has gotten in trouble for embezzlement. To avoid unpleasant surprises, do a background check on a potential partner on a site such as Intelius, especially if you’ve only recently gotten acquainted. “If you are going to go into a business partnership with someone you really just don’t know, it merits that kind of check,” Furnari says, especially if you’re putting up all or most of the investment capital. “If a report raises any red flags, you need to have a dialogue.”

Also pay attention to aspects of the partner’s life that won’t show up on a background check but could affect you later. For instance, a partner who mentions a troubled marriage could be on the road to divorce. That probably won’t destroy your business, but it’s possible a business valuation will be required during the divorce proceedings. “That could consume time and take resources away from running the business for everyone,” Furnari says.

Do you trust your partner the way you would a spouse? No matter what a background check shows, it is important to listen to your gut instincts about whether a potential partner is ethical and responsible. That means taking the time to get to know each other for a period of months, if not longer.

“You need to have a partner you know well enough to trust without a doubt that they will do what they say they are going to do—and know your character and priorities are aligned,” says Lara Hodgson, president and CEO of NOWaccount, a firm in Atlanta that enables small businesses to get paid on invoices immediately and then collects from their customers.

Hodgson, who comes from an engineering background, first met partner Stacey Abrams, an attorney and member of the Georgia House of Representatives, at a 2004 meeting of a group called Leadership Atlanta. Over the course of the yearlong program they got to know each other well and by 2006 teamed up to start Nourish, which makes spill-proof bottles of water for children.

That’s how they met their third partner in NOWaccount, John Hayes, who was running a factoring business that had Nourish as a client. Hayes asked the pair for input on a financial tool he had built. Their lively brainstorming sessions eventually led to the current version of NOWaccount—and helped the trio realize they had the right chemistry to work together. “I don’t try to outdo John at being John,” says Hodgson. “I don’t try to outdo Stacey at being Stacey. We each trust that the other person does what they do well.”

Do you genuinely like your partner? No matter how smart or well-connected a partner is, it will be hard to work together on a daily basis if you don’t enjoy each other’s company. “With a partnership, it’s personal,” says Judd Bobilin, founder and CEO of Chance Partners, a real estate developer in Atlanta that focuses on mixed-use and walkable communities. “You have to believe this is someone you can get along with on a long-term basis.”

Bobilin founded Chance Partners in 2009 and by 2011 teamed with partner Jeff Rosen, a real estate investor. Rosen had made a strong impression by inviting Bobilin to dinner after his private equity firm decided not to finance one of Bobilin’s deals. “There aren’t a lot of private equity partners that would take the time to do that,” Bobilin says.

Throughout the partnership, the two men have always prioritized communication, even though Bobilin lives in Orlando and Rosen lives in Jacksonville—both far from the corporate headquarters in Atlanta. “We probably talk three times a day, minimum,” says Bobilin. “He handles all of our financials. There hasn’t been anything I felt the need to overrule him on. It’s been a very fluid and beneficial partnership.”

Can you handle conflicts successfully? All partners will disagree sometimes. How a partner deals with differences of opinion in early conversations may hint at his or her overall style of conflict resolution, so pay close attention. Furnari once partnered with two friends to purchase a rental property and found that one partner became very emotional in an initial discussion about the merits of one property vs. another. “I remember her reaction was a little bit perplexing. I didn’t know why she became so upset,” he says. “In retrospect, I should have looked at that and thought, `What is going to happen every time there is a major decision that needs to be made, or every time we have to advance some cash to the company out of pocket and we don’t agree?’ ” The partnership later disbanded.

In the event you do have serious disagreements, and you are in an equal partnership, it’s important to state in your partnership agreement how you will handle stalemates, says Furnari. “If there is a situation where communication really breaks down and someone get very obstinate and there’s no other mechanism in place to resolve that kind of deadlock, those partners have to go to court for judicial dissolution,” he says. “It’s a mess.” It’s also expensive. With a good agreement, you should instead be able to handle disagreements though mediation, he says. Hopefully it will never come to that, but it’s always wise to be prepared.