It was 15 years ago that Mike Cullen opened Mr. Mike's Used Books in Cary, N.C. “Cary is perfect for our type of business,” he says. “It has high average income, high education level, and good population density.” 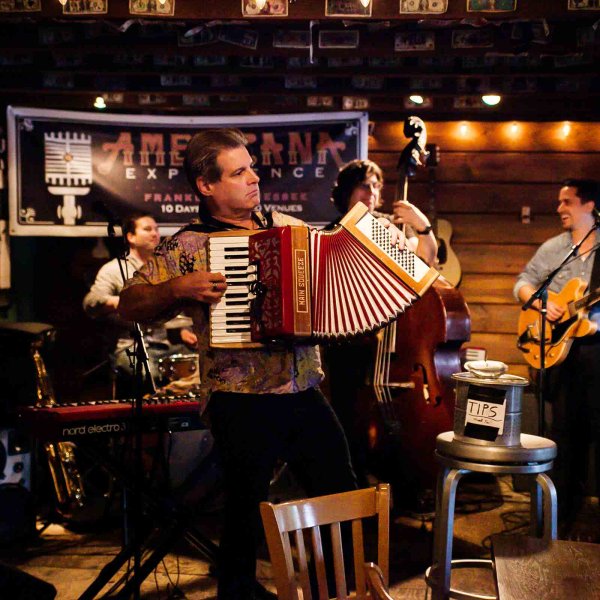 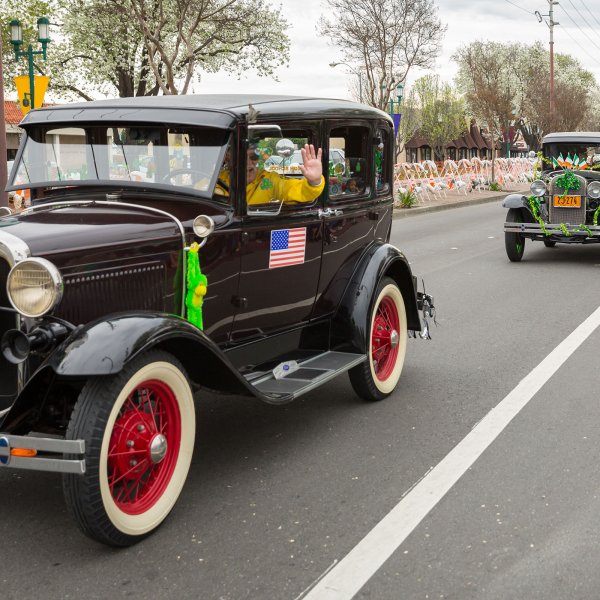 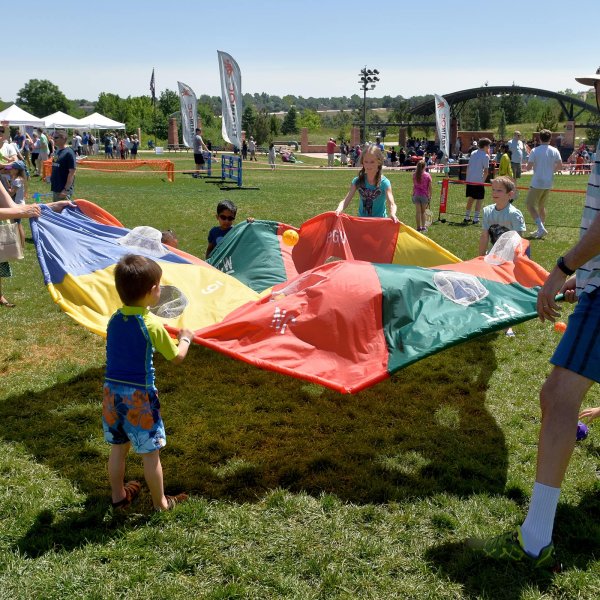 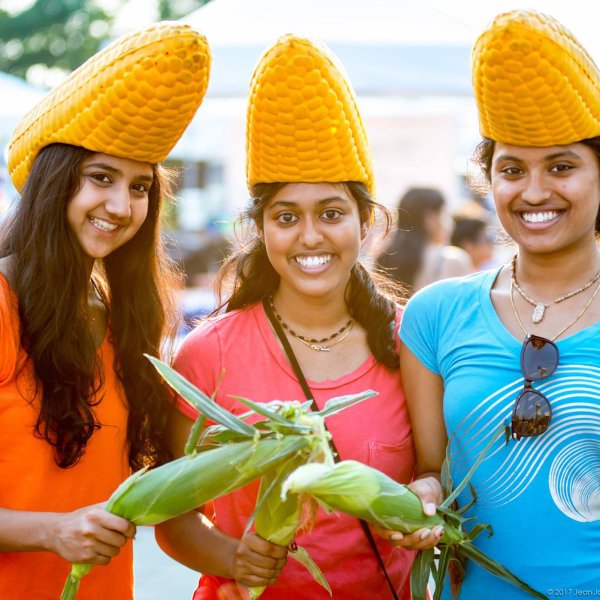 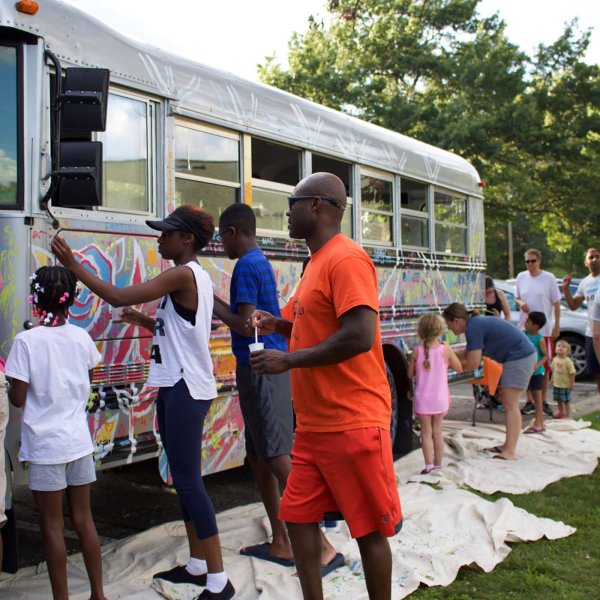 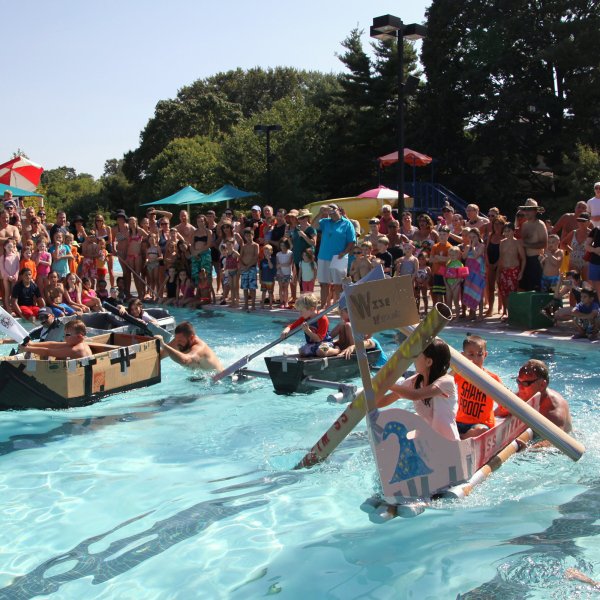 But Cullen himself lived elsewhere until a year and a half ago, when he and his family made the move from Raleigh, the nearby state capital. He and his wife liked Cary's newish feel and intimate energy, he says; it has “all of the amenities of a larger city, but with a smaller population.”

Among those amenities are Bond Park and other green spaces; the Koka Booth Amphitheatre, a busy concert venue that also hosts an annual Chinese lantern festival; an active youth theater program called Applause!; and The Cary, a multi-use cultural center in the city’s downtown that hosts semi-regular screenings of works-in-process by North Carolina filmmakers.

Stephanie Hall and her family also relocated to Cary from Raleigh, making the move when she was expecting her second child, six years ago. Hall wanted a bigger house and more of a neighborhood feel, and though her husband was reluctant to pull up stakes, she wooed him with the prospect of living in a golf community. (He now frequently takes their son to the putting green.)

She even convinced her parents and sister to relocate about four years ago. Retired and living in Long Island, N.Y., her parents welcomed the warmer climate and lower cost of living.

For her part, Hall runs a small pediatric occupational therapy practice. She says her family is quite active, availing themselves frequently of rec center swimming pools, tennis courts, and hiking trails — as well as neighborhood events including ice cream socials, food truck rodeos, and more.

“A lot of transplants live in Cary, which makes it easier to meet people — because we are all trying to root ourselves,” she says. “We have many neighbors who have children around the same age,” she adds. “We feel very lucky to be here.” — Sara Ivry