This year there is also a walking tour of the city’s historic downtown and cemetery with actors from Atlanta Theatre-to-Go who depict characters from the area’s past — one that reaches back centuries, from when the area was home to Cherokee Indians. History buffs can learn more at the Alpharetta and Old County History Museum or on a 22-stop self-guided tour that sheds light on the city’s early cotton-based industry and explores several of its oldest mansions and homes. 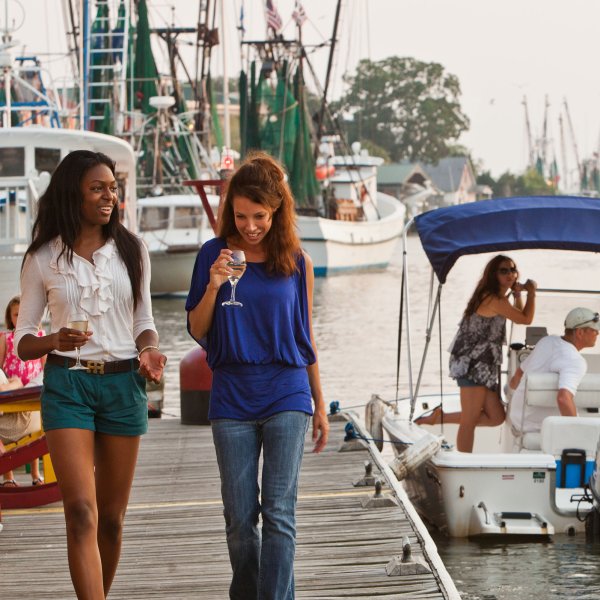 Find homes in Alpharetta, Georgia on