If you’re looking for a planned community in one of the country’s most unusual landscapes, Henderson may be just the ticket. Just outside of Las Vegas, Henderson has more than 20 such suburban developments — with bike paths, golf courses, lakes and other amenities — with a total population that's just shy of 300,000.

Once you venture outside your neighborhood, there’s easy access to plenty of manmade entertainments — from public pools to casinos and nightclubs to the Clark County History Museum, which traces the region’s development from the Ice Age forward. 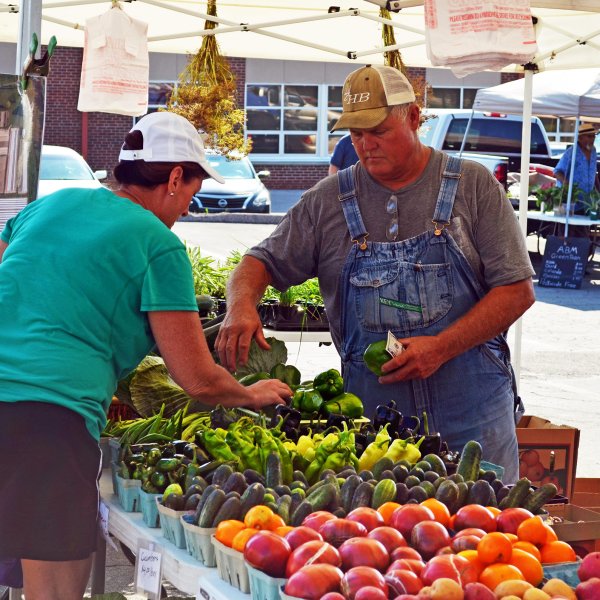 Henderson residents more inclined to the natural world also have a wealth of places to explore, including the River Mountains Loop Trail. Completed just six years ago, it’s a 34-mile car-free route that joins Lake Mead National Recreation Area with the Hoover Dam and other remarkable sites in the Las Vegas Valley.

The state’s second-largest city, Henderson is part of the comparatively diverse Clark County School District, which is the nation’s fifth-largest, serving more than 320,000 students. — Sara Ivry

Find homes in Henderson, Nevada on