In the bustling Nickel Plate District of Fishers, Indiana, Tracy Gritters can recall a time when things looked very different.

“It was a two-lane road 17 years ago,” she said of the property around her boutique store, Gallery 116, where she has sold locally made goods since 2002. “We were worried about Target coming to town.” The retail giant eventually did — it's located about an 11-minute walk from her store — but the city's expansion hasn’t been the scenario she feared. 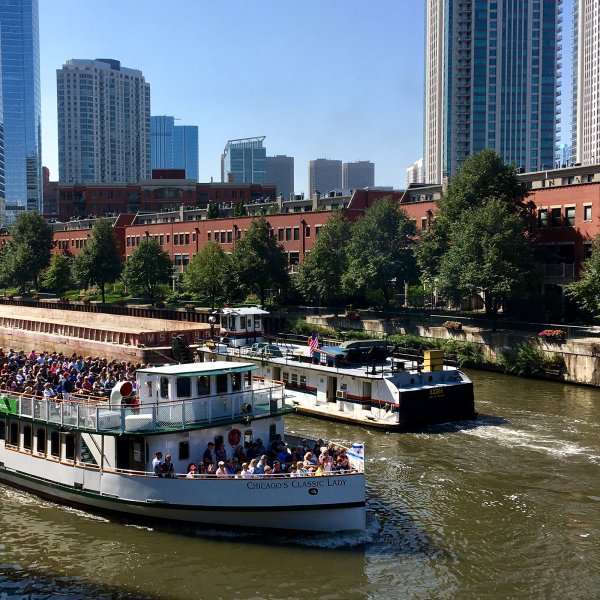 Fishers, which was named Money's Best Place to Live in 2017, officially upgraded from a town to a city and swore in its first mayor on January 1, 2015. Mayor Scott Faddness is still in office, and in the years since his inauguration, the city itself has been transformed.

The newly developed downtown area became the Nickel Plate District, now home to an outdoor amphitheatre, plenty of retail stores and restaurants, a brewery, luxury apartments, and a high-speed internet coworking space. Soon, The Yard — an upcoming 18-acre mixed-use development — will add even more amenities, including at least 15 highly anticipated restaurants, an incubator for start-up chefs, 250 apartments, and a Hyatt Place Hotel.

“We have everything we need right here,” said Gritters of the city, which is located about 20 miles northeast of Indianapolis. “We have great food, great shopping, [and] activities for the kids.”

Not only is the amped-up downtown increasing the entertainment value and sense of community for Fishers' residents, it’s bringing a lot of money into the young city’s economy. Fishers has seen $90 million worth of investments from four finished projects, and over the next few years it’s expecting another $170 million — $157 million of which will come from The Yard alone.

That kind of growth usually comes with growing pains, but the city appears to be handling it well, according to Gritters. (Fishers was one of the safest cities on our list as of 2018.) “Some of the people who have lived here longer than I have, they don’t like the traffic, but the city’s doing a good job of keeping up with the street developments and all the nuts and bolts of growing so fast.”

Employment is seeing the benefits, too. Job growth has expanded by an astounding 30.4% since 2010, according to Moody’s Analytics, and is projected to go up another 9.2% by 2023. The unemployment rate, meanwhile, was a low 2.7% in 2018 and the median household income was upwards of $104,300, which is even more impressive considering the low cost of living in Fishers.

Renters have it particularly good, but for anyone hoping to invest, now’s the time. The median sales price for a single family home was up 1.14% in 2018 to $263,500 — just about 2.5% times the median household income, commonly considered the rule of thumb for how much to spend on a home.

Overall, the future looks bright. “I love where [Fishers is] going to be,” says Gritters. “Because I think about our kids in 40 or 50 years. It’s going to just be beautiful.” — Prachi Bhardwaj 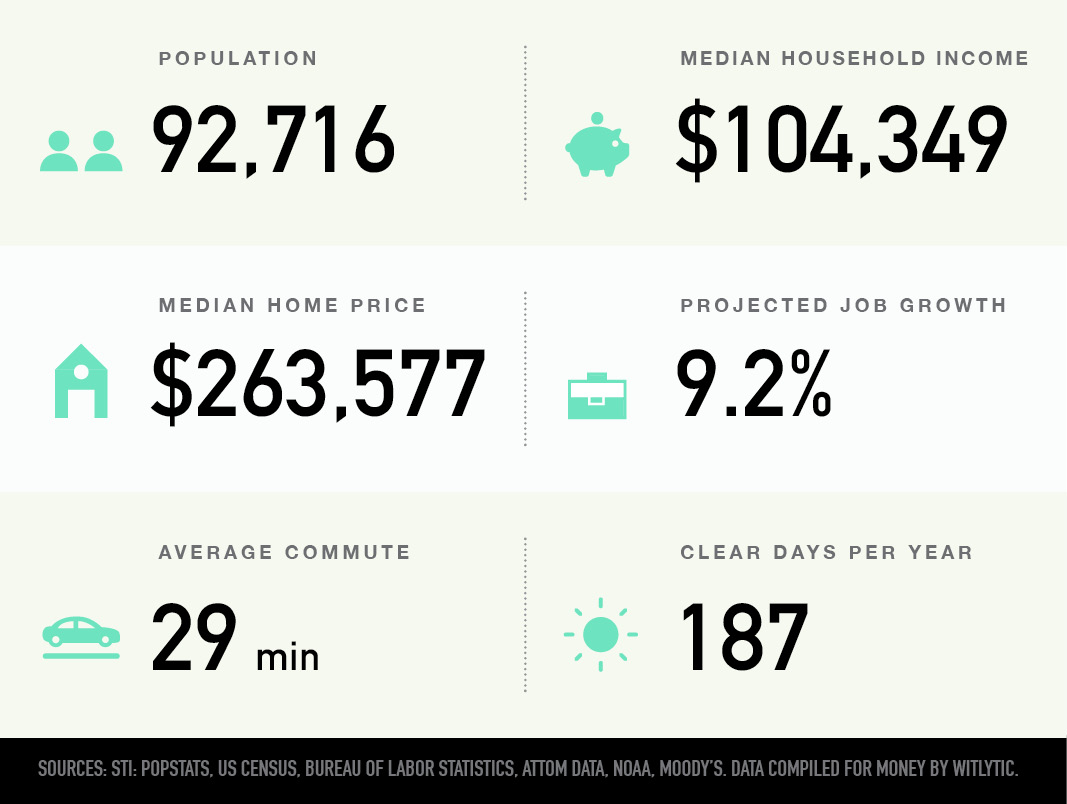