The name for Pearl was reportedly coined in the mid-1980s by an art gallery owner who told a writer he called it “Pearl’s District” because it was full of artists living in buildings with “old, crusty exteriors...like the exterior of the oyster shell.” The name stuck — and the Pearl District grew.

Today, the neighborhood in the center of bustling Portland, Oregon, is home to over 8,000 residents, who enjoy low crime rates and a variety of job opportunities from fashion and restauranteering to software engineering and web development. In the next four to five years, Pearl is expected to see a 6% job growth, according to Moody’s Analytics. 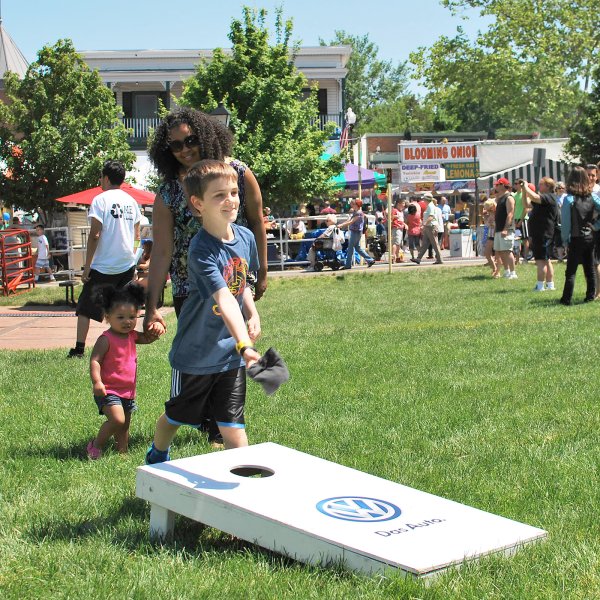 The 31% of residents that are homeowners paid a median $409,000 for their home in 2018, but about half of the residents here are renters and — as with the entire state of Oregon — no one pays sales taxes.

One of the neighborhood’s most attractive features is its central location, and for $100 a month you can access the massive public transportation system that makes other parts of Portland even more accessible: light rails (WES and MAX), a bus system (C-Tran Local) and the Portland Streetcar. But you don’t need to go far for work or play: the average commute time is 23 minutes — about 25% of commuters walk or bike to work — and The Pearl is home to some of the city’s best restaurants, art galleries, and markets like the popular First Thursdays. — Prachi Bhardwaj