Connect Your Phone to Your Car Stereo On the Cheap 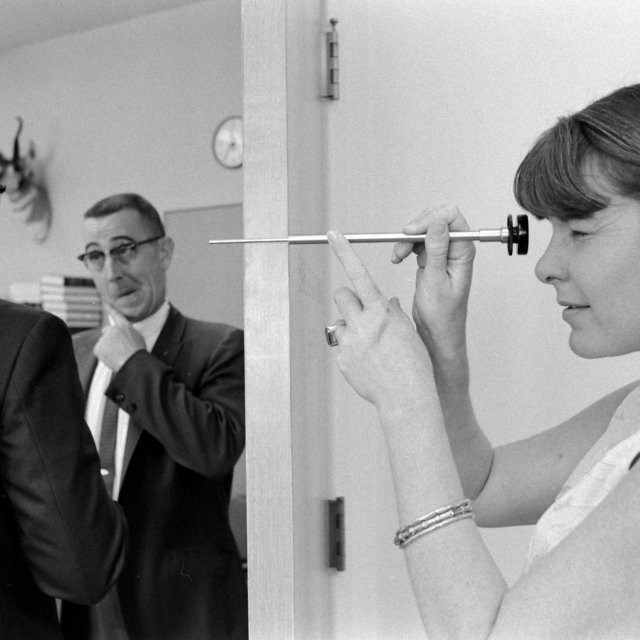 Q: I have a car from the mid-2000s that doesn’t have Bluetooth. Without spending a fortune, is there a way I can connect my phone to the stereo so I can listen to music?

A: Yes, you absolutely have a few options – some more expensive than others, and one that might actually cost you next to nothing. Start your engines; it’s time for fun with car audio.

This is by far your cheapest option, with auxiliary cables running about five bucks.

Check your current car stereo to see if there’s a little hole on the front of it that looks like a headphone jack, as plenty of stereos from the mid-90s and onward sport this feature.

If you don’t have an auxiliary input, you’re not sunk yet. For a couple sawbucks, you can add a Bluetooth connection of sorts to your stereo.

Bluetooth-to-FM transmitters start at around $20 and plug into the cigarette lighter in your car. Your phone connects to the transmitter via Bluetooth, and the transmitter then relays the audio from your phone to a blank FM station on your radio. Several of these products feature microphones so you can make and take hands-free calls as well.

One final option, if you’re feeling particularly adventurous, would be to just replace your existing stereo. New stereos with Bluetooth connectivity start at around $70 or so from big-name retailers such as Best Buy and Crutchfield.

The catch here is that you’ll need to either install the stereo yourself – not impossible, but not particularly easy – or pay someone to install it. And you’ll almost certainly need a special installation kit so that the stereo fits your car model. Those can run upwards of $50 or so from big retailers but can be found for cheaper online.

Your best bet here would be to look for a local car audio place that sells stereos bundled with installation. Make sure to check whether the mounting kits and wiring kits are included in the price of installation. If you can get out of there for less than $150, total, you’re doing well.

Or do some research and learn to install the stereo on your own. It’s a fun Saturday project if you’re into that kind of thing.