Coronavirus and Unemployment: Everything You Need to Know 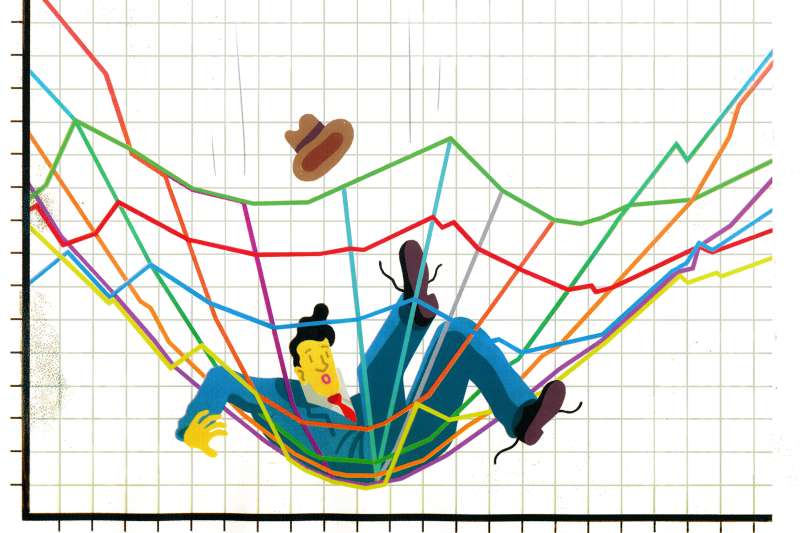 This story will be updated periodically to share news about the Coronavirus Stimulus Package.

A record number of Americans will look to unemployment benefits to get through the weeks and months ahead.

Unlike most economic downturns, most Americans who lost their jobs can’t just go out and look for a new one. Many out-of-work employees have never applied for benefits before, and aren’t sure if they even qualify. And “social distancing” means it’s probably not the best time to make an appointment with an administrator at your local unemployment office to sort it out.

Are you looking for ways to save money right now? Bundling Home and Auto Insurance is a great way to save money.
Most households could save an additional 20-25% by bundling their home insurance with their car insurance. Click below to get free quote today and see how much money you could save.
See How Much You Can Save

As congress tries to contend with an economy primed to shed more jobs than ever before, millions of people are already struggling to make ends meet. As of Thursday morning, reports show that over 3 million Americans made unemployment claims over the last week.

If you need help navigating the system, here’s a primer on unemployment insurance: What it is, how to get it, and what could change in the wake of Coronavirus.

The U.S. unemployment insurance program is a joint effort between the federal government and the states. It compensates laid-off workers with a percentage of their salary for a certain number of weeks – typically, 45% for up to 26 weeks — funded by a tax on his or her previous employer.

But just what percentage, and how many weeks you qualify, is left up to each state, and many have dramatically reduced their payouts since the 2008 recession. So far, only three states, Georgia, Kansas, and Michigan, have increased benefits again as a result of the Coronavirus, says Michele Evermore, Senior Researcher and Policy Analyst with the National Employment Law Project (NELP).

That means your livelihood is now largely dependent on your location: If you live in Massachusetts, for example, you’re entitled to more than $1,000 a week, depending on your previous salary, for up to 26 weeks. If you live in Florida, that number goes down to $275 per week for up to 12 weeks.

Still, “When a recession gets bad, congress can authorize an extension,” says Evermore. And that’s exactly what’s happening now.

In normal times, unemployment insurance “is one of our more effective recession fighting tools,” says Mike Konezal, Director of the Roosevelt Institute. It’s meant to keep people afloat and ideally, give them enough of a cushion to find the right job, rather than “grabbing the first job to make rent payment,” he says.

Right now, Americans hunkering down in their homes don’t even have that option: they need food and other necessities, as well as loan forgiveness and rent freezes.

The stimulus package snaking through Congress addresses this with a number of temporary changes to the way unemployment insurance works.

As it stands, the bill aims to give every American adult a $1,200 “relief check,” and laid off workers an additional $600 per week on top of their state benefits for four months.

The benefits extend to workers who are furloughed, but not fired, or are quarantined with the expectation of eventually getting back to work. Some employers are cutting working hours to save on costs, or are even trying to fit two workers into what used to be one shift so both can stay on the job. According to the latest version of the bill, employees in these situations can use unemployment benefits to make up the wages they’ve lost.

Other specifications are still evolving. Under the traditional unemployment insurance system, for instance, many states require you to prove you’re actively looking for work to receive benefits. “If you say you applied to Walmart, they will actually go back and do a spot-check by calling them,” Evermore says. Ordinarily, “You want to help keep people afloat without giving them an incentive to stay home,” she says.

With the pandemic, the intent should be the exact opposite: “Right now we don’t want people out looking for a job, and many states are now waiving work search as a result of the bill,” Evermore says.

Regardless of where you live, if you want to file for unemployment benefits, your first stop should be your local unemployment office – or now, in order to comply with social distancing – your state’s unemployment agency website, which you can find listed on CareerOneStop, the U.S. Department of Labor’s jobs website.

What about freelance and gig workers?

Since unemployment is funded by payroll taxes on employers, it typically doesn’t cover every type of worker. However, the stimulus bill includes both self-employed and gig workers under the umbrella of its “Pandemic Unemployment Assistance fund.”

If the bill passes, and President Trump signs it, these workers will also qualify for that extra $600 per week, as well as any other extended benefits available in their state.

Fill your free time and make extra money from the comfort of your own home
Savvy internet users are turning to companies like Swagbucks to make additional money. Click your state to get started.
Start Now

Looking for money tips? Read: 5 Productive Things You Can Do While In Quarantine