It Now Costs More to go to Disney World and Disneyland 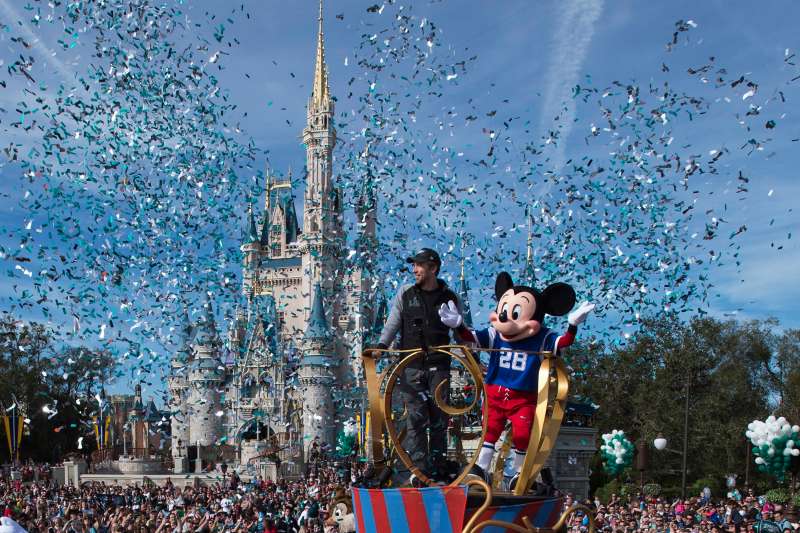 Ticket prices are going up at Walt Disney World and Disneyland, but the increase shouldn’t come as a surprise.

Both of the iconic theme parks have increased their ticket prices every year since the 1970s.

Disneyland ticket prices are seeing the biggest increases. The regular price of admission is going up from $7 to $117, while a single-day ticket “peak” ticket will cost you $11 extra at $135. The value ticket will still cost $97.

Disney tickets broke the $100 mark three years ago, when single-day Magic Kingdom prices were upped $4, from $99 to $105. Flexible pricing was introduced in 2016 as a three-tiered choice to prevent overcrowding, offering a value option, regular option and peak price option

Disney ticket prices aren’t the only thing going up — the number of people visiting the theme parks is also on the rise.

“Attendance at our domestic parks was up 6% in the quarter,” said Christine M. McCarthy, chief financial officer of The Walt Disney Co. on the company’s Q1 earnings call Feb.6, noting that “operating income was up 18%” over the prior year for its U.S. operations.