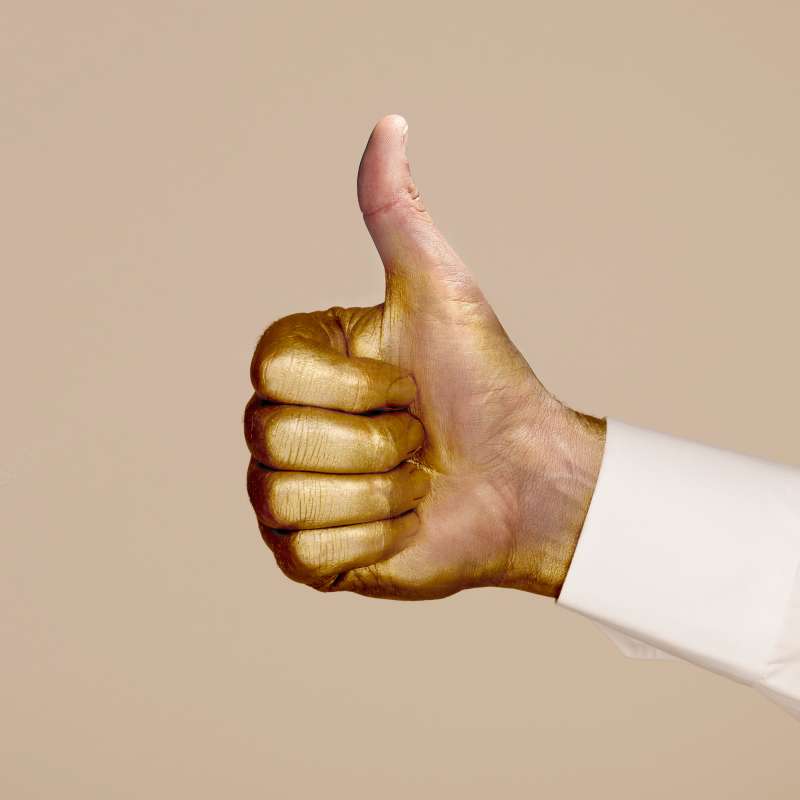 Whether you’re looking for a book, a B&B, or just breakfast, online reviews have become an indispensable tool for all sorts of purchases. We use retailers’ own reviews or check out Amazon, TripAdvisor, Yelp, and a host of other platforms.

Unfortunately, there’s no guarantee that a glowing (or glowering) review is the real deal. Many sites now have algorithms designed to electronically screen for false reviews, and Amazon recently sued more than 1,100 creators of fakes. But it’s a perennial cat-and-mouse game between e-tailers and the people who churn out bogus ratings, often for as little as a few bucks each.

A landmark study of hotel reviews back in 2011 by researchers at Cornell University found that computers, if properly programmed, can do a pretty good job of flagging fakes. The Cornell study also found that, by and large, people have a more more difficult time telling the difference. The researchers built a site, reviewskeptic.com, that lets travelers check out hotel reviews they find suspicious. Subsequent research has built on their findings, looking at reviews of all kinds.

Academics who study the business of fake reviews say there are “tells” that can indicate when a review has been paid for or planted by the business (or by a competitor).

“There are plenty of things you can look for,” says Michael Luca, an assistant professor of business administration at Harvard Business School who has studied the issue. Here are a few characteristics experts say often are hallmarks of fake reviews.

1. There’s no information about the reviewer. An increasing number of sites try to match reviewers to actual purchases, or confer a seal of approval like Yelp’s “elite” reviewers. While this doesn’t totally weed out fakes, Luca says, his research of fake Yelp reviews indicates that it’s a good place to start. Users who only post a small number of reviews or have no profile information or social connections are more likely to be fibbing.

2. The opinions are all-or-nothing. Fabricated reviews tend to be more extreme. “We definitely saw five- and one-star reviews more likely to be fake than others,” Luca says. The same was true in another study, this one of fake reviews posted on an apparel retailer’s website. Author Duncan Simester, a professor of management studies at Massachusetts Institute of Technology, found that the fakes were much more negative than other reviews. Oddly, a number of the fakes were posted by the retailer’s most loyal customers; one theory, says Simester, is that these customers consider themselves so loyal that they’re “acting as self-appointed brand managers,” warning other potential customers away from a product they feel isn’t up to the retailer’s usual standards.

3. Several are posted at once. “One of the most surefire ways to catch fake reviews is by looking at the time stamps of product or service reviews,” says Jenny Sussin, an analyst at research company Gartner. She says this indicates that a company paid for a batch of reviews, all of which were uploaded at roughly the same time. “Suddenly a product or company with no reviews or one every few months will have five in a row all mentioning something similar, from the same day,” she says.

4. They don’t mention details. The Cornell team found that fake hotel reviewers included less description of the physical space of a guest room or other parts of a hotel; instead, they often talked about the people they were supposedly traveling with or the reason for their trip. (They also used the word “I” a lot more.) Subsequent research has found the same to be true with other types of fake reviews. Simester says a big tell that emerged from his study is “talking about irrelevant details, such as mentioning members of their family.”

5. They use smaller words. Scientists say it takes more brainpower to tell a lie than a truth; when we’re telling a lie, our vocabulary tends to suffer because we’re already expending mental energy on the fabrication. As a result, fake reviews are characterized by shorter words, Simester’s research finds.

6. They’re very short. Brevity can also be suspect when it comes to the review itself, Luca says. “One of the markers of real reviews is someone has taken the time to write something meaningful.” Especially since fake review mills may only pay a few dollars (or less) per review, there’s an incentive for writer to dash them off quickly. “There’s been some evidence that fake reviews are sloppier in general,” Luca says. “Short, vague reviews are a pretty good marker, [along with] poor punctuation and grammar,” he says. Since some review mills operate overseas, spelling, punctuation, and grammar errors could indicate that someone halfway around the world is writing fake reviews.

Read next: Amazon Lawsuit Shows That Fake Online Reviews Are a Big Problem