Silicon Valley Has Only Itself to Blame for Gawker 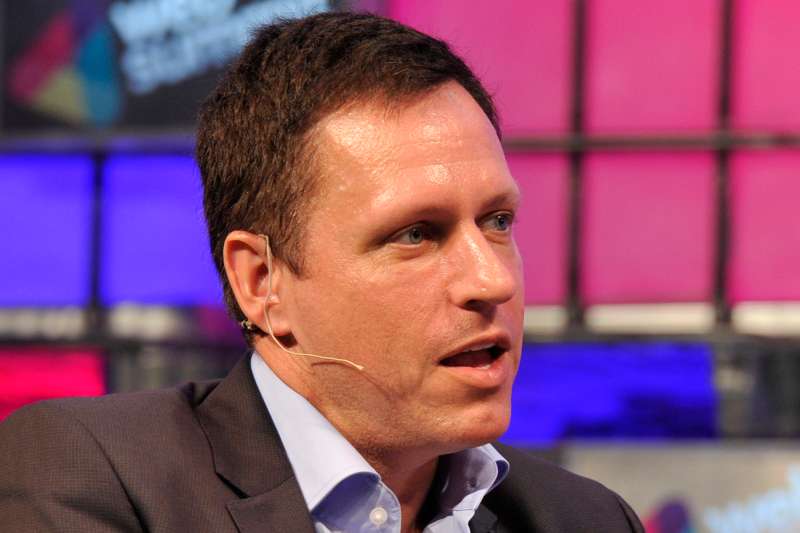 Tech billionaire Peter Thiel is angry at buccaneering internet company Gawker Media. As an open letter published last night by Gawker’s founder suggests, so are a lot of other people in Silicon Valley.

“Move fast and break things,” is the one-time motto of Thiel’s protege, Facebook founder Mark Zuckerberg. Presumably in this scenario Thiel and his friends expect to be the ones who are moving fast and doing the breaking. He shouldn’t be surprised that hasn’t always turned out to be the case.

In case you are behind on the story, Gawker, an alternatively admired and loathed New York media upstart, is on the brink of financial destruction after losing a $140 million privacy lawsuit. Its putative crime was publishing excerpts of a sex tape featuring the professional wrestler commonly known by the stage name Hulk Hogan. While the free-speech implications are troubling, even many in the media agree Gawker’s conduct was pretty reprehensible. During the trial, outlets rushed to pillory one former editor who callously (if sarcastically) suggested there were almost no limits to what kind of private material the digital press was entitled to make public.

Only this week has it come out that the legal dispute wasn’t merely between Gawker and Hulk Hogan. Peter Thiel, the billionaire co-founder of PayPal and first outside investor in Facebook, owned up to secretly funding Hogan’s suit and others to the tune of $10 million or so. Thiel, who is gay, is angry about one of Gawker Media’s Web sites having outed him in 2007, when he was still in the closet. He made his case in The New York Times Wednesday, arguing Gawker’s callousness not only justified hijacking the justice system to settle a nine-year-old personal vendetta but, in fact, doing so was “one of my greater philanthropic things that I’ve done.”

Thursday night, Gawker founder Nick Denton responded with an open letter challenging Thiel to meet him in person in public, while naming a number of other Silicon Valley luminaries that Gawker has tangled with and which Denton suspects of conspiring with Thiel to attack Gawker.

It’s true, as Thiel asserts, that Gawker doesn’t play by the same rules as more courtly old-media organizations, like the nation’s great newspapers and network TV stations. It’s an exemplar of the brash so-called “new media” organizations that came of age with the Internet and quickly gained readers by exploiting the new medium’s fast-paced possibilities, while gleefully sloughing off what they saw as the stuffy and exclusive conventions of their predecessors. In other words, these new news sites didn’t just inhabit internet — the unfettered public space that Silicon Valley created in its own image. They consciously claimed the mantle of Silicon Valley’s own scrappy-outsider-who-is-not-afraid-to-break-the-rules business ethos.

Among the first of this new breed was The Drudge Report, which gained notoriety in 1998 for breaking news of the Monica Lewinsky scandal. (Although, in fact, the site actually broke the news that Newsweek was working on the story.) Founder Matt Drudge, like Thiel a self-proclaimed libertarian, has ever since positioned himself as an upstart outsider merely empowered by the internet to take on entrenched institutions. “Technology has finally caught up with liberated individuals,” he once proclaimed in the Drudge Manifesto.

Where Drudge took on the clubby Washington press corp, Gawker, founded as a pair of news sites in 2003, aimed to shake up the New York media scene and Silicon Valley with a mix of snark, vituperation and gotcha-style gossip. Founder Nick Denton, a former reporter for the ultra-respectable Financial Times, saw a chance to democratize a tradition-bound news culture he felt was too formal and too slow to fit into the internet age. “Gawker and its sibling titles were intended to give readers a direct connection to writers — and through them a deeper understanding of events and the way the world works,” he has said. Of course, as it always does, that has also meant being unafraid to break old traditions and also make mistakes. “We pride ourselves on pushing boundaries,” he has bragged.

Does any of this sound familiar?

From Steve Jobs who got his start ripping off the phone company to Napster in the early 2000s to Uber today — Silicon Valley innovators have always seen themselves as scrappy underdogs whose crimes, like Robin Hood’s, deserve to be brushed aside. Their transgressions are, in Silicon Valley’s telling of it, just a way of speaking truth to power.

Of course, Uber and Apple aren’t involved in the Gawker dispute. But Napster co-founder Sean Parker is a close associate of Thiel’s. Parker has also been the recipient of unflattering coverage by Gawker and was rumored to have urged Thiel to pursue Gawker, although he has denied this. Meanwhile, Thiel also sits on the board of Facebook, which is itself no stranger to rule breaking and has plenty of privacy issues too.

One has to wonder, considering the fury Thiel has directed at Gawker, do he and his friends really take issue with the business and media culture they helped create? Or do they just not like when they themselves end up the victims of its excesses?