Here's Why Johnson & Johnson's Brand Reputation is Getting Slammed 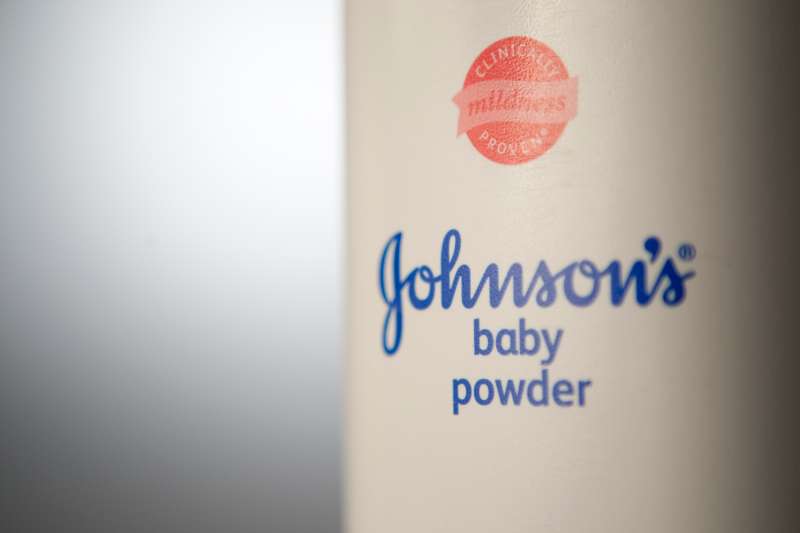 It’s been a rough month for Johnson & Johnson: A Missouri court ordered the company to pay $55 million a few weeks ago, following a lawsuit brought by a woman who said the company’s talcum powder gave her ovarian cancer. Then on Tuesday, California’s attorney general sued the company for failure to disclose the risks of its pelvic mesh devices.

Now, a new survey shows that the bad press is affecting Americans’ views of the company: According to YouGov BrandIndex, consumer perception of J&J just hit a three-and-a-half year low. “Since February 8th, Johnson & Johnson’s perception levels have dropped by two-thirds,” it said, using a metric it calls a “Buzz Index” that measures positive and negative sentiment.

The Missouri verdict came on the heels of another, similar decision against the company: In February, it was ordered to pay $72 million to the family of a woman who used its talcum powder and died of ovarian cancer. Aside from the talcum powder-cancer news, YouGov also said J&J’s reputation was suffering because of defects in replacement hips, over which the company was ordered to pay $502 million by a federal court back in March.

There are indications that all this could be hurting J&J’s bottom line as well as its brand image: YouGov found that purchase intention — that is, whether a consumer who planned to buy a product in that category would purchase J&J or another brand’s product — fell six percentage points to 46% over the course of about a year.