How To Be a Millionaire — and Not Even Know It 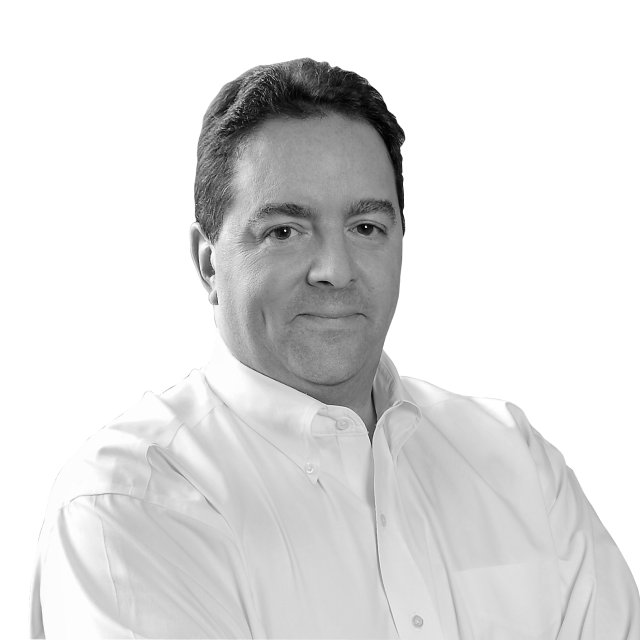 Mr. and Mrs. Rodrigues, 65 and 66 years old, were in my office. Their plan was to retire later this year. But they were worried.

“Our friends are retiring with Social Security, lump sum rollovers, and large investment accounts,” said Mr. Rodrigues, a school teacher from the North Shore of Boston. “All my wife and I will get is a lousy pension.”

Mr. Rodrigues continued: “A teacher’s pay is mediocre compared to what our friends earn in the private sector. We know that when we start our career. But with retirement staring us in the face, and no more regular paycheck, I’m worried.”

Public school teachers are among the worst-paid professionals in America – if you look at their paycheck alone. But when it comes to retirement packages, they have some of the best financial security in the country.

For private sector employees, the responsibility of managing retirement income sits largely on their shoulders. Sure, Social Security will provide a portion of many people’s retirement income, but for most, it is up to the retiree to figure out how to pull money from IRAs, 401(k)s, investment accounts, and/or bank accounts to support their lifestyle each year. Throughout retirement, many worry about running out of money or the possibility of their investments' losing value.

Teachers, on the other hand, have a much larger safety net.

Both of the Rodrigueses worked as high school teachers for more than 30 years. Each was due a life-only pension of $60,000 upon retirement. That totaled a guaranteed lifetime income of $10,000 per month, or $120,000 per year. When one of them dies, the decedent’s pension will end, but the survivor will continue receiving his or her own $60,000 income.

The Rodrigueses told me they needed about $85,000 a year.

Surely their pension would cover their income needs.* And since the two both teach and live in Massachusetts, their pension will be exempt from state tax.

But as far as the Rodrigueses were concerned, they hadn’t saved enough.

“All my friends boast about the size of the 401(k)s they rolled over to IRAs,” Mr. Rodrigues said. "Some of them say they have more than $1 million for retirement."

It was time to show the couple that their retirement situation wasn’t so gloomy – especially considering what their private-sector friends would need in assets to create the same income stream.

“What if I told you that your financial situation is better than most Americans?" I asked.

They thought I was joking.

Their friends, I explained, would need about $1.7 million to match their $120,000 pension income for life.

To explain my case, I pulled out a report on annuities that addressed the question of how much money a person would need at age 65 to generate a certain number of dollars in annual income.

Here's an abbreviated version of the answer:

If you work in the private sector, are you a little jealous? If you’re a teacher, do you feel a little richer?

The Rodrigues were shocked. Soon Mr. Rodrigues calmed down and Mrs. Rodrigues smiled. Their jealousy was replaced with a renewed appreciation for the decades of service they provided to the local community.

Whether your pension is $30,000, $60,000 or $90,000, consider the amount of money that’s needed to guarantee your income. It’s probably far more than you think. And it’s not impacted by the stock market, interest rates, and world economic issues.

With a guaranteed income and the likelihood of state tax exemption on their pension, Mr. and Mrs. Rodrigues felt like royalty. After all, they had just learned that they were millionaires.

Marc S. Freedman, CFP, is president and CEO of Freedman Financial in Peabody, Mass. He has been delivering financial planning advice to mass affluent Baby Boomers for more than two decades. He is the author of Retiring for the GENIUS, and he is host of “Dollars & Sense,” a weekly radio show on North Shore 104.9 in Beverly, Mass.