A Famous Writer Wants You to Pay $300,000 for a Book That Will Literally Explode 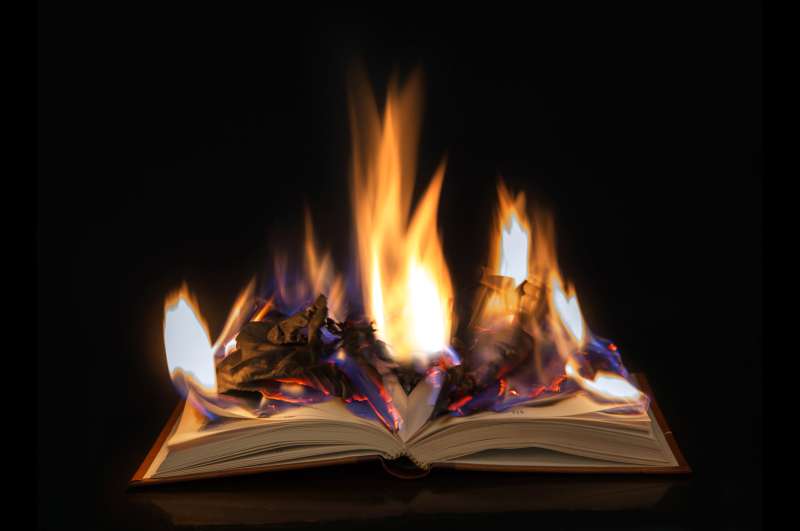 Author James Patterson has a…let’s say, creative plan to promote his newest thriller, Private Vegas. Along with a normal version of the book, the best-selling writer is giving out 1,000 advanced copies of his book through a custom iPad app that “self-destructs” after one day. Cute.

But that’s not all. In addition to the “self-destructing” iPad versions, Patterson is also selling one copy of the book that actually does explode in 24 hours. Seriously. Like it has a bomb in it.

As described on the promotion’s website, themosthrillingreadingexperiencemoneycanbuybyjamespatterson.com, this special exploding copy can be yours for the low, low price of $294,038. That money will get you the following:

This all sounds super fake, but the website—and we all know we can trust websites, right?—says the promotion is real: “Very, very expensive, but real.” Patterson asks for “serious inquiries only,” but as a brave journalist willing to do anything for a major story like this one, I filled out the offer form anyway, just to see what would happen.

Patterson’s people, as represented by an email bot, immediately send email promising that I would “hear from [them] soon,” but it’s been 23 minutes since then and I haven’t heard anything. That’s not the kind of punctuality you want from someone trying to sell you a $300,000 time bomb.

So there you go, buyer beware. But before you drop almost three-hundred grand on this novel, consider the fact that Patterson writes his books with an assembly-line-like team of co-authors, so it’s probably not a work of genius, and you can get a whole lot of champaign for less than $300,000.