Why Millennials Should Be Stoked About the Stock Market Crash 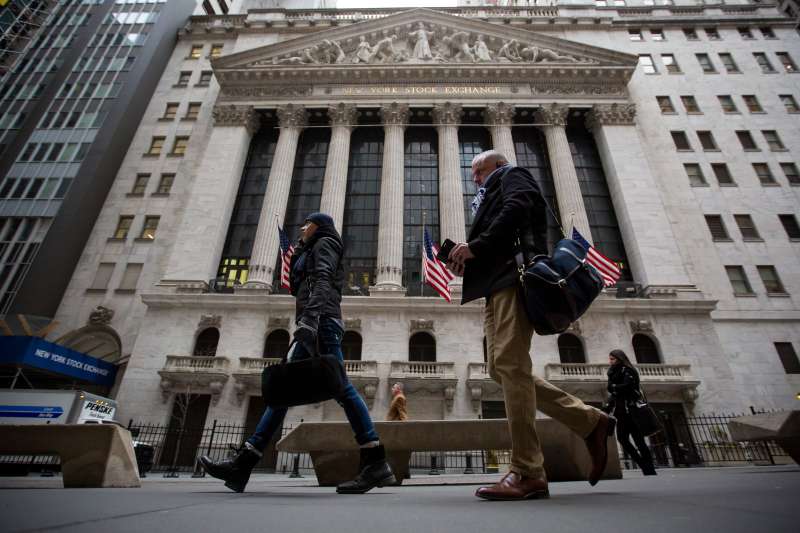 The stock market is down more than 10% in the last few weeks, raising the prospect that millennial investors, who just a few days ago were bragging about their 401(k) balances on the Internet, could face their first real bear market as investors.

For millennials, who witnessed the 2000 tech wreck and the 2008 financial crisis in their youth, the market’s plunge may seem like a tough break.

But in reality, long-term investors saving for retirement — especially young workers decades away from leaving the workforce — might as well be cheering for the stock market crash.

If history is any guide, this momentary drop in equity prices will only mean that the retirement accounts of young investors who stay the course will be that much larger in the future.

The logic is pretty simple: Saving for retirement entails buying stocks now to sell much, much later — when you actually need to tap your accounts at retirement.

The cheaper you can buy those shares for now, the better off you’ll be 30 or 40 years later. As you probably know, the aim of investing is to buy low and sell high.

To be sure, when the stock market goes down, the shares you have already accumulated may be temporarily less valuable. But the shares you will be buying in the near future have just become significantly cheaper — almost as if they’re on sale — allowing you to buy bigger stakes of companies for the same dollar amount.

Consider an investor who opened a 401(k) and started contributing $1,000 a year to a portfolio of 60% stocks and 40% bonds in October 2006, when the stock market hit its first post-dotcom-bubble record high. Five years later in September 2011, the investor would have had about $6,520.

By contrast, an investor who opened a similar account in March 2009, in the depth of the financial crisis bear market, would have had $8,110 five years later.

Of course, you only get this advantage if you’re brave enough to hang in there and invest through a market decline.