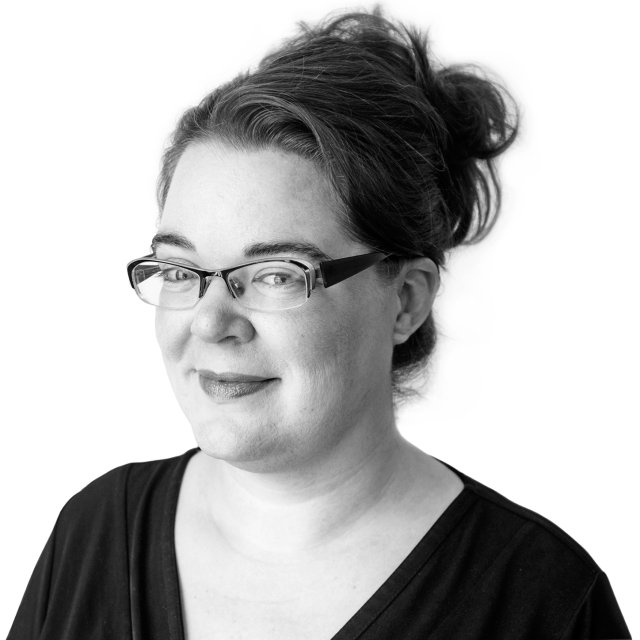 Link copied!
When you get your first job offer, you can dig in and ask for more (nicely).
Paul Kelly—Getty Images/Flickr Select

For many people, negotiating pay is not a welcome task. In fact, almost half of U.S. workers simply accept the first offer. And when you’ve just graduated from college and are interviewing for your first real job, your focus is probably on landing the job, not demanding top dollar.

I’m here to say that more often than not it's worth asking for a little bit more. I’ve been there, and if I could sit down with my 22-year-old self, there are a few things I’d tell her about that first salary negotiation.

Employers Expect You to Negotiate

The greatest fear I’ve heard people express is that a job offer might be rescinded if they try to negotiate the pay. As long as you’re respectful and reasonable, that’s very unlikely.

The prospective employer has already expressed interest in hiring you. As in any negotiation, they expect you to do just that—negotiate. It’s okay to simply ask if the salary is negotiable or to suggest a number that is slightly higher than what's proposed. Most employers will have a salary range in mind when they make you an offer, not a hard-and-fast number. If they are first to float a figure, they usually won’t start at the top of that range.

The best thing you can do for yourself is come to that discussion prepared so that you know what an appropriate counter-offer would be. Do your salary research ahead of time. You want to know the potential pay range based on the job title, city, company size, and industry, as well as what you bring to the table—your education and any relevant experience. Negotiating blindly is not a great plan. Proposing a salary number that’s too high or too low for the position just indicates that you haven’t done your homework.

Your Salary Will Level Out Around 40

Typically, your biggest opportunity for pay increases is in the first 20 years or so of your career, so keep negotiating well. When PayScale delved into the data, we found that pay essentially goes nowhere after age 40, once you account for inflation. Your early career is when you have the most opportunity to rise up in the ranks.

Once you’ve reached a certain level in your chosen career, meteoric growth just isn’t as possible as it was when you were starting out. Additionally, even if you continue to see pay increases in your later career, if your raises are not keeping pace with inflation, you may not be able to stretch your paycheck any further year after year. In fact, it could be shrinking.

I know retirement seems a long way off, but the earlier you start considering it, the happier you’ll be later in life. According to the 2013 Wells Fargo Retirement Study, 34% of the middle class expect to work until they are at least 80 years old because they will not have saved enough for retirement.

You don’t want to be one of those people, do you? You want to be in the group that planned early so you can retire in your sixties and travel the world.

Even a small difference in starting salary could mean some serious money over the course of a career, according to a recent study by researchers at George Mason University and Temple University. The study concluded that “a 25-year-old who negotiated a starting salary of $55,000 will earn $634,000 more than a non-negotiator who accepted an initial offer of $50,000” (assuming a 5% average annual pay increase over a 40-year career.)

Just remember to invest that extra $5,000 in a 401(k) plan or other retirement fund, especially if your employer offers a 401(k) match. Your 80-year-old self will thank you.

Lydia Frank is editorial director at PayScale.com, a site that provides on-demand compensation data and software to employees and employers.