Here's What You Can Really Expect from Social Security 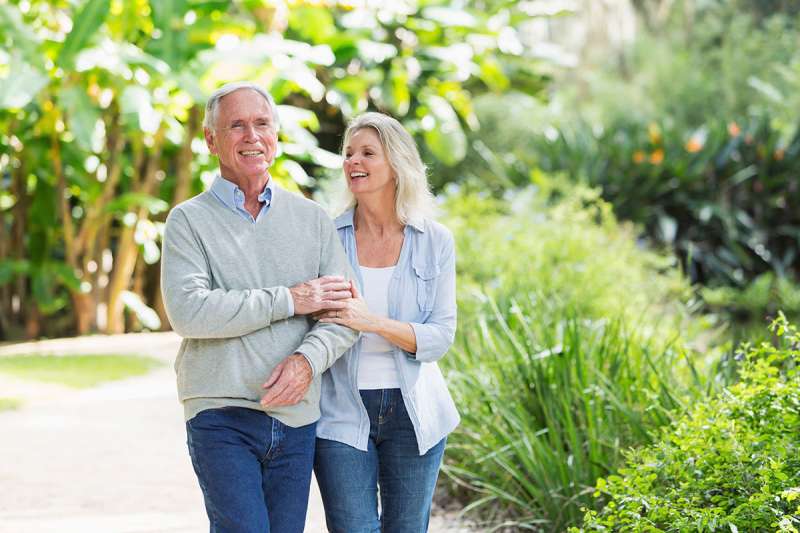 Social Security turns 80 next month and, as always, one of big unknowns for this octogenarian program is how much longer it will be around—at least in its present form.

Social Security has two trust funds: the Old-Age and Survivors (OAS) fund, and its smaller sibling, the Disability Insurance ( DI) fund. Most people lump the funds together as the OASDI retirement program. But they operate separately. Out of the 6.2% payroll tax that workers and their employers each must pay into Social Security, 5.3% goes into the OAS fund and 0.9% to the DI fund.

The bigger OAS fund is what most people focus on when they worry about Social Security’s long-term sustainability. Every year program trustees issue an report that includes the latest projections about how long the fund will last.

Last year’s report said the combined reserves of both funds would be exhausted in the year 2033, at which time it could pay only 77¢ on the dollar of its benefit obligations. The DI fund, however, faces a more immediate crisis. It will run out of money in 2016—as in next year—and its 0.9% payroll tax levy will then collect only enough to pay 81% of its benefit obligations.

The DI fund has faced shortfalls before, and Congress has papered over the problem by transferring money into it from the larger OAS fund. When the Republicans assumed control of both houses of Congress this year, however, they rejected this short-term fix and said they would be seeking a longer-term solution before DI funds ran out. Expecting anything more before next year’s elections than a last-minute bailout from the OAS fund is a long shot.

Regardless of the DI fund situation, the biggest concern for future retirees remains the OAS fund. On paper, there are loads of reasonable ways to return the fund to long-term sustainability. But there is no sign yet that Congress is any more willing to tackle this issue than it has been during the many years since it became a well-known problem. If anything, Democrats have seized on rising income inequality to mount a campaign that Social Security benefits should be increased, not reduced.

All of which raises the big question: What should current workers and near-retirees expect from Social Security now?

For anyone 55 or older, relax—it’s highly unlikely that your Social Security benefits will change substantially. Even the reform proposals with the steepest benefit cuts tend to leave this age group alone.

Younger generations, however, have more reason to be concerned. Opinion polls regularly find that many younger workers think Social Security will not be there for them when they retire.

While I think Social Security certainly will be around for another 80 years, I do think it makes sense for people younger than 50 to build a contingency in their retirement plans that would allow for, say, a 10% haircut in benefits for those ages 45 to 55, and a 20% trim for those who are younger.

Personally, I do not think these cuts will occur. But even under existing Social Security rules, Social Security’s so-called replacement rate—benefits as a percentage of pre-retirement incomes—has been slowly declining and is projected to continue doing so.

Younger high-income earners, in particular, should plan for smaller Social Security benefits. That’s because one of the most likely ways to improve system finances, as well as one of the most politically popular, is to substantially increase the level of annual wage income on which payroll taxes are levied. It stands at $118,500 this year but could easily be doubled and then some under many proposals. And some progressive reformers would remove the wage ceiling entirely, exposing all wage income to Social Security taxes.

However, more drastic benefit reductions are unlikely. Why?

These figures will be cited with increasingly frequency as the 2016 Presidential campaign picks up steam. So will the reality these older Americans tend to show up to vote at a higher-than-average rate. There is a reason Social Security is called the “third rail” of American politics—and it hasn’t lost that juice at all.

Read next: This Is the Maximum Benefit You Can Get from Social Security