When It Pays to File Early for Social Security 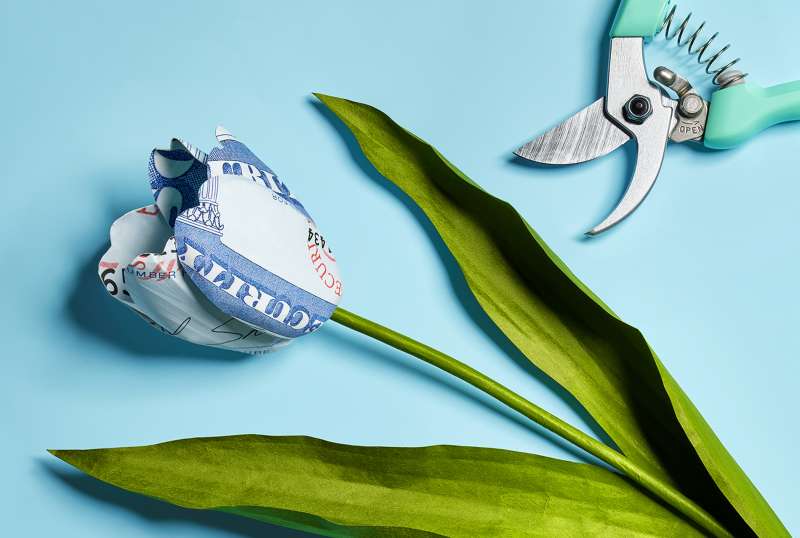 In deciding when to take Social Security, later is almost always better than sooner, and for good reason. Each month you defer, from your 62nd birthday to your 70th, your monthly benefits grow. That adds up to 7% to 8% higher payments for every year you delay.

Yet despite the financial incentive to wait, most people are early filers. According to a recent study by the Boston College Center for Retirement Research, 58% of men and 64% of women who claimed Social Security in 2013 had not yet reached full retirement age, which is 66 today (and 67 for those born in 1960 or later); 48% of men and 42% of women filed at 62, the youngest age at which you can claim retirement benefits.

In fact, speeding up the clock isn’t always a bad choice. Here’s when an early timetable makes the most sense—and when to let your benefit grow a little longer.

You really need the cash

To be able to delay Social Security once you stop collecting a paycheck, you need extra savings to hold you over. Should you retire at the traditional age of 65, postponing benefits until age 70 would mean coming up with a way to replace that benefit for four or five years. If you’re a high earner and you’d end up receiving, say, $2,300 a month after delaying, you’d need at least $140,000 more in retirement savings to replace that income until you file.

That’s a daunting cash hoard to assemble, even for wealthier Americans. If putting off Social Security means draining down your savings at a faster clip than the standard 4% withdrawal rate, that’s a reason to claim early.

But you may have enough savings to wait just a few years. A team including Stanford researchers John Shoven and Gopi Shah Goda published a paper in 2015 concluding that two-thirds of retirees who claimed early had enough wealth to afford delaying Social Security for two years or more.

If you don’t have enough money to afford delaying at all, you might want to work another few years, says Jim Blankenship, a financial planner in New Berlin, Ill. Can’t do that? Then file for your benefits. You’ve earned them.

You’re a lot younger than your spouse

If you’re significantly younger than your spouse and have substantially lower earnings, early claiming might put you ahead in some situations, says Baylor University finance professor Bill Reichenstein, co-author of Social Security Strategies.

Say you’re a woman who’s married to a higher-earning man a dozen years older than you. He waits until he’s 70 to maximize his monthly payment, while you file early, perhaps as young as 62. Depending on when you file for Social Security and how large the benefits based on your own record are compared with the benefits based on his, it would take until you’re about 78 and he’s 90 before the money you’d receive from delaying would exceed what you got from filing early. Collecting for longer trumps a higher benefit later. And if your husband passes away before you, your early claiming wouldn’t matter, since you could switch to a survivor benefit equal to his monthly check (see the chart for an illustration of this strategy).

Your health isn’t the best

If you have a serious medical problem that is likely to shorten your life and you have no other family members who depend on your benefit, go ahead and claim Social Security as soon as you can.

When you have a less dire condition but still anticipate a shorter-than-average life expectancy, have a frank talk with your doctor—and don’t necessarily assume the worst. Says Stanford’s Shoven: “Our study showed that although many who filed early reported health issues, most would still have been better off financially if they had waited to claim.”

Consider that the “breakeven point”—the age you need to reach to come out ahead by waiting to claim Social Security—is 78 for someone who claims at 62 vs. waiting to 66, says Reichenstein. By contrast, the average life expectancy for a 65-year-old man today is age 86.6 and 88.8 for a woman, according to the Society of Actuaries.

Hindsight is 20/20, of course. You can’t predict with certainty how long you’ll live or which claiming strategy will prove most financially rewarding. So once you’ve done your homework, file when it’s right for you. If collecting early helps you sleep better, that’s a great reason to do it.

Read next: How Social Security Is Stiffing Seniors on the Growing Cost of Living