Q. I have a question regarding collecting half of my Social Security benefit in a lump sum when filing a claim for the first time. Is this an option that you are aware of? If so, how does it work? I am not at retirement age yet, but would like to be prepared with all options when the time comes. — Mary

A. There are two types of lump-sum options available to you, but neither involves collecting half of your Social Security benefit. And both options are only available to those who have reached full retirement age, as defined by Social Security. That age is now 66 for people born between 1943 and 1954, and it will rise for people born later, eventually settling at 67 for anyone born in 1960 or after.

The first lump-run option applies to someone who delays filing for Social Security past full retirement age. In this scenario, you can decide to receive up to six months of your delayed benefits in a lump sum. Here's how this works: If your full retirement age was 66 but you did not file for benefits until you were 66 years and six months of age, you could get your "missed" six months of benefits paid to you as a lump sum. If you filed later than this, however, you'd still only be able to get a maximum of six months of payments. And if you filed earlier—say, when you were 66 years and four months of age—you'd get a lump-sum payment that equaled only four months of missed benefits.

Keep in mind, collecting the lump sum may not be the best way to maximize your benefits. Because of delayed retirement credits, your monthly Social Security benefit rises by 8% a year (plus the rate of inflation) should you elect not to begin benefits at age 66. Deferred benefits will keep rising until you turn 70, when they will be 32% larger than if you began them at 66. So, while you could collect a six-month lump sum payment if you delayed filing until age 66-and-a-half, you also could simply file at that age for a monthly benefit that would be 4% larger for the rest of your life.

The second lump-sum option involves what's called "filing and suspending" your benefits at age 66. This is usually done if you seek to preserve your full retirement benefit while making a spousal claim based on the earnings record of your husband or wife. But it's also an appropriate strategy for single people who will only claim their individual retirement benefit.

But this strategy has a downside: if you file and suspend and then later ask for a lump-sum payment of suspended benefits, you will lose your delayed retirement credits. That means your payments will be calculated based on the level of benefits you are entitled to at 66, not at the age when you ask for the lump-sum payment. And your future Social Security benefits will also be calculated as if you had claimed at 66, not later.

I know this is complicated. Please let me know if you have any other questions about lump-sum payments for Social Security.

Philip Moeller is an expert on retirement, aging, and health. His book, “Get What’s Yours: The Secrets to Maxing Out Your Social Security,” will be published in February by Simon & Schuster. Reach him at moeller.philip@gmail.com or @PhilMoeller on Twitter.

Read next: How Social Security Calculates Your Benefits 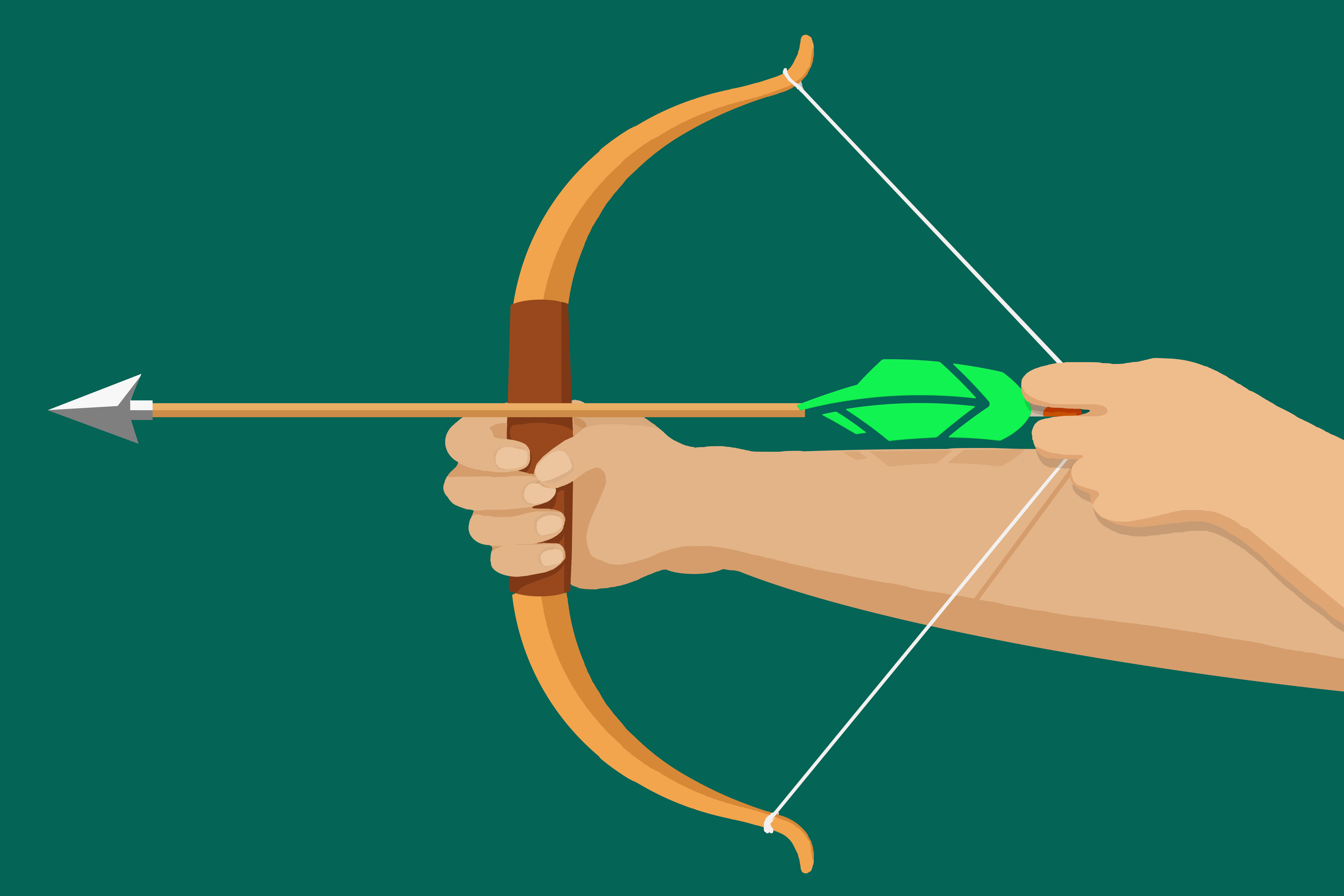