This Little-Known Social Security Strategy Can Boost Your Retirement Income 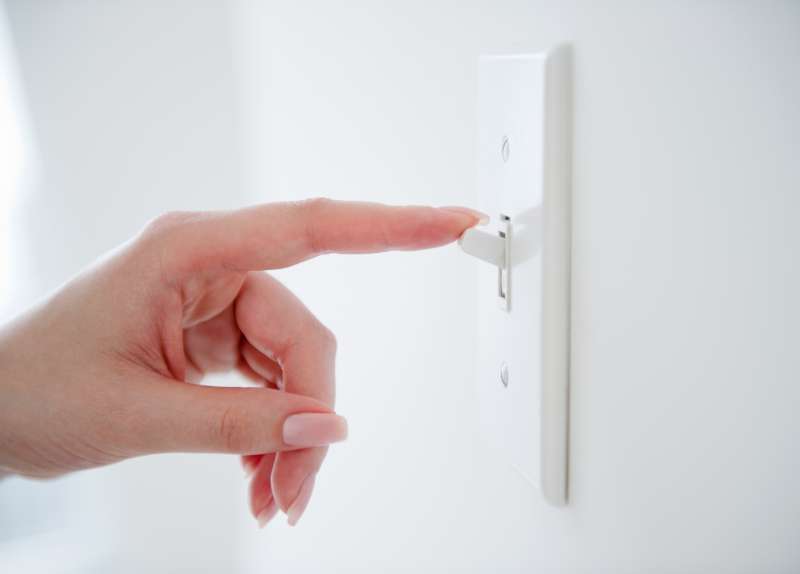 Welcome to the Social Security claiming world of start-stop-start, a sophisticated strategy that can add big bucks to some people’s lifetime benefits if properly used.

By now, anyone who regularly reads about Social Security likely knows that delaying benefits until age 70 allows them to reach their highest level.

They also probably know that beginning to collect retirement benefits as early as age 62 will reduce them by 25% from what they would have been at age 66 (and 76% from their level at age 70 if claiming is deferred).

But it’s a whole lot less likely that they know about being able to begin taking benefits early, stopping them at age 66, and enjoying the benefits of delayed retirement credits until age 70. This is a potentially great option that can boost lifetime benefits, as well as help people who may be in a temporary financial bind in their early 60s—perhaps they have to take early retirement, but later end up earning more money in a second career.

Larry Kotlikoff, an economics professor (and co-author of my upcoming book on Social Security claiming), provides a useful and detailed explanation of the start-stop-start strategy. His analysis includes extensive computer simulations to determine how best to take advantage of these rules.

The flexibility to start and stop your benefit is yet another important aspect of the agency’s rules regarding what it calls Full Retirement Age (FRA). This is 66 for people born between 1943 and 1955. For people born later, it rises by two months a year before hitting 67 for anyone born in 1960 and later. (I wrote recently about how the FRA can affect claiming decisions.)

I recommend that people consider waiting until age 70 to begin Social Security. But there are lots of valid reasons to begin claiming as soon as 62, which normally is the soonest you can receive benefits (there are earlier claiming ages for people with disabilities and surviving spouses).

If you take reduced benefits early—with “early” meaning before your FRA—you generally are stuck at those reduced benefit levels until you reach your FRA. There is a provision that lets you withdraw your benefit decision within a year of making it, pay back everything you’ve received from Social Security (included Medicare premium payments, if applicable) and get a fresh start with your claiming record.

But most early claimers don’t do this. Once they file early, they are stuck with whatever reduced benefit they get until they hit their FRA. At that time, Social Security rules allow a person to suspend their benefits for as long as four years. This is the “stop” part of start-stop-start. And most people are not aware of this FRA-related rule.

During this “stop” period, their benefits will earn delayed retirement credits. If they suspend for the full four years before their second “start,” their benefit will be 32% higher than when they suspended it. That’s a real 32% gain, too, as the delayed credits include the program’s annual cost-of-living adjustments for inflation. Now, this person’s benefits at age 70 will still be less than if they had never claimed a reduced benefit. But they’ll still be much higher than if they had never suspended them at their FRA.

Who Benefits by Resetting Your Claim

Besides helping out those in a temporary financial bind, this strategy may also improve your spouse’s benefits. Under Social Security rules, one spouse has to first file for their retirement benefit before the second spouse can file for a spousal benefit. While filing for retirement early will reduce that filer’s benefits, it could increase your family’s overall income. That’s because your husband or wife can then collect spousal benefits, while his or her individual benefit will keep rising till age 70.

If there’s a big age difference between you and your spouse, or if your spouse has a work record to consider, it can make sense for one spouse to begin benefits early, then suspend them when the second spouse reaches an optimal claiming age. The benefits of start-stop-start can become particularly valuable in maximizing family benefits for a couple, especially if they have young children.

As you can see, calculations for how to maximize benefits using start-stop-start can be very complex. You will probably do best to get help from a financial adviser, or use a benefits claiming calculator (see some recommendations here and here), or both.

Philip Moeller is an expert on retirement, aging, and health. He is an award-winning business journalist and a research fellow at the Sloan Center on Aging & Work at Boston College. Reach him at moeller.philip@gmail.com or @PhilMoeller on Twitter.