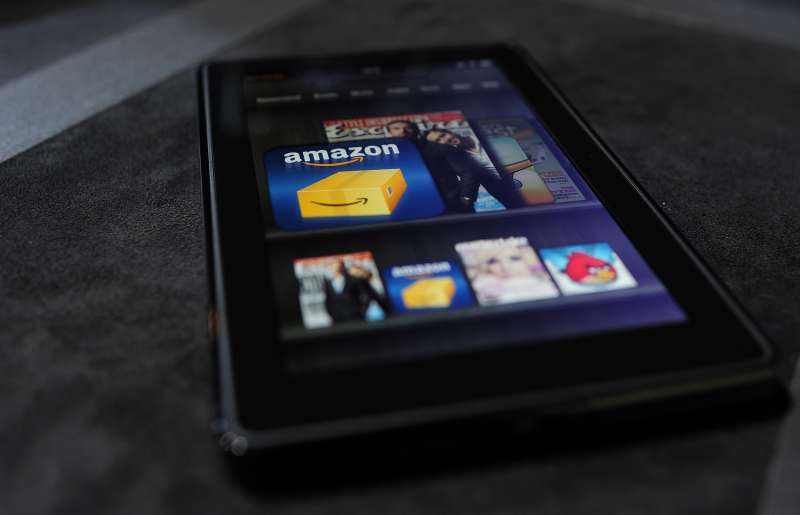 The holidays are almost here, as are all the Black Friday deals. The day after Thanksgiving is traditionally one of the biggest shopping days of the year, as retailers unveil their deep discounts in order to get you to stop talking with your family and head to the store to buy them a thoughtful smart TV or Amazon device.

With Thanksgiving arriving later than normal this year, plenty of retailers are unveiling their Black Friday deals a bit on the early side, in order to tide people over.

Amazon released details about its 2019 Black Friday deals over a week ago, and while some of the information remain vague at this point (“up to 50% off” something or other), the e-retail giant has confirmed Black Friday prices for several Amazon devices, including great deals on Fire tablets, Echo smart speakers, and more.

Amazon devices are always heavily discounted for Black Friday, Cyber Monday, and Amazon Prime Day. How cheap will Amazon prices be on Black Friday this year? We previously asked shopping experts to predict Black Friday deal prices on Amazon devices, and sure enough much of that speculation has proved to be right on the money. For example, experts said the Fire 7 Tablet, which is normally listed at $49.99, would be discounted to $29.99 during Amazon’s Black Friday sales, and that’s exactly the price Amazon announced. In fact, that Amazon deal went live several days ago.