Forget for a minute Donald Trump's treatment of women and Hillary Clinton's trustworthiness. For the first time during this election's three debates, the focus turned to what may be the biggest economic problem our next president will face: What to do with the nation's looming budget deficit.

The candidates, who met for the final time at the University of Nevada, Las Vegas, on Wednesday night, were quick to repeat talking points on growing the economy and raising taxes on the rich. But neither managed a complete answer on what combination of raising taxes and cutting spending will solve our future budget shortfalls. That means that whoever moves into the White House next year will likely take office without having put a clear proposal before voters.

With tens of millions of Baby Boomers entering retirement each year, America's commitments to Social Security and Medicare are set to roughly double in the next eight years. Meanwhile, a solid but hardly exhilarating economy—GDP is projected to expand at 2% annually over the next decade—means tax receipts won't grow fast enough to pay our new bills.

The Best Money Moments of the Third Presidential Debate 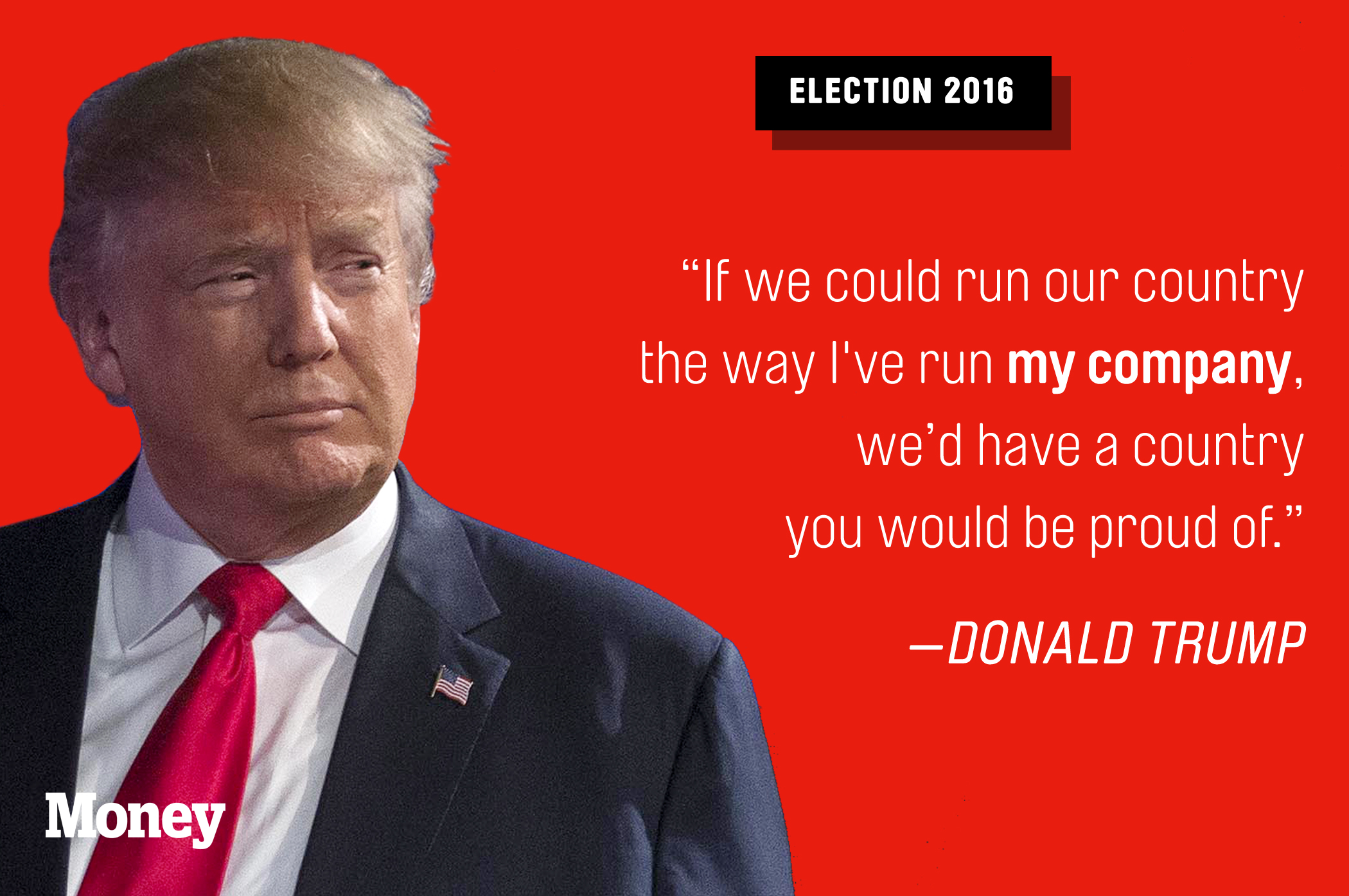 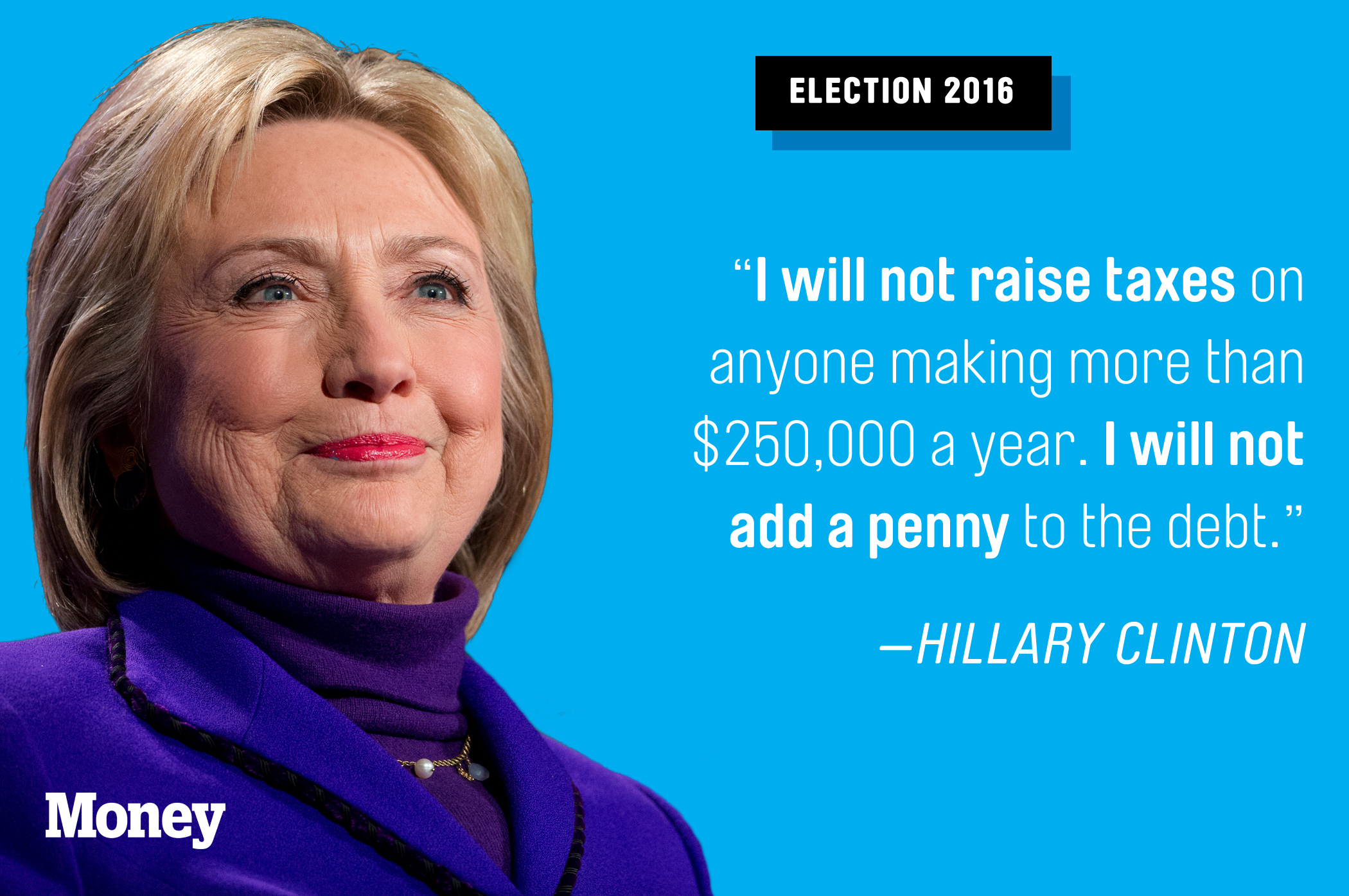 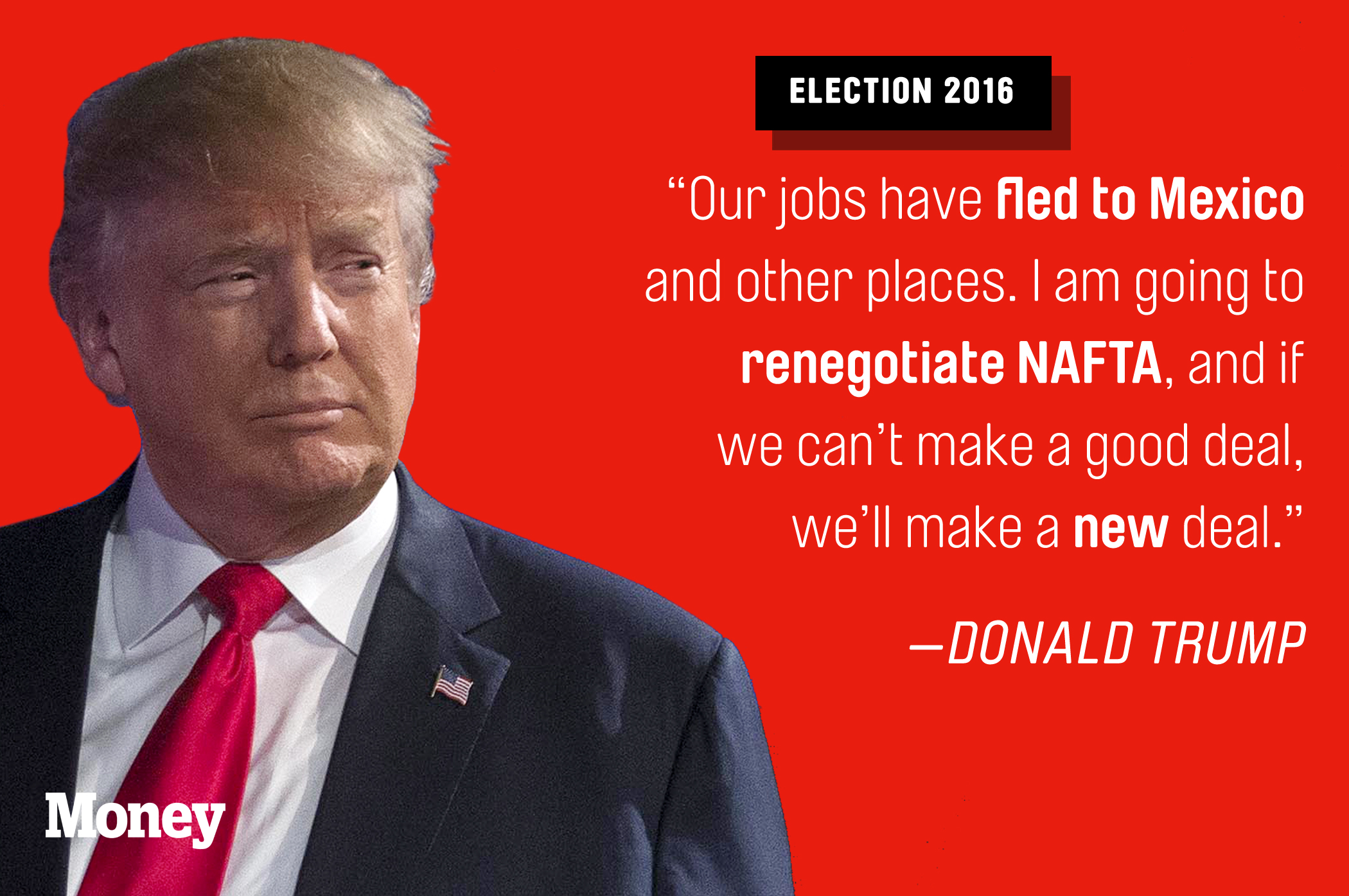 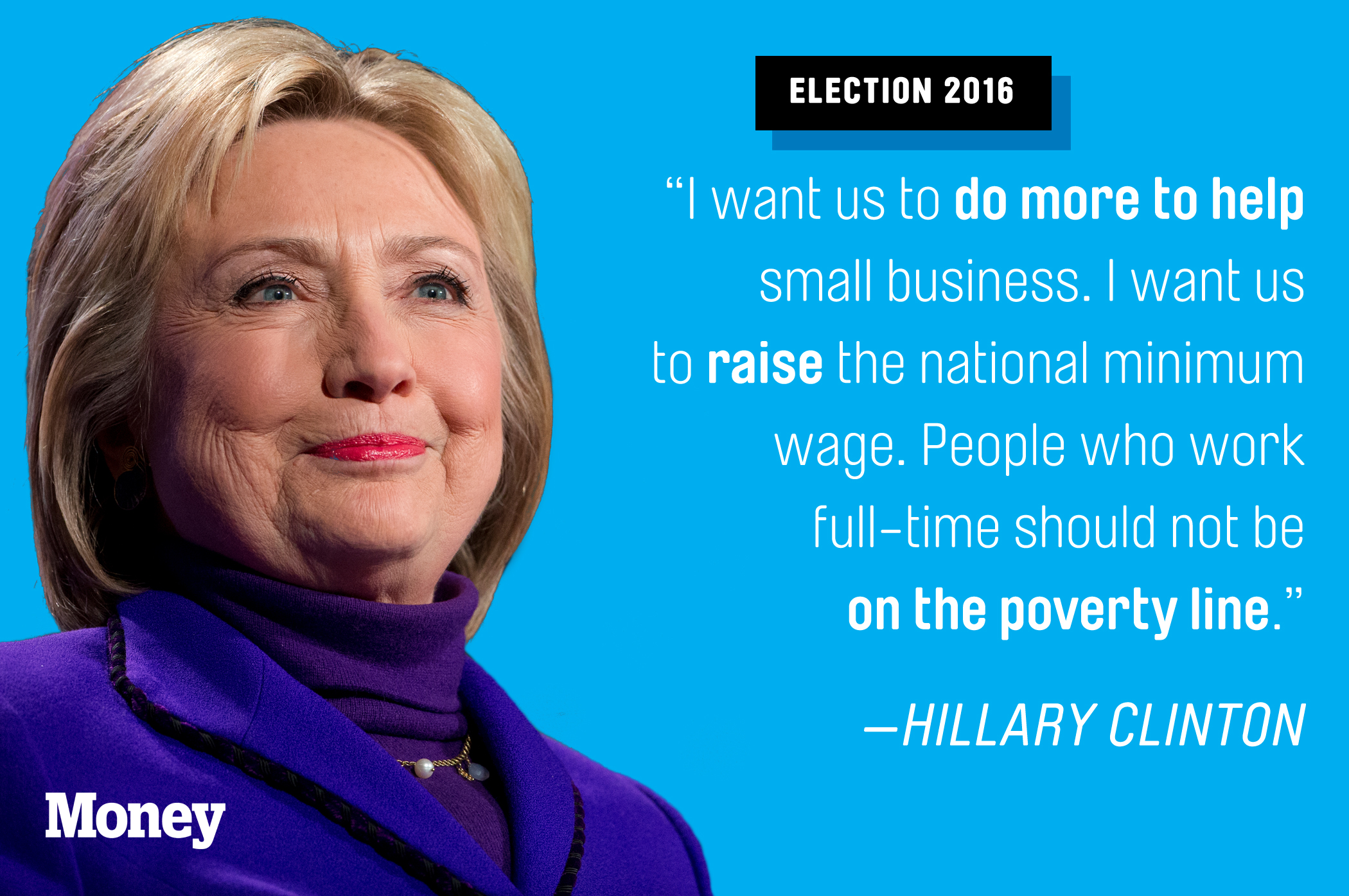 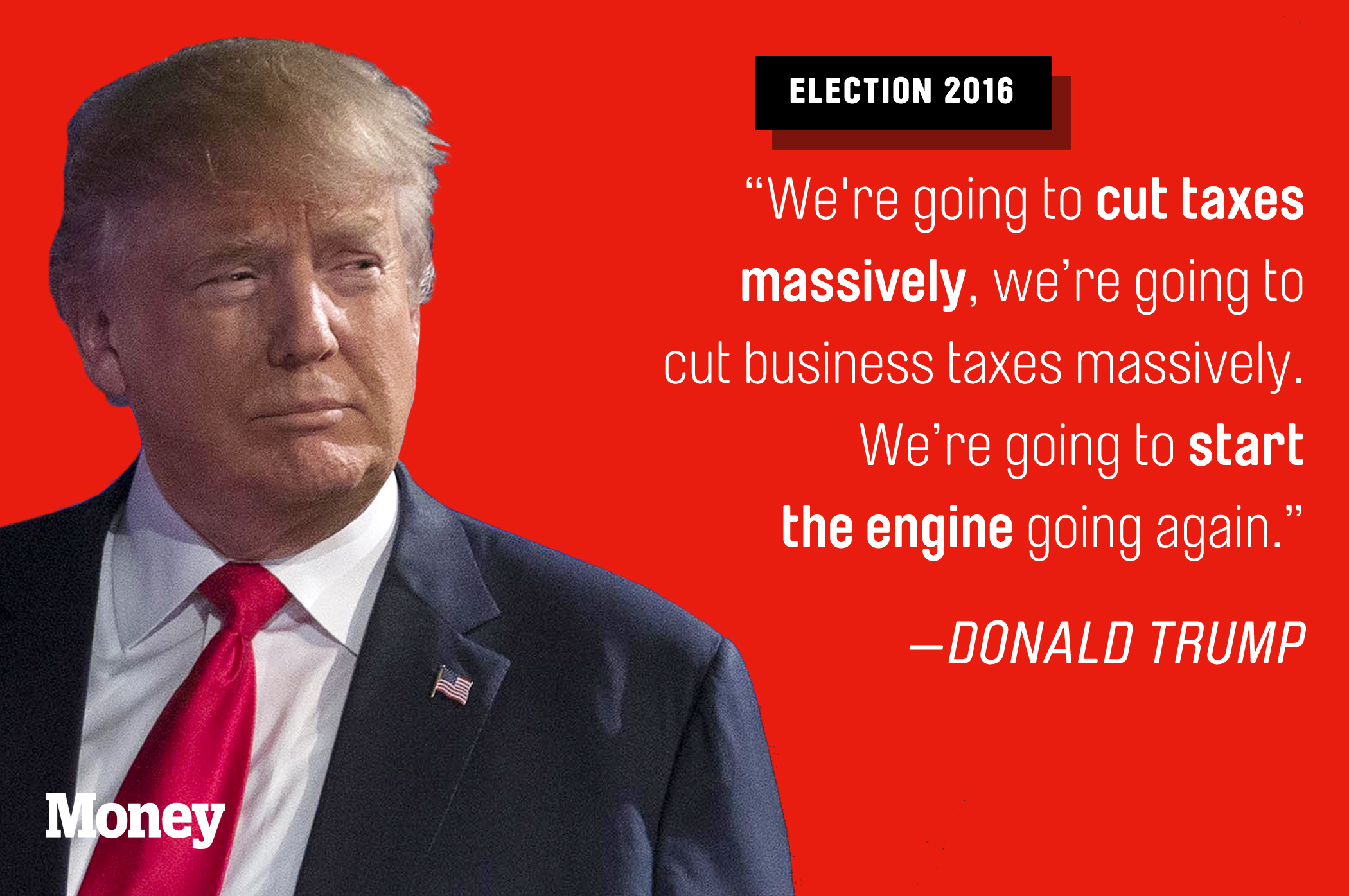 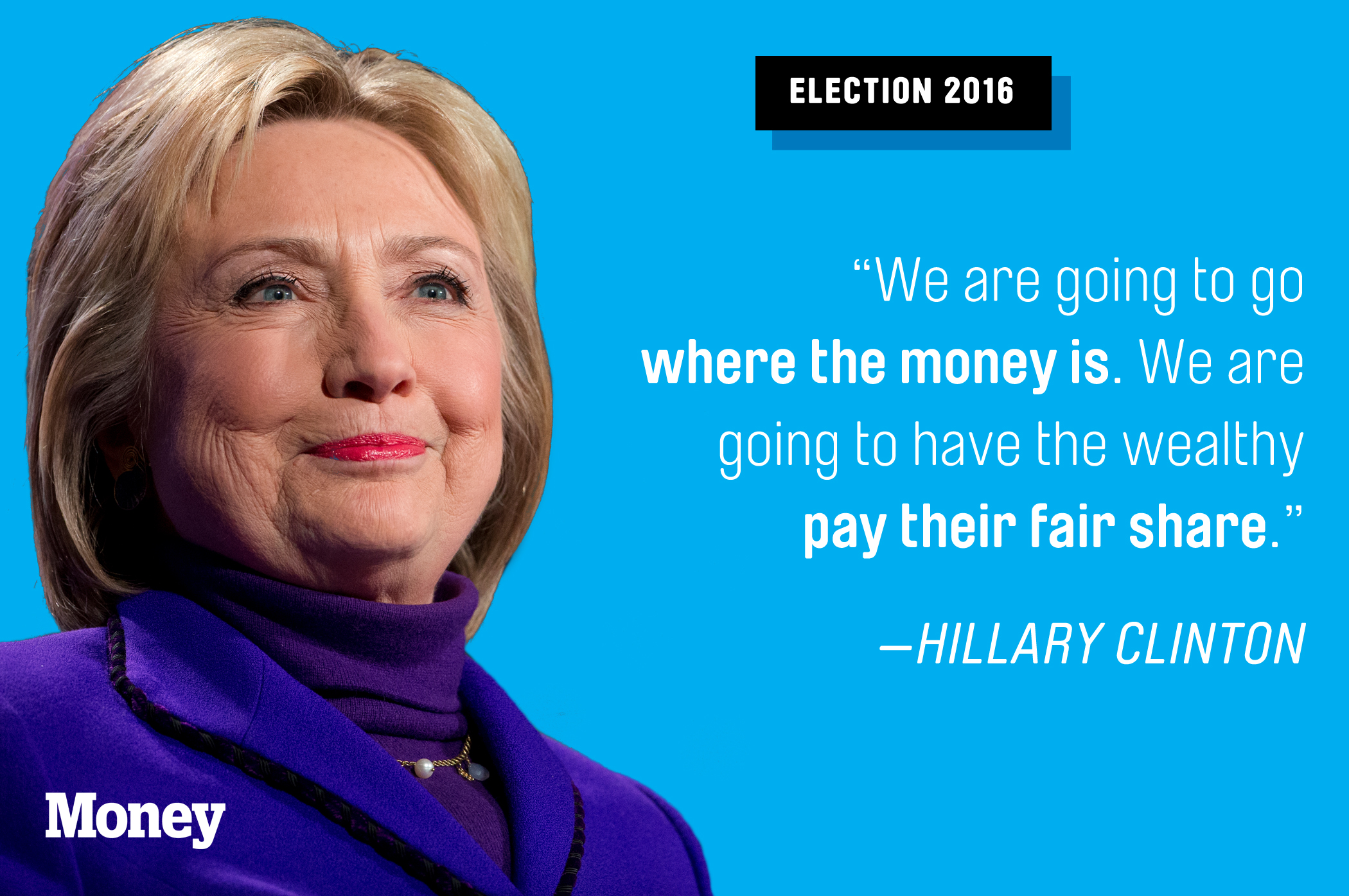 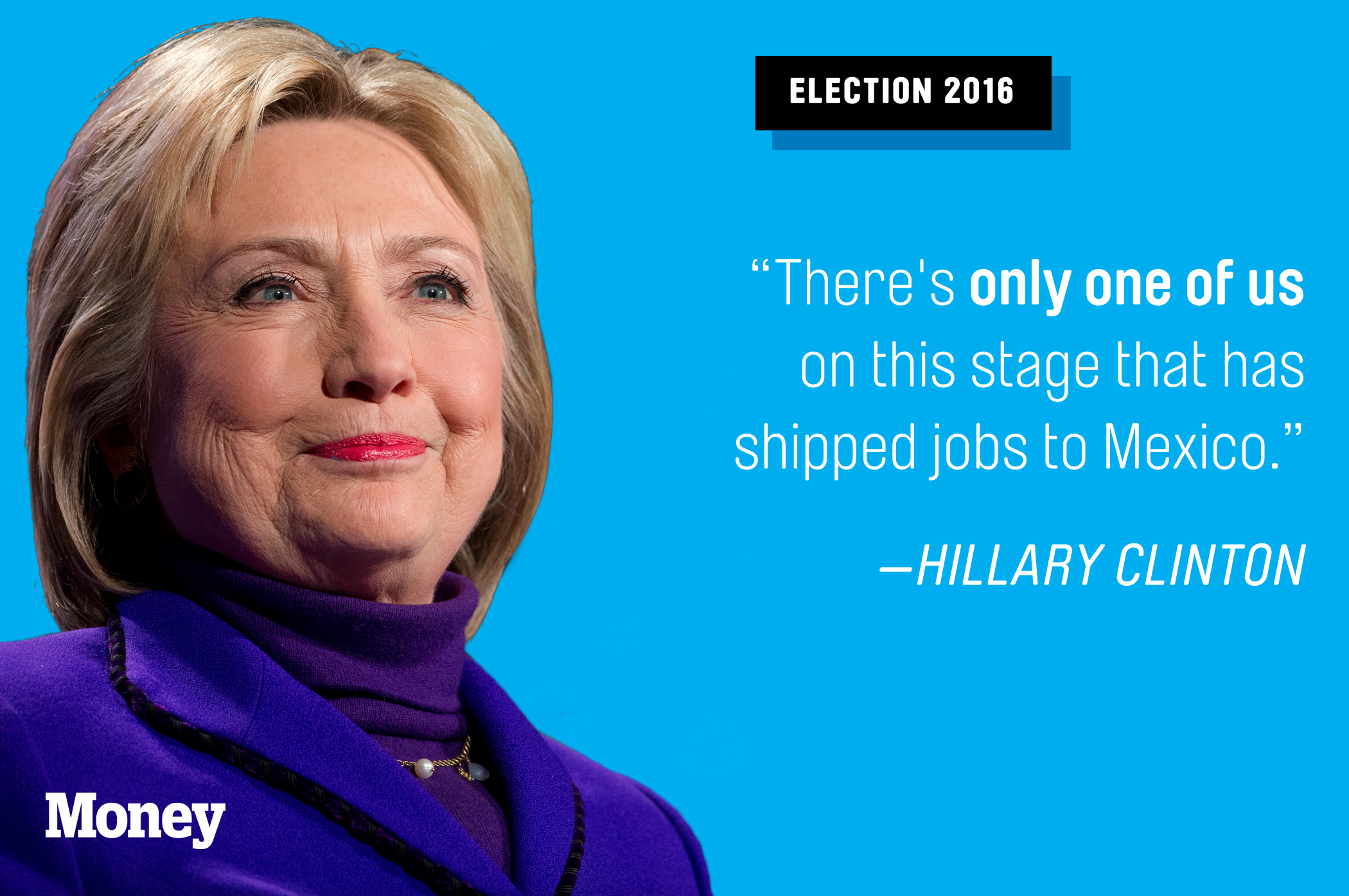 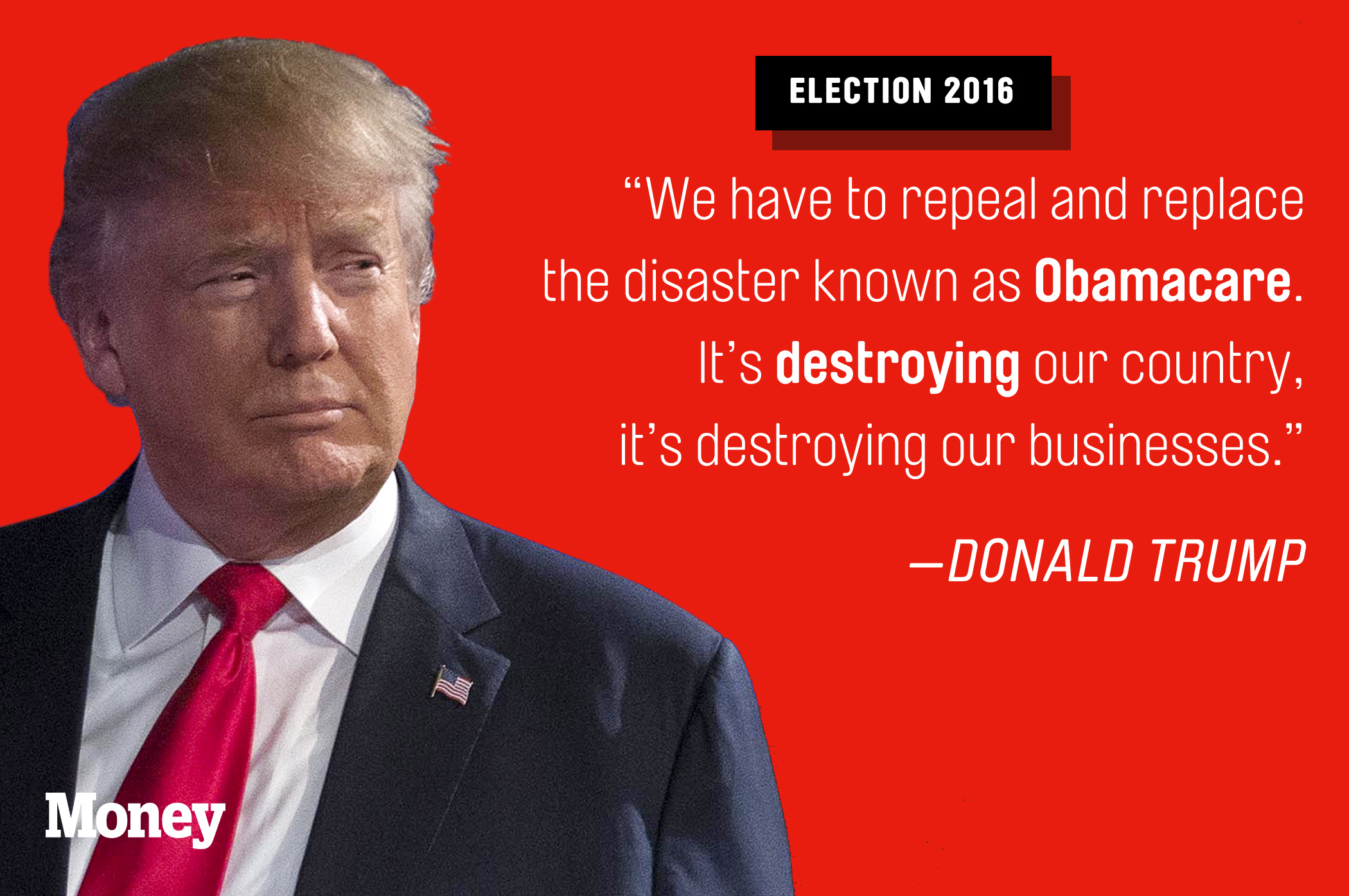 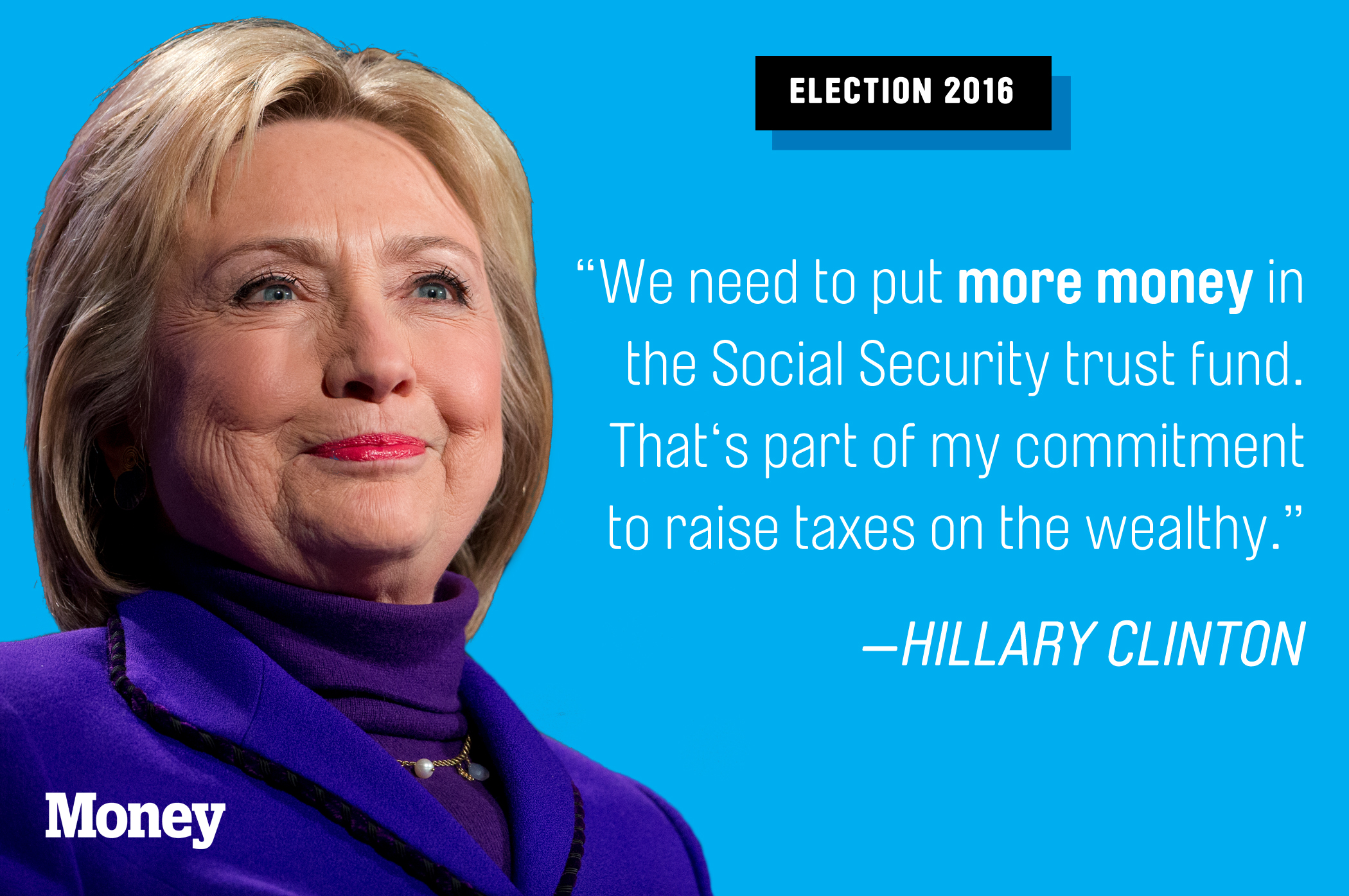 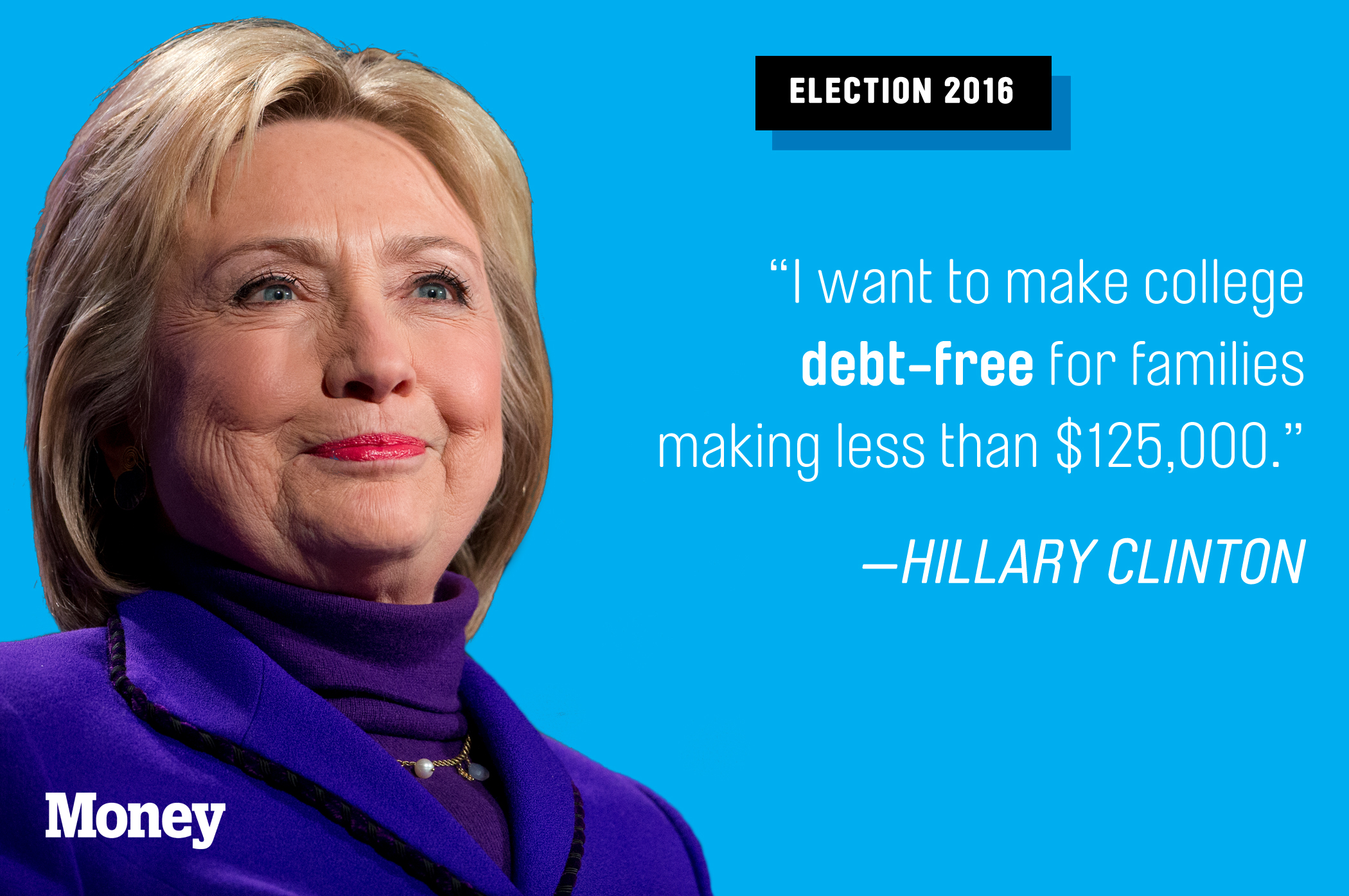 If nothing changes, the U.S.'s annual budget deficit, which is pegged at just under $600 billion this year, is set to double by 2026, according to the Congressional Budget Office. Meanwhile, over the same period, the national debt would swell from about $14 trillion to about $23 trillion.

Neither Democrat Clinton nor Republican Trump have put forward a plan to address the situation. In fact, Trump, whose main economic policy revolves around a massive tax cut, could add $5.3 trillion to the national debt over the next decade. And even Clinton, who has proposed a far more modest combination of tax hikes and new spending, would still do little to fix it, according to the Committee for a Responsible Federal Budget.

The candidates got another chance to address the issue during the third debate when Fox News moderator Chris Wallace used his final question to ask, "Why are both of you ignoring this problem?"

Trump, going first, argued he would fix the federal budget not with a combination of tax hikes and benefits cuts, but by boosting economic growth through lower business taxes and a better trade policy. While his campaign has tried to square its budget proposals by suggesting the U.S. could return to annual GDP growth of about 3.5%, a pace America enjoyed in the 1990s, Trump went further on Wednesday night: "I actually think we can go higher than 4 percent. I think you can go to 5 or 6 percent."

The problem is that few independent economists think Trump's growth projections are realistic. And one frequently cited economic analysis, by Moody's Analytics, actually predicted Trump's plans could shrink the economy.

Clinton, who on Wednesday stuck by her past pledges not to cut benefits, suggested she will solve the budget problem by raising taxes on the wealthy, a group she's frequently defined as those making more than $250,000 a year. For Social Security, she said she would raise the upper limit on income taxed to fund the program, now $118,500 annually, but she has not spelled out by how much. "I've made it very clear," she said. "We are going where the money is. We are going to ask the wealthy and corporations to pay their fair share."

This approach has its own problems, however. That's because increasing taxes on the wealthy alone might not raise enough money to both address the nation's budget problems and allow her to move forward with her other spending priorities, such as making college more affordable and expanding child care tax credits.

To accomplish both goals at the same time, the Committee for a Responsible Federal Budget found, Clinton would have to raise rates on some high earners to more than 60%, a level it believes might backfire by discouraging work and investment, potentially leading to lower federal revenues.