Where the Candidates Stand on Your Taxes 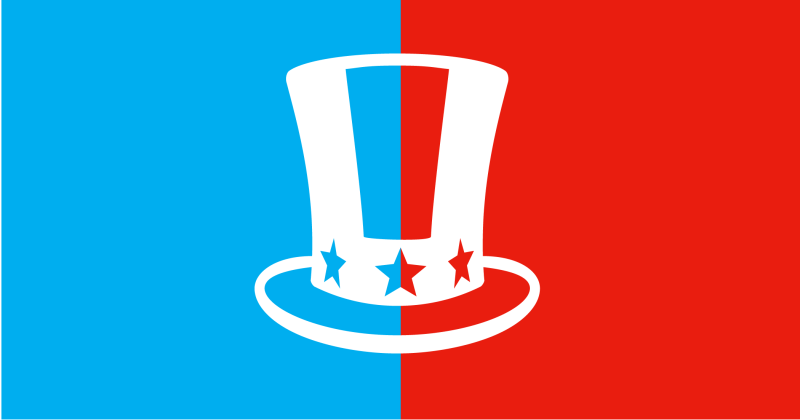 The Obama years saw the Bush tax cuts made permanent for all but the wealthiest, plus new Obamacare levies. Now the question of how much of your paycheck you’ll get to keep—and who should pay more or less—is back on the table in a big way.

The rich would get even more bad news, including a 4% surcharge on income above $5 million and a top estate tax rate of 65% (up from 40%) on the largest estates: $500 million for a single, $1 billion for a couple. Also there’s the Buffett rule, a minimum overall income tax rate of 30% for those earning more than $1 million. “Millionaires shouldn’t be paying a lower rate than the middle class,” says Clinton adviser Michael Shapiro, echoing Clinton fan Warren Buffett, who has said his effective tax rate is lower than his secretary’s.

Read More: Everything You Need to Know about Clinton’s and Trump’s Plans for Your Wallet

Trump wants a tax cut “across the board.” He proposes increasing the standard deduction (what you use when you don’t itemize) to $30,000 for joint filers, from $12,600 now, ensuring that families earning less than that would owe no income taxes.

However, Trump would also deep-six the personal exemption—the $4,050 write-off you can claim for each member of a household—eliminating a boon for parents. To simplify the tax code, he would pare the current seven brackets, ranging from 10% to 39.6%, to three. And he wants to scrap the estate tax, the alternative minimum tax, and, as part of repealing Obamacare, the 3.8% surtax on investment income, paid by those earning more than $250,000 ($200,000 if single).

Most dramatic is what he would do for business owners. He proposes lowering the corporate tax rate to 15% from 35% and—this is the radical part—he has floated the idea of applying that lower rate not just to large, public companies but also to the self-employed and business owners. In other words, dentists, law partners, and Trump himself.

WHAT IT MEANS FOR YOU

The size of your tax bill isn’t likely to change much if Clinton wins, unless you are wealthy. Those earning $133,000 and up would see an average tax hike of about $1,600, according to the Tax Foundation. But as the graphic below shows, under Clinton’s plans the highest earners will bear the brunt of that.

With Trump’s framework, the Tax Foundation analysis shows that even middle-class earners—those making roughly $50,000 a year—get more than $1,000 back. But Trump’s plan to end personal exemptions could leave some parents behind. The top 1% of earners, on the other hand, would be up by more than $100,000. They “will make out like a bandit,” says Tax Policy Center fellow Roberton Williams.

Want to know what the candidates have said about pocketbook issues? Read: