The quintessential "suburb of Chicago" has a lot more to offer than its proximity to the Windy City. Naperville is a favorite suburb among Chicagoans who want to raise a family or live outside of the bustling metropolis.

This translates to a high percentage of homeowners — 74% of residents have decided to buy in Naperville. A consistently highly rated public school system and a high 97% graduation rate are also compelling draws for parents. 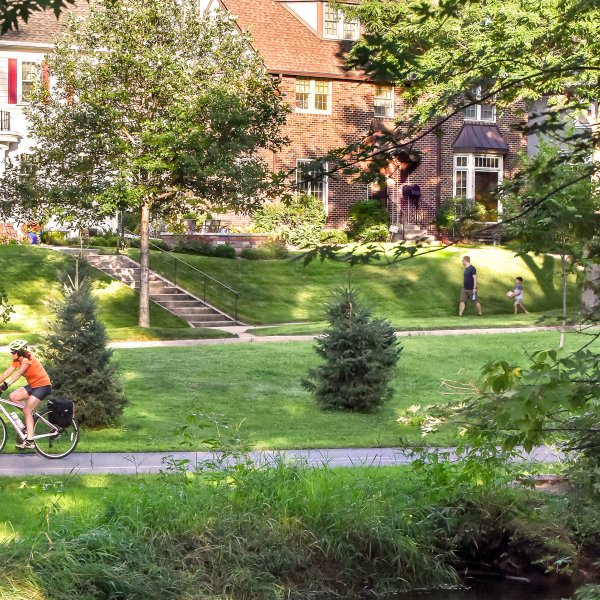 While there, you can take in the artistic ambiance of the Naperville Century Walk, an art initiative featuring more than 40 exhibits made up of murals, sculptures, mosaics, and more mediums that highlight the community feel of the city — a few local faces are even featured in the artwork. An appreciation for art and culture begins early at the Dupage Children's Museum where kids can learn and play with interactive, educational exhibits. There's a mix of national chains and local dives in the suburban food scene, as well as quaint boutiques and well-known favorite stores for shoppers. All that, plus getting to and from Chicago is possible with an easy train ride or 30-minute drive (sans traffic). — Chloe Wilt 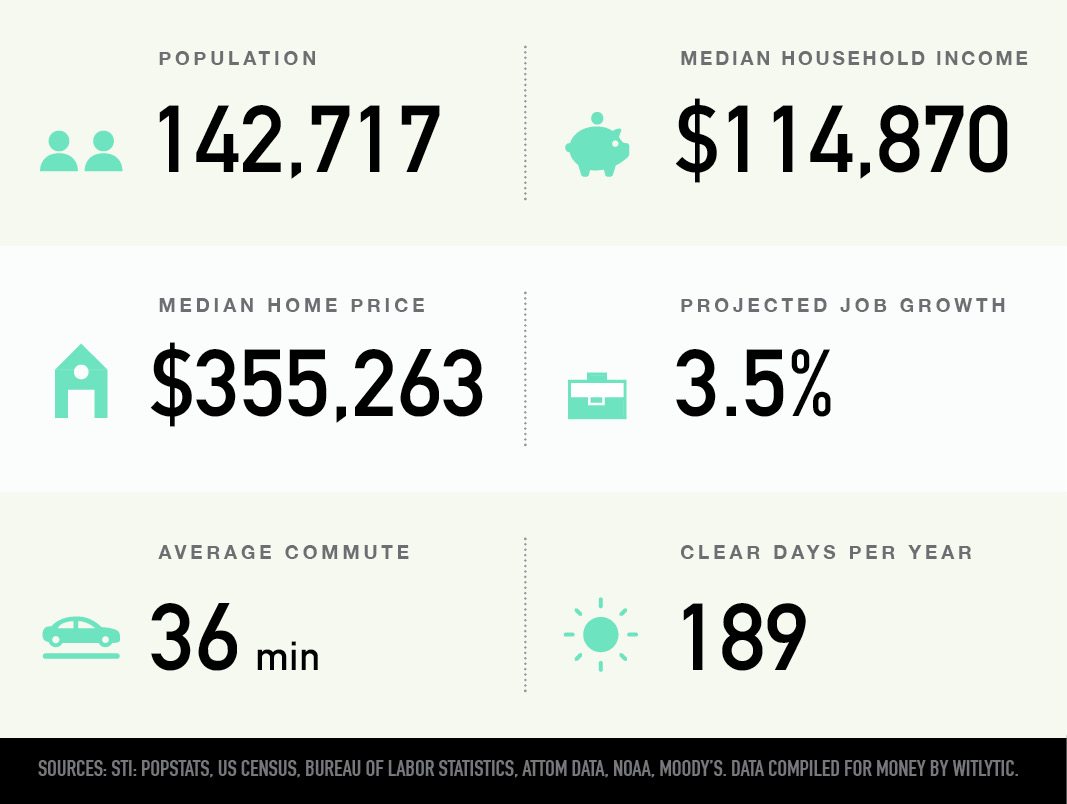