When a Community College Degree Is Better Than a Bachelor's 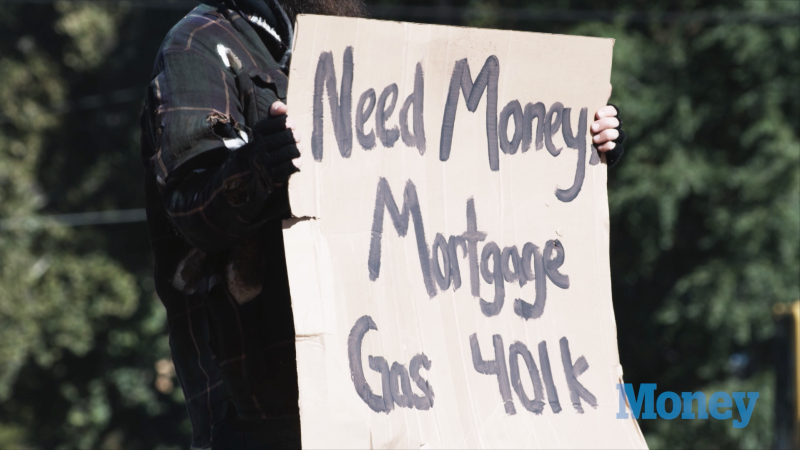 Since the recession in 2008, over five million jobs have been created in the work force. The majority of those jobs require a bachelor’s degree and pay above the median wage, which is categorized as $50,000 or more a year. On the other hand, the remaining jobs require more specific skills and trades, which community colleges are capable of teaching.

Jamie Merisotis of the Lumina Foundation says that plenty of people still earn their degrees from four-year programs because it is considered the norm. However, more people will have to consider trade schools or community colleges if the United States wants to maintain its competitive stance in the manufacturing sector.