3 Cities Where Coronavirus Could Hit Housing the Hardest 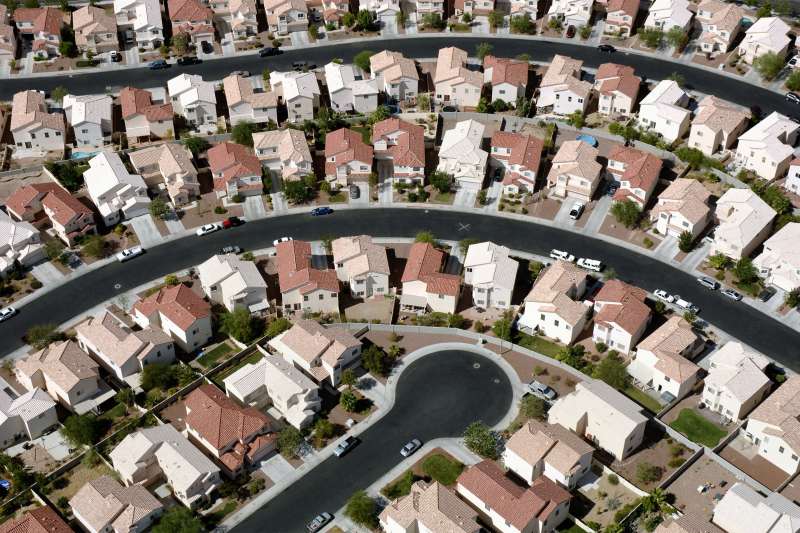 A buyer looking to make a smart long-term bet in today’s volatile housing market should follow the jobs, according to a new report. That may mean avoiding cities too heavily reliant on a single industry for jobs and seeking out those with more diversified economies.

The research, from Unison, a San Francisco-company that co-invests with homeowners in 30 states, contends owner-occupied housing will recover slowest in areas with heavy job losses. The most vulnerable of the 20 cities analyzed? Las Vegas, Miami and Detroit because employment in those places is heavily concentrated in one or two hard-hit industries.

“Wages drive home prices. More people making more money means more demand for homes,” says Unison Chief Executive Thomas Sponholtz. “You have to ask: ‘How diversified is the demand side for housing in a certain market?’”

In the market for a new home? Find out how much you can afford today.
A Mortgage Expert can clear up your doubts and give you the necessary information to take this big step. Click on your state and make it happen.
Get Started

With over 40 million people filing unemployment claims since March, the pandemic and shutdowns touched every part of the economy. As a result, the pace of home listings and sales dropped dramatically across the U.S. (Since supply is still so low, prices haven’t really budged.)

But some places will fare better than others. Boston, Washington, D.C., and New York are likely to have the most resilient housing markets because jobs are divided among a range of industries, according to Unison.

About a third the people employed in Las Vegas work in leisure and hospitality. Another 8% are in construction. With conference and vacation plans canceled, the city was hit early and hard by efforts to slow the spread of COVID-19. In April the unemployment rate in Las Vegas soared to 33.5% from 3.9% in January and February.

According to Realtor.com’s Housing Market Recover Index, so far in this recession Las Vegas has not swung as widely as some other places. But Javier Vivas, Realtor.com’s director of economic research, says that doesn’t mean it won’t since early reopening may be providing an artificial boost.

Sin City was also one of the places hardest hit by the global financial crisis. Unemployment crossed 10% and home values declined more than 60%. Home prices in Las Vegas have increased 50% since bottoming in 2012, but are still below the national median. Affordability, Vivas says, will no longer be enough to keep a market healthy. Economic fundamentals will be more important than when everyone was employed.

Volatility does not mean Las Vegas and other vulnerable markets are bad places to live or to buy a home, says Sponholtz, but he recommends investing a smaller percentage of your total assets in a house than you might in a more economically diverse city.

During the financial crisis, home prices did not fall as dramatically in cities like Dallas, Boston and Denver, where the unemployment rate also stayed relatively stable. Prices also recovered faster.

To understand why, imagine an extreme: a town with one factory, building one product, for one company. That town will have few options if that one industry stops performing, as so many have due to coronavirus.

Buying a new home just got a lot easier with Quicken Loans.
Who said buying a home has to be difficult? Mortgage experts can guide you with the most important information. Click below and start consulting today.
Get Started

The Fed Plans to Keep Interest Rates Near 0% Through 2022. Here’s What That Means for Retirees