It Just Got Harder for Debt Collectors to Destroy Your Credit 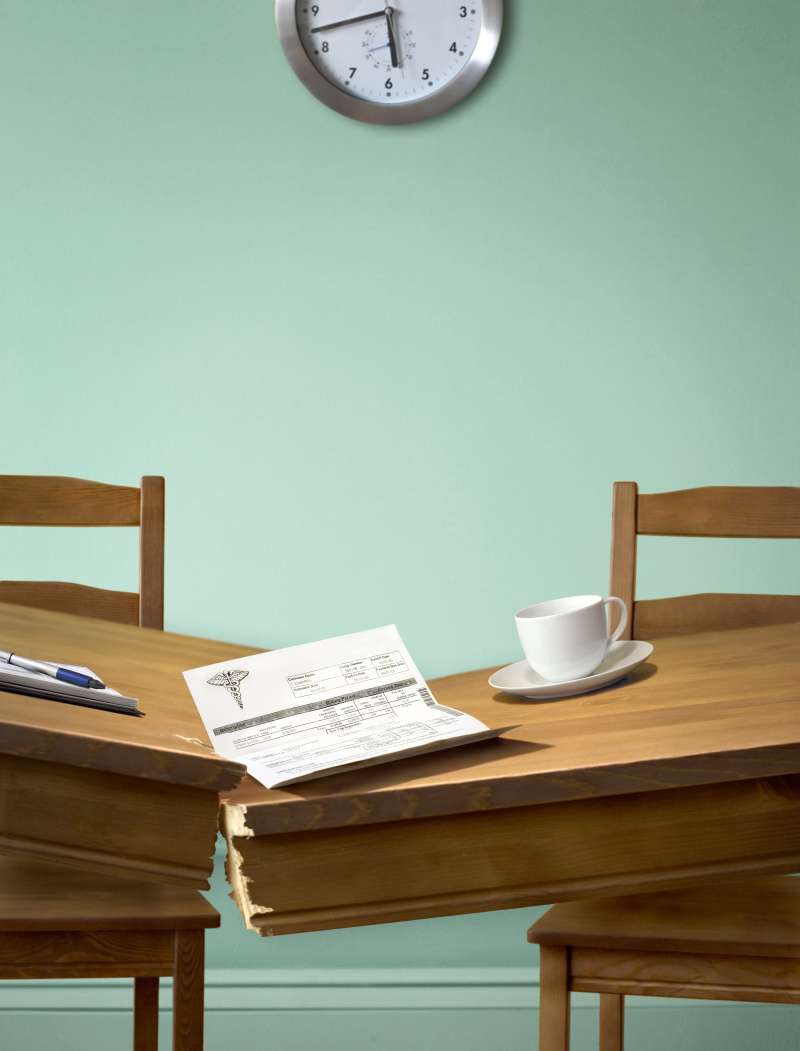 Today the three big credit bureaus—Equifax, Experian, and Transunion—announced changes in the way they report medical debt and how they respond to consumer complaints about errors.

The changes are part of a settlement with New York State Attorney General Eric Schneiderman, who has been investigating the credit bureaus since 2012, according to the Wall Street Journal. However, the new practices, which will phase in starting in the next six months, will apply nationwide.

Under the agreement, the credit bureaus will assign trained employees to review complaints and investigate even when a creditor says its information is accurate, according to the WSJ. Plus, credit bureaus will wait 180 days before adding medical debt to your report—to give you time to actually receive and pay your bill—and take the debt off your report as soon as it’s paid by an insurance company.

Here’s why this matters: Before deciding whether to offer you a mortgage, a credit card, an apartment or even a job, a firm will pull your credit report to evaluate whether you’re likely to pay your bills on time. But that report can have errors: One in five consumers has a mistake on at least one credit report, according to a Federal Trade Commission study.

And those mistakes can be hard to fix. First, you have to file a dispute with the credit bureau. Even after filing a dispute and getting changes made, more than half of the consumers that the FTC surveyed reported lingering problems on their credit reports.

The worst part: The most common kind of debt on credit reports isn’t even a good measure of your creditworthiness. Some 43 million Americans have medical debt on their credit reports, according to data from the Consumer Financial Protection Bureau. About a third of those people have otherwise flawless credit, according to the CFPB.

Medical bills are notoriously unintelligible and riddled with errors. To make it worse, debt collectors will sometimes “park” medical debt on your credit report before you even get the bill from your doctor. In the end, your insurer may pick up the tab—but only after the medical debt has already damaged your credit.

Put another way, if you haven’t checked your credit report recently, you could be one of the 43 million Americans with medical debt on your report—and you might not even know it.

All you have to do now? Keep checking your credit report three times a year. Go to annualcreditreport.com to get one copy of your report from each bureau. Find an error? Here’s how to dispute it—now is probably a good time.