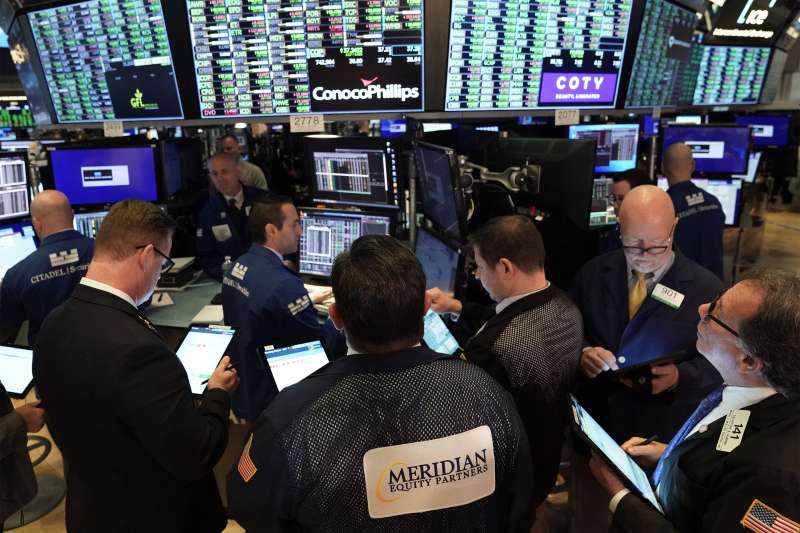 Anyone following the news, the stock market has seemed a little crazy lately. To explain it, some commentators have been highlighting a cadre investors who cultivate an aura of craziness — amateur day-traders, who brag about trades on Reddit and Twitter, and may have helped bid stock prices to unsustainable levels.

It’s almost like it’s 1999 again and small investors have learned nothing. Except it’s not.

The way small investors own stocks has changed dramatically for the better. And there’s little indication its going back.

The stock market has been acting like a whipsaw. After plunging 35% in a matter of weeks as fears of Coronavirus swept the globe, it’s climbed steadily since late March, with the Dow Jones Industrial average reaching within 5% of its January levels, despite double-digit unemployment. Then on Thursday, as COVID cases ticked up around the country, shares plunged nearly 7%. By Friday investors didn’t seem to know what to think. The Dow was back up, about 0.2%.

Bloomberg profiled sports-turned-day-trading personalty Dave Portnoy Friday, claiming he was leading “army of day traders” and worrying that “with tens and sometimes hundreds of thousands of people watching, there’s some concern that people will take Portnoy’s advice to heart.”

Portnoy who regularly tweets market memes to his 1.5 million followers gave as good as he got, firing out his criticism of the article under the headline, “I Don’t Like This Bloomberg Reporter At All.”

Some individual investors certainly are interested in short-term trading. Last November Schwab said new account sign-ups surged 30% after it announced it was eliminating commissions on stock trades. Online brokerage Robinhood, a favorite of rapid-fire traders, recently said it added three million new accounts in 2020, although its unclear how much money is invested in these accounts or how many are actively used to make stock trades.

But while these numbers can be striking, other evidence suggests what individual investors have actually been embracing recently is not day trading at all, but its opposite: low-cost index funds.

Last year assets in these buy-and-hold vehicles reached $4.27 trillion, eclipsing active funds for the first time. Indeed, over the past decade (through last September) investors have put $1.3 trillion into index funds, while yanking roughly same amount from funds that aim to beat the markets.

Meanwhile so-called robo-advisers which typically use index funds to give investors an age-appropriate mix of stocks and bonds have also seen dramatic growth, just like brokerages offering free online trades — only without all the controversy and drama. Vanguard’s Personal Advisor Services, which launched just five years ago, has $140 billion in assets so far, according to federal filings collected by Investopedia. Schwab’s version is north of $40 billion. Stat-up Betterment has $18 billion.

The Dow Just Fell 1,500 Points. Here’s How to Protect Your Investments Against Stock Market Volatility

12 Glorious Low-Risk, Low-Cost Things to Do This Summer