When Dementia Threatens a Family's Finances 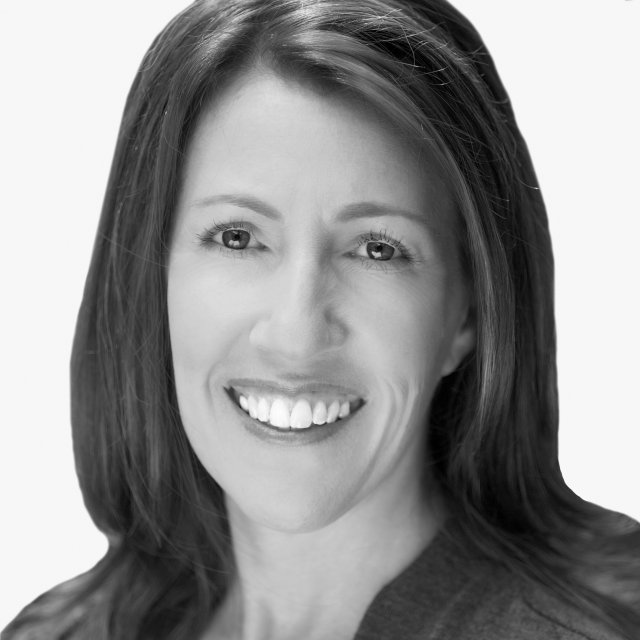 My client sat across the table telling me about her late husband — first, his diagnosis of dementia, and then, his suicide a few years later.

On the night before he took his own life, she had finally gathered the strength to tell him he needed to turn their finances over to her. Larger than life when he was healthy, he had been a tremendous businessman. But the dementia had robbed him of sound decision-making, and she needed to protect what was left of their shrinking nest egg.

She asked me, “What should I have done?"

In the years since his death, she couldn’t help wondering whether that final financial conversation had been the tipping point in his waning will to live. It wasn’t her fault; she had supported him throughout his illness with an unmatched strength of conviction and marital devotion. It's pointless to try to judge the effect of a particular conversation, because he had suffered for a decade. The disease had torn through their lives, leaving a series of wreckages: their relationships, his ability to handle even menial tasks, and — perhaps most painful — his self-esteem.

I told my client she had been in a no-win situation. She couldn’t risk her own future welfare by allowing her husband’s disease to squander all they had worked for. She was in her 60s, very healthy, and had a 100-year-old mother whose zest and longevity foretold of my client’s likely need to support herself for another 30-plus years. To protect herself and her husband from risky investments, unwise purchases and even fraud, my client needed to take over the financial reins. But how do you conduct this crucial conversation about control without robbing a dementia patient of his or her already-declining dignity? With the Alzheimer’s Association reporting one in three seniors in the United States contracts Alzheimer's or dementia, it’s time we start talking about it.

Avoid a crisis. Don’t wait to have one huge conversation. Ideally, you would have a series of talks before anyone is diagnosed with dementia. As part of an overall estate plan, it’s important to discuss all family members' wishes for the end of their lives and prepare them for the possibility of losing their independence. It may sound trite to say, “One day, Dad, we may take care of you the way you took care of us,” but laying that foundation ahead of time may soften the blow. It’s nice to think that we live on our own until the end, when we quietly pass in our sleep, but that isn’t our current reality. Medical advances have been successful in prolonging our lives, but not at guaranteeing our independence.

Having a big discussion that feels like a dementia patient is the subject of an intervention is stressful for all involved. Save the intervention-type conversations for true emergencies, and recognize the patient needs to feel safe and loved, not confronted.

Understand the backstory. Everyone brings a different money mindset to this conversation. Ask yourself, why is money important to this patient? Is it imperative to provide for the family? Is it a priority to give it away? Open the conversation by affirming the ways the patient has accomplished his financial objectives until this point.

Take into account any major financial experiences that may be coloring this particular conversation. Olivia Mellan, a psychotherapist specializing in money conflict resolution, points out that men and women can have different views of common financial decisions. If a wife wants to open her own bank account, for example, she may simply desire some independence. Her husband, however, may interpret her wishes as a lack of marital commitment. If a dementia patient has had this kind of conflict, structure your discussion to avoid triggering those old memories and feelings.

Pick your battles. Can the patient retain investment control over a $10,000 account? Is there room in the budget for a weekly allowance so he can continue making spending decisions? Both tactics can distract the patient from participating in larger financial decisions.

Steven A. Starnes, an adviser with Savant Capital Management, tells a story about his late grandmother, who passed away from Alzheimer’s. Out shopping with her daughter, she found a relatively expensive necklace she just had to have. The family had created room in the budget for one-time splurges that would bring joy to her remaining years. As long as the purchase didn’t thwart the family’s long-term financial plans, it was okay. So Starnes’ grandmother came home with a new necklace that drew her focus away from the other losses she was experiencing.

Utilize helpful resources. Some financial advisers are a tremendous help in facilitating these conversations. A person’s declining financial abilities are often the first sign of dementia, so advisers are well-positioned to help a family. Just having an outside party to ask the tough questions can ease the pressure. In fact, some advisers, including Starnes, specialize in clients with dementia.

A growing number of professionals specialize in different end-of-life issues. The National Association of Professional Geriatric Care Managers provides information about care management and a directory of professionals who can help clients attain their maximum functional potential

Another source to locate a professional is the Society of Certified Senior Advisors listing of certificants who have demonstrated expertise in a range of core competencies involving the aging process. Among those holding CSA accreditation are financial professionals, caregivers, gerontologists, and clergy.

To help a family prepare for a discussion of changing financial responsibilities, circulate the book Crucial Conversations, by Kerry Patterson. Another great resource is The Other Talk,by Tim Prosch, which specifically addresses end-of-life conversations between aging parents and adult children. Do some research on the best ways to communicate with dementia patients. It’s difficult work, but it is possible to absolve a dementia patient of financial responsibilities while helping him maintain his dignity.

Candice McGarvey, CFP, is the Chief Story Changer of Her Dollars Financial Coaching. By working with women to increase their financial wellness, she brings clients through financial transitions. Via conversations that feel more like a coffee date than a meeting, her process improves a client's financial strength and peace.