Why Dow 20,000 Is a Meaningless Milestone 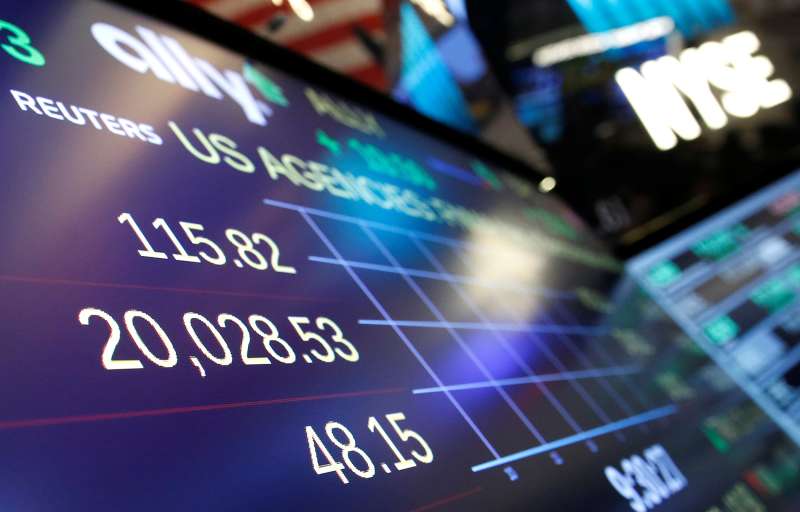 A display on the main trading floor of the New York Stock Exchange (NYSE) shows the Dow Jones Industrial Average over the 20,000 mark shortly after the opening of the trading session in New York, U.S., January 25, 2017.
Brendan McDermid / Reuters

A recent press release from S&P Dow Jones Indices made me feel as if I were being briefed on a matter of great historical significance: “Good morning. The Dow Jones Industrial Average is within striking distance of 20,000. The 120-year-old benchmark of U.S. stock market performance is in territory unlike ever before in its storied history.” And for a second I was almost sucked in. But then I thought, wait a minute. Is this really a big deal? Does it affect the way people should invest the money they have in IRAs, 401(k)s and other retirement accounts—or any money at all, for that matter?

No diss to the storied Dow, but I think we can hold the confetti on this milestone advance, which finally occurred on Wednesday, Jan. 25.

To read some of the press accounts of the Dow’s journey toward the 20,000 mark, you could get the impression that you were on the verge of witnessing one of those yes-I-was-there events that people will tell their grandchildren about. But let’s be real: Strip away the anticipation and hype, and 20,000 is nothing but a big round number.

Oh, I suppose breaking the 20,000 barrier (if you can even call it that) could provide a psychological lift to stock prices to the extent it makes investors feel more confident about investing in stocks. But any such effect is likely to be temporary. And if you think that reaching the 20,000 mark means that stocks will continue to march nonstop to even greater heights, well, consider what happened the last time the Dow hit a major milestone—Dow 10,000.

Confidence about stocks’ future prospects could hardly have been higher when the Dow crossed the 10,000 threshold on March 29, 1999. The tech-dot-com craze that fueled the go-go ’90s had yet to implode and many investors considered stocks virtually invincible. And, indeed, in a little over a month, the Dow surged above 11,000.

But the Dow’s initial foray above 10,000 proved to be anything but permanent. Over the next 11-plus years the index crossed the 10,000 threshold again many times in both directions, alternately slipping below and surging above, eventually dropping below 6,600 in March 2009 in the wake of the financial crisis. It wasn’t until August 2010 that the Dow passed the 10,000 mark again and stayed above it. Or so far at least, as a 54% drop in stock prices from today’s levels—which is what the Dow suffered in the most recent bear market—could push the index back below 10,000 again.

By the way, that wasn’t the only time the Dow crossed a much-ballyhooed milestone, only to retreat and struggle for a long time to regain it. The Dow first closed above 1,000 shortly after Richard Nixon was re-elected in November 1972, only to get hammered soon afterwards in the 1973-1974 bear market, sinking at one point below 580. The Dow didn’t climb back above the 1,000 level and stay there until December 1982, 10 years and three presidents later.

I’m not saying that Dow 20,000 will be a repeat of the Dow 10,000 and Dow 1,000 experience. But I am saying that these supposed historical milestones are, well, pretty meaningless.

Even if the Dow climbing to new heights leads investors to believe that the market will continue to rally, stock prices are ultimately determined by investors’ expectations of companies’ future earnings and how much they’re willing to pay for those expected earnings. And while history shows that the stock market does tend to rise over long periods, it also shows that the market can bounce up and down a lot along the way. That volatility is due to changes in investor expectations and their assessments of stocks’ value, not because the Dow or any index has soared above or fallen below some magic number.

All of which is to say that if you’ve created a sensible investing strategy based on your financial goals and your tolerance for risk—which you can estimate by going to Vanguard’s online risk tolerance-asset allocation calculator, which you’ll find in RealDealRetirement’s Retirement Investing section—don’t let a lot of hoopla about historic milestones distract you from it.

So by all means follow the Dow’s progress. And crack open a bottle of champagne and go into your happy dance now that it has crossed that 20,000 threshold if you like. But don’t change your investing strategy because of it.