Want to Be Happier at Work? Look for a Job With These Traits 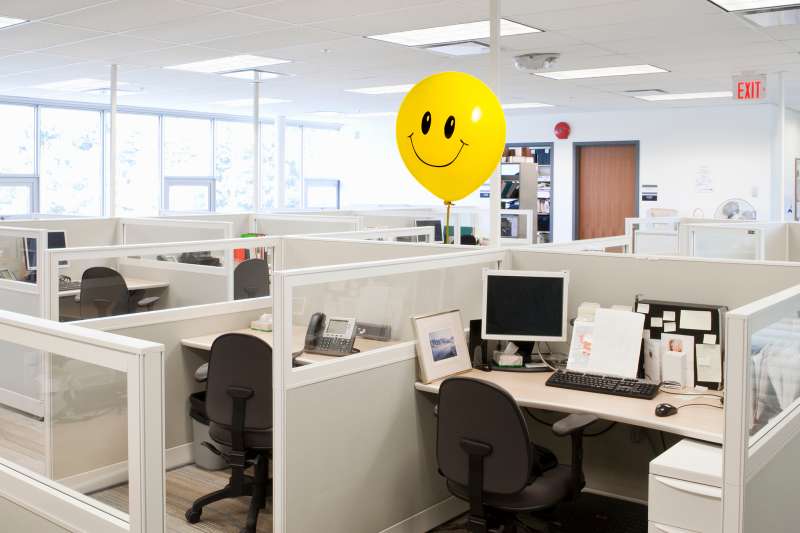 It may be a cliché, but it bears remembering: Money doesn’t buy happiness, even in the workplace.

When asked to define the factors that made them happiest at their jobs, the most common responses in a recent were “pride in one’s organization,” “feeling appreciated,” and “being treated with fairness and respect.”

“It’s not just about money,” says Paul McDonald, senior executive director at staffing firm Robert Half, which conducted the survey of 12,000 workers in a dual effort with statistician Nic Marks (best known for his TED talk on happiness). Rather, McDonald says, the average employee appears to be motivated by “culture, respect and pride … all of which are free.”

The survey, published Thursday, asked workers — both white and blue collar, up and down the company ladder — to rate their happiness level on a scale of 0 to 100. One interesting finding: Across industries, ages and experience levels, most employees are generally happy, coming in with an average survey response of 71.

Looking for a job that will make you happier? Look for some of the other factors that correlated with high happiness scores.

Where pay did become a factor was in respondents’ feelings about being treated with fairness and respect. Workers were asked if they thought they were paid fairly — 55% said yes, 23% were neutral, and 22% said no.

But the relationship between income and happiness is a weak one, Marks says. Previous research has shown that making enough to pay the bills and feel a sense of security contributes to one’s emotional well-being, he explains. But after a certain point — one widely circulated figure says $75,000 — an increase in income doesn’t equate to a rise in happiness. The Robert Half study suggests as much.

“Work forms the structure of life — it gives it rhythm and meaning,” Marks says. “Good jobs nourish people. If you’re enjoying your job, you worry less about income.”

Even if you’re happy at your job, of course, there’s always room for improvement. Despite the relatively high average scores, one-third of the employees polled indicated they were thinking about leaving their jobs in the next six months.

If you’re one of those employees, McDonald suggests having a frank discussion with your boss about what can be done to boost your own happiness. But if she can’t increase your satisfaction, the research suggests, there are plenty of other employers who will be able to.

For additional career tips and resume services, you can also visit Monster.com.