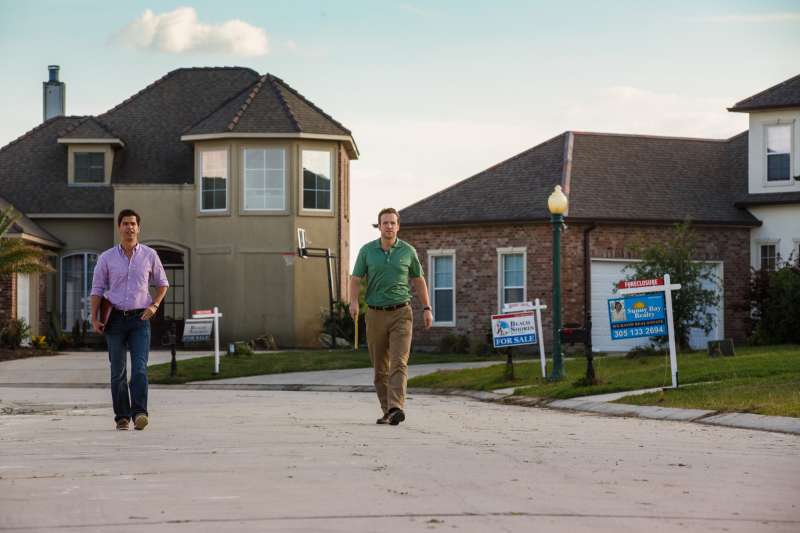 It was one of the most notorious practices of the financial crisis: Speculators snapping up homes, waiting a few months, and selling them at a quick profit.

Now home flippers are starting to come back, according to data from real estate company RealtyTrac. After four consecutive years of declines, the share of U.S. home sales that count as “flips”—meaning a home that is sold twice within 12 months— began to climb again in 2015, to 5.5% of all sales from 5.3% in 2014.

The return of flipping is yet another sign of a strengthening housing market. Home prices rose by 10% last year—although most economists expect more moderate growth in 2016. Nationally prices remain about 9% below pre-crisis peaks.

When housing prices rise, flipping homes can be an easy way to make a quick buck. RealtyTrac also reported that the average gross profit for flip sales hit $55,000, the highest level since 2005. But as anyone who saw recent Oscar nominee “The Big Short,” should know, when home prices move in the other direction, speculators can find themselves on the hook with disastrous results.

One difference between 2005 and now: While speculators may be looking to buy homes and sell them at a quick profit, this time lenders aren’t on board, at least so far. Today, more than 70% of flippers are buying homes with cash, meaning without a mortgage, up from just 34% a decade ago.

Even with the recent uptick in activity, the rate of home flipping is still far below levels it reached before the housing bubble burst. The share of sales that count as ‘flips’ reached as high as 8.2% in 2005. It fell as low as 5.3% in 2008, then bounced back to 7.3% in 2010, as foreclosures peaked and investors rushed to snap up cheap properties.