How My Bet on "Forever Stamps" Went So Terribly Wrong 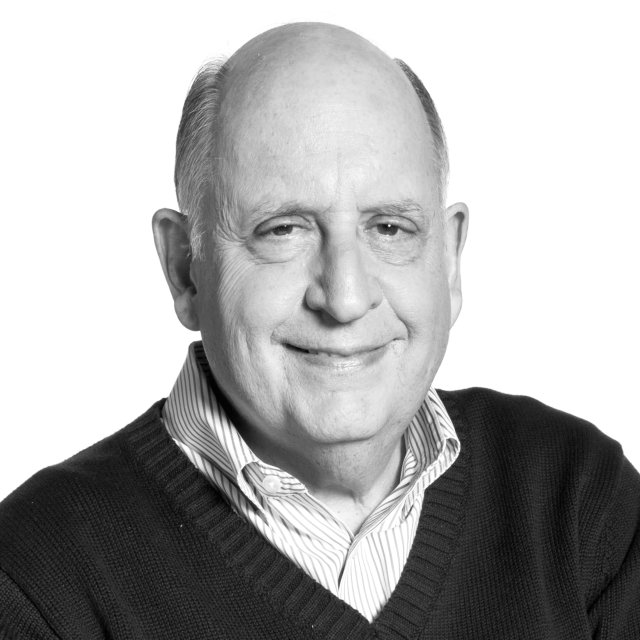 Don’t look now, but hell may have frozen over. The sun may be beginning to rise in the west and set in the east—and Wall Street may be giving suckers an even break.

Why do I mention these most improbable things?

Because the one absolute, guaranteed, all-weather prediction that I have made in my forty-plus years of writing about business, money, and investing has just been proven wrong.

How so? Because the one thing that I said would never be worth less than you paid for it is now worth four percent less than it was on Saturday.

What I’m talking about are Forever stamps. You know, the gummed pieces of paper you buy that have no fixed price, but can always be used to mail up to one ounce of first class mail.

On Saturday, these stamps sold for 49 cents each. On Sunday, they fell to 47 cents. It was the first decline in first class rates since 1919.

Of course, I never suggested Forever stamps as an investment. Among other problems, it would be hard to buy enough of them to make serious money. And you would have to sell them for less than face price in order to get someone to buy appreciated stamps from you—rather than from the U.S. Postal Service.

But I have had a lot of fun with Forevers, and have written about them several times since they made their U.S. debut in 2007. At the time, I compared them with tax-free money market funds, and noted that first-class rates had been rising at about 2.5% a year, about the same as tax-exempt money funds were averaging.

Stamps pulled ahead during the financial crisis, as the Federal Reserve drove short-term rates down to approximately zero, which is what tax-free money funds had been yielding for years until fairly recently. Now, they’re in the quarter-of-one percent range. Whoop-de-do! But Sunday’s decline has narrowed the yield gap.

There is a serious point here, though. One that applies to investing. It’s that your financial analysis can be totally right—but your view of what the analysis will mean in the real world is totally wrong.

In 2014, the Postal Service’s regulators, noting the system’s wretched finances, granted a three-cent increase in the first-class stamp price. Two of the three cents was supposed to be temporary, emergency relief to help the post office offset costs of the Great Recession.

READ NEXT: Oil Prices Say the Economy Is Improving. The Bond Market Begs to Differ

I kept looking at the Post Office’s hideous finances, and figured there was no way Congress could be foolish enough to let the two-cent rate “temporary” increase disappear. In addition, I thought that some federal judge might grant a stay to forestall a financial emergency.

Oops. The 150 or so Forevers that I have sitting around are worth about $3 less than I paid for them. But the lesson that I have sort of learned from this—be careful about predicting that something will last forever—is worth at least three bucks.