Now You Can Really Get Free Birth Control Under Obamacare 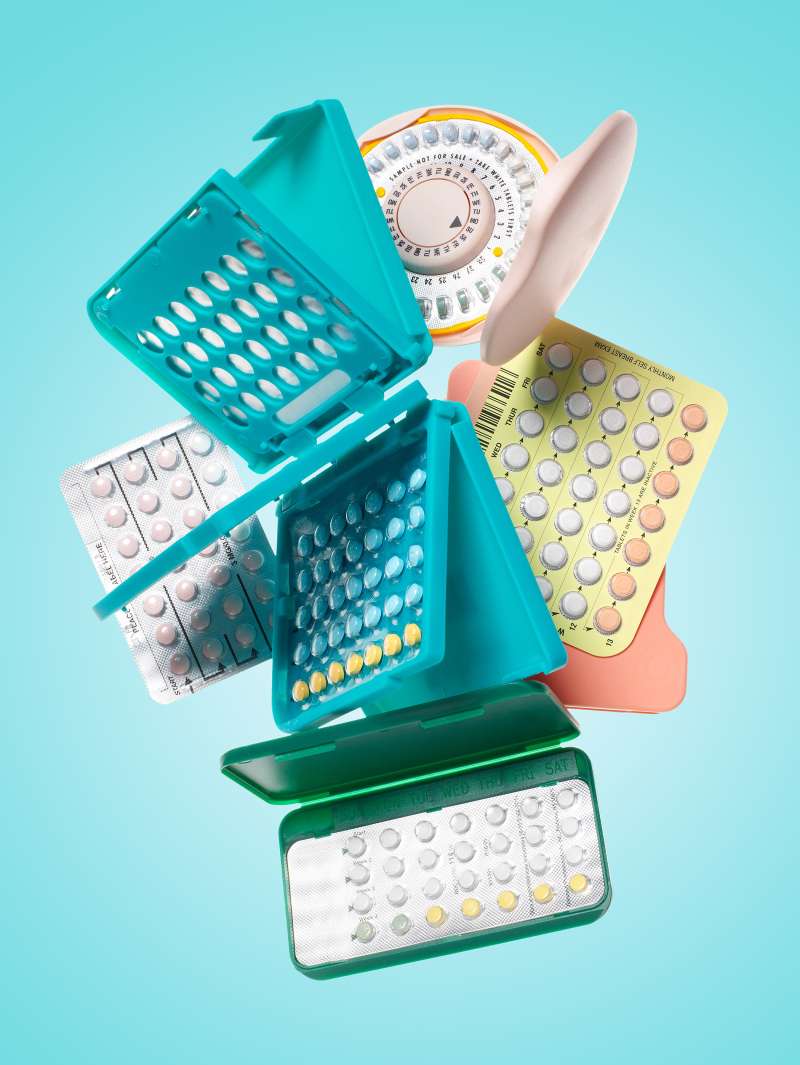 Following recent reports that many women still pay for birth control methods that should be covered by insurers under the Affordable Care Act, the government just released a new document clarifying and tightening the law.

“Insurance companies have been breaking the law and today the Obama administration underscored that it will not tolerate these violations,” Gretchen Borchelt, National Women’s Law Center vice president for health and reproductive rights, said in a statement. “It is past time for insurers to adhere to the law and stop telling women that their chosen method isn’t covered or that they must pay for it.”

Whereas previous government FAQs about Obamacare were not as clear about the types of birth control covered under the law, the new guidance includes an explicit list—printed below—of all the contraceptive methods insurers must cover.

Until now many women, including one Money staffer, have found that insurers have been able to skirt the law by lumping together certain categories of contraceptives and charging expensive co-pays on all but a small number of methods. Since the previous language was vague, insurance companies have been able to deny coverage of brand name contraceptives—even when an equivalent generic is not available.

In particular, the new rules are especially good news for those who use IUDs, patches, and vaginal rings, since those are the birth control methods that women have had the most trouble getting covered, according to a recent study by the NWLC.

If your insurer is still making you pay out of pocket for your preferred method of birth control—and a generic substitute is not available to or appropriate for you because of, say, side effects—you should fight back by first talking to your doctor, who could advocate for you to your insurer.

This should be especially effective since the rules make it clear that doctors get the final say over whether a particular birth control method is medically necessary.

According to the new statement: “If an individual’s attending provider recommends a particular service or FDA-approved item based on … medical necessity … the plan or issuer must cover that service or item without cost sharing. The plan or issuer must defer to the determination of the attending provider. Medical necessity may include considerations such as severity of side effects, differences in permanence and reversibility of contraceptives, and ability to adhere to the appropriate use of the item or service.”

If that doesn’t work, consider resources like the National Women’s Law Center: Its website has templates for appeal letters and a free hotline (866-745-5487) you can use to get further help.

Here is the list of contraceptive methods that are now fully covered. Insurers must cover at least one type of birth control in each of these 18 categories:

The new government statement also clarifies that insurers must cover preventive services for transgender people when such services are medically appropriate, anesthesia services during preventive colonoscopies, and preventive screening for mutations in the BRCA-1 or BRCA-2 gene.