How to Get Free Pancakes on Tuesday, Courtesy of IHOP 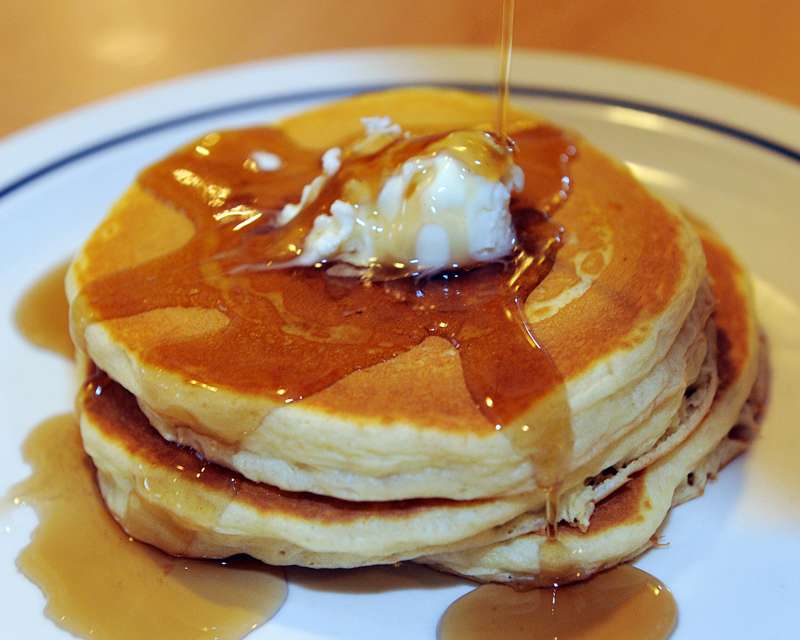 These handsome fellows can be all yours on March 3 for the extremely reasonable price of free.
Torin Halsey—AP

Tuesday marks the tenth anniversary of National Pancake Day, an annual event in which IHOP customers get free pancakes and millions of dollars are raised for charity. This magic combo easily makes Pancake Day one of our favorite fake holidays of the year.

Getting free pancakes is simple enough. All you have to do is head to a participating IHOP—the vast majority play along—and ask for a free short stack of buttermilk pancakes. Easy as that.

In exchange for your free breakfast, IHOP will ask you to consider giving a donation to the Children’s Miracle Network Hospitals or another designated local charity. For the 2015 edition of its National Pancake Day giveaway, IHOP hopes to raise $3.5 million for charity. The flapjack franchise has raised nearly $16 million in Pancake Day-related charitable donations since 2006, when the marketing stunt began.